PS Plus members will have access to a brand new game next month. 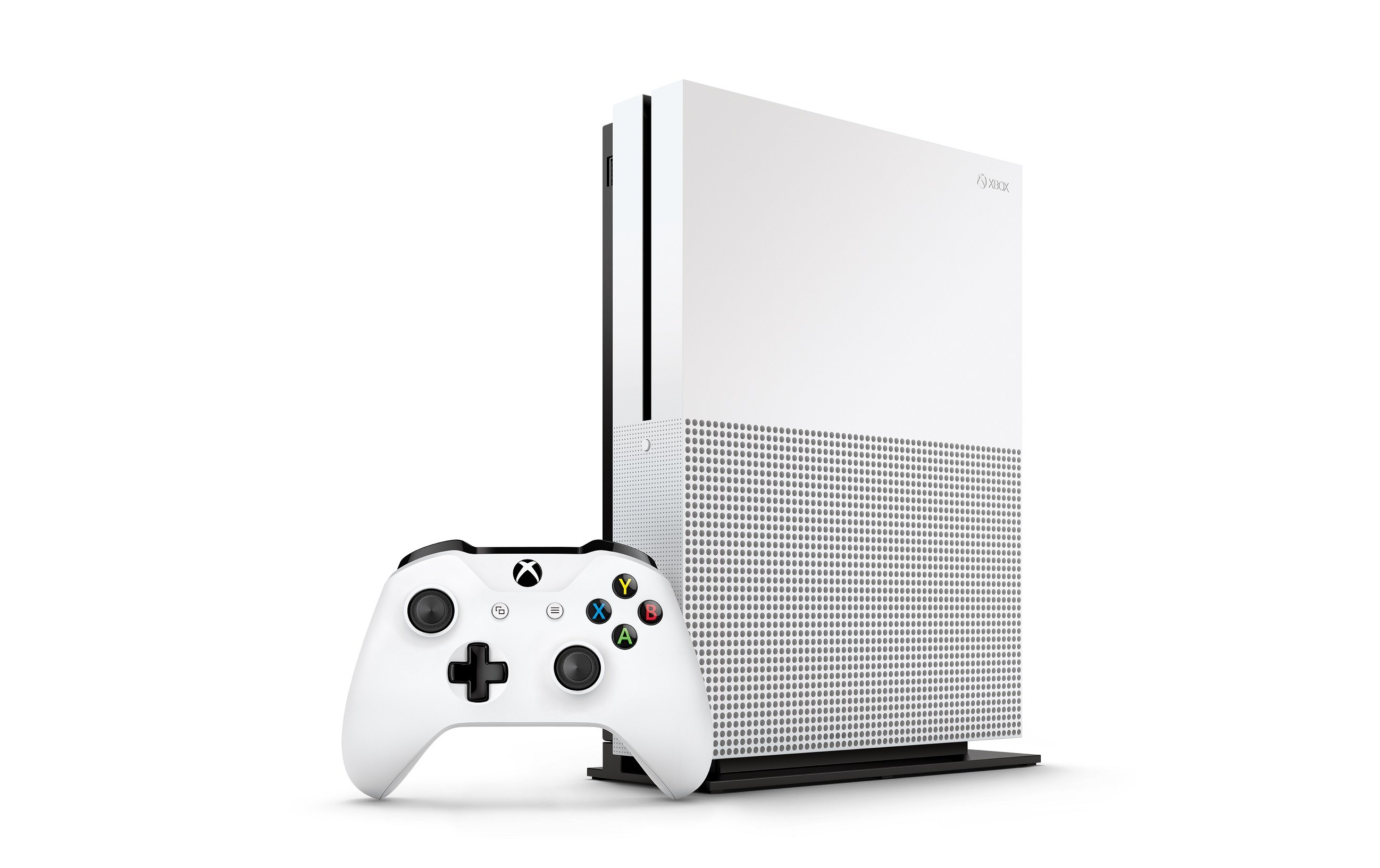 Learn all the new bugs, fish and sea creatures in August for Animal Crossing: New Horizons, as well as those leaving at the end of the month.

Say what you will about Mixer, but the integration between the streaming service and Xbox One was convenient. The setup was simple, there were fewer steps to start streaming, and it worked well for the most part. Unfortunately, Mixer is dead and Xbox One users are back to square one when it comes to streaming from their console. Wondering what to do next? Here’s how to stream on Xbox One without Mixer.

When you find it, visit the twitch.tv/activate and enter the six-digit code, you can use your computer or your phone to do this. With all of that out of the way, you can proceed to trying out Twitch on Xbox One. With the Twitch app, there’s a button marked “Broadcast” and it’s here that you’ll start setting up your stream.

You can name your stream whatever you like, ensure your microphone is connected so you can chat, and ensure your camera is working if you have one and want to use it. After that, you should be golden.

Another option available to you is to use an Elgato to connect your console to your computer and stream from there to a service like Twitch or YouTube. It’s more time-consuming than the Twitch app option, but we mention it as we know many gamers use an Elgato to broadcast Nintendo Switch games like Tetris 99 on Twitch.

To go the Elgato route, you’re going to want to buy one if you don’t already own one. You can also buy accessories from Elgato like their Stream Deck if they appeal to you. If you don’t have an HDMI cable, or the one you have isn’t long enough, you may need to buy an additional HDMI cable separately.

With everything in hand, you can start setting up your Elgato by reading through through the official instructions on Elgato’s website. You can also watch video tutorials on YouTube which are especially helpful as they physically show you what goes where.

Once you have your Xbox One connected to a computer via an Elgato you can set up your Twitch stream (or YouTube stream) on your computer. With the Elgato, you can also use it to stream PS4 games along with the aforementioned Nintendo Switch games.

If you do a lot of streaming we definitely recommend it, but there are costs attached from buying the Elgato itself, to buying an extra HDMI cable if you need it. As of right now, the easiest alternative to Mixer on Xbox One is the Twitch app.

Now that you know how to stream games on Xbox One without Mixer, check out some of our other helpful guides including: