The $200 Analogue Pocket will be up for sale on August 3 to secure your sleek retro handheld. 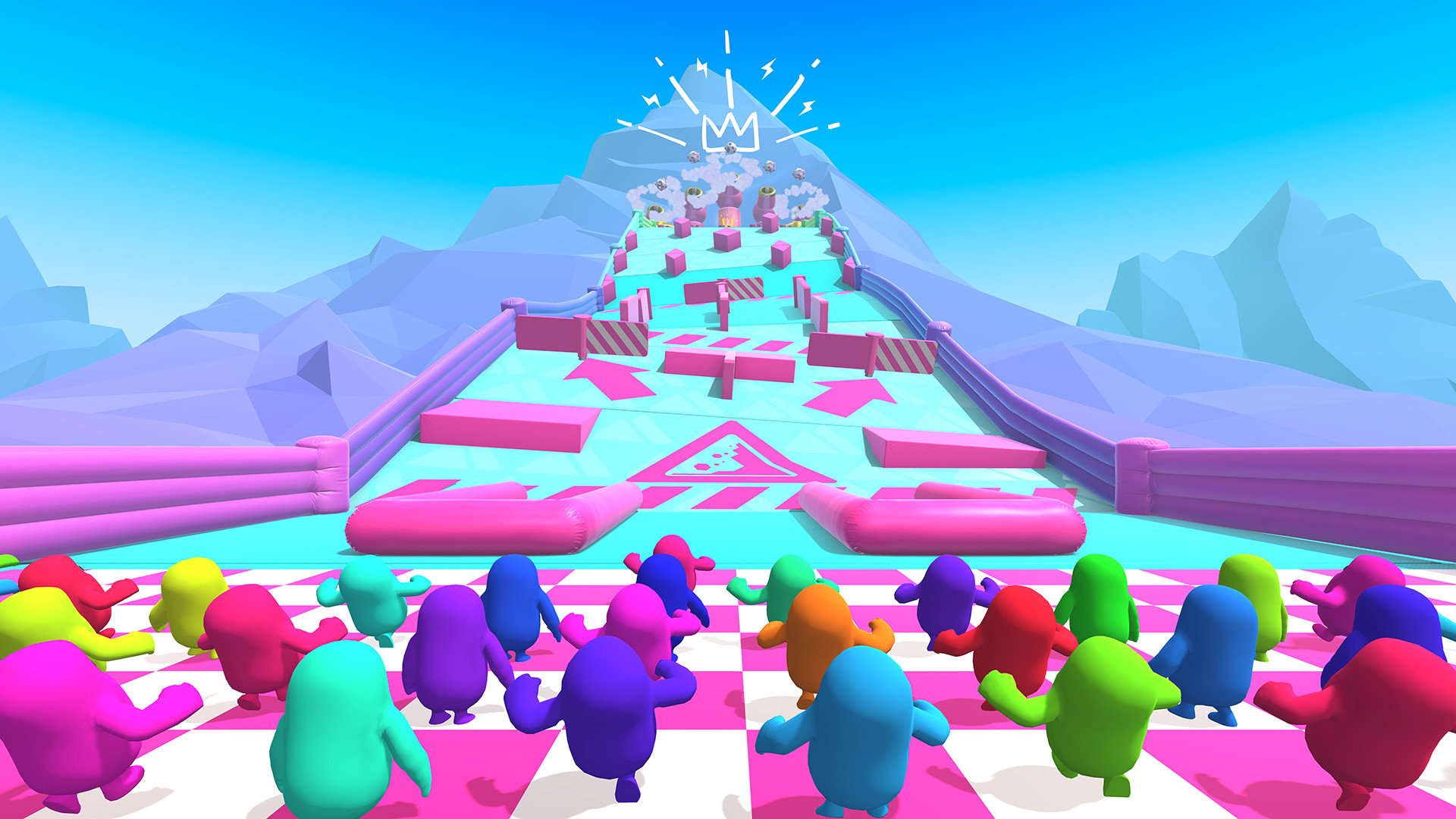 Xbox One no longer supports Mixer as a streaming service but there are a few alternatives that you can try out.

In a surprising announcement, the PS Plus games for August were revealed and include both Call of Duty: Modern Warfare 2 Campaign Remastered and Fall Guys: Ultimate Knockout. Of the two, the most notable entry is undoubtedly Fall Guys given the fact that it’s releasing August 4.

PlayStation Plus members are in for a treat next month as they’ll be getting Call of Duty: Modern Warfare 2 Campaign Remastered and Fall Guys: Ultimate Knockout. The two games won’t be available at the same time, though this makes sense as Fall Guys isn’t scheduled to release until August 4.

It’s not often that you see a new release available on PS Plus. Typically, the games on offer have been out for at least a few months prior to landing on PS Plus. Commenting on the inclusion of Fall Guys, the PS Blog notes:

Other things announced include an upcoming free online multiplayer weekend starting on August 8 at 12:01 a.m. local time and running until August 9 at 11:59 p.m. local time. You can also download a free PS Plus 10th Anniversary PS4 Theme.

Missed out on July’s PS Plus games? You still have a little bit of time to grab Rise of the Tomb Raider: 20 Year Celebration and Erica until August 3.

Overall, it’s really intriguing to see a brand new game like Fall Guys in the PS Plus lineup. It makes us wonder whether Sony has plans to announce changes to PS Plus and PS Now to fall more in line with Xbox’s Games With Gold and Game Pass.

We are in a console release year with a new system from each company releasing around the same time, and each company has been ambitious in airing multiple showcases.

While these showcases have focused primarily on the games that will be available, it’s highly likely that the next round of showcases will dive deeper into the specs and features of each console.

We know about the PS5’s powerful SSD and impressive DualSense controller, but we don’t know what the system’s price will be, nor do we know if Sony has any real plans to modify their subscription systems. The company has been slow to adopt new things in the past like cross-play, but have eventually come around.

Could this be the case with PS Plus and PS Now? It’s possible, especially if they’re looking to compete with Microsoft not only in terms of tech but services as well.

After hearing that Fall Guys will be available via PS Plus the day it releases, what are your thoughts? Are you hoping to see more new releases on PS Plus in the future? Comment below!