Shadow Warrior is well worth a look. 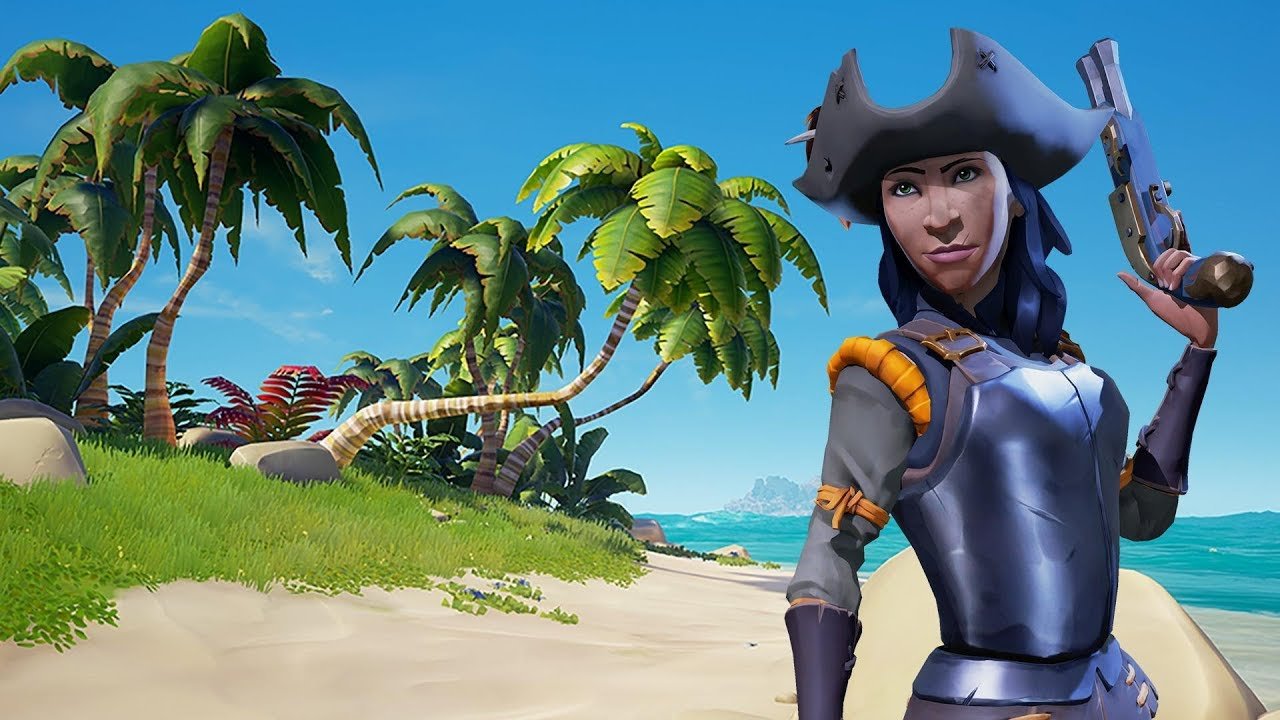 Rare will be extending the Sea of Thieves beta by two days to make up for issues players have run into.

The Sea of Thieves closed beta opened the game up to a wide range of new players, but many had issues connecting, receiving a “Too Early” error code.

Rare has dropped a few fixes for different issues, but don’t seem to have solved the problems for all those affected. To give everyone a chance to try the game they’ll be adding two further days to the beta, meaning it will now end at 12am PT, Wednesday, January 31.

Hopefully all those affected will get a chance to set sail in Rare’s multiplayer pirate adventure.