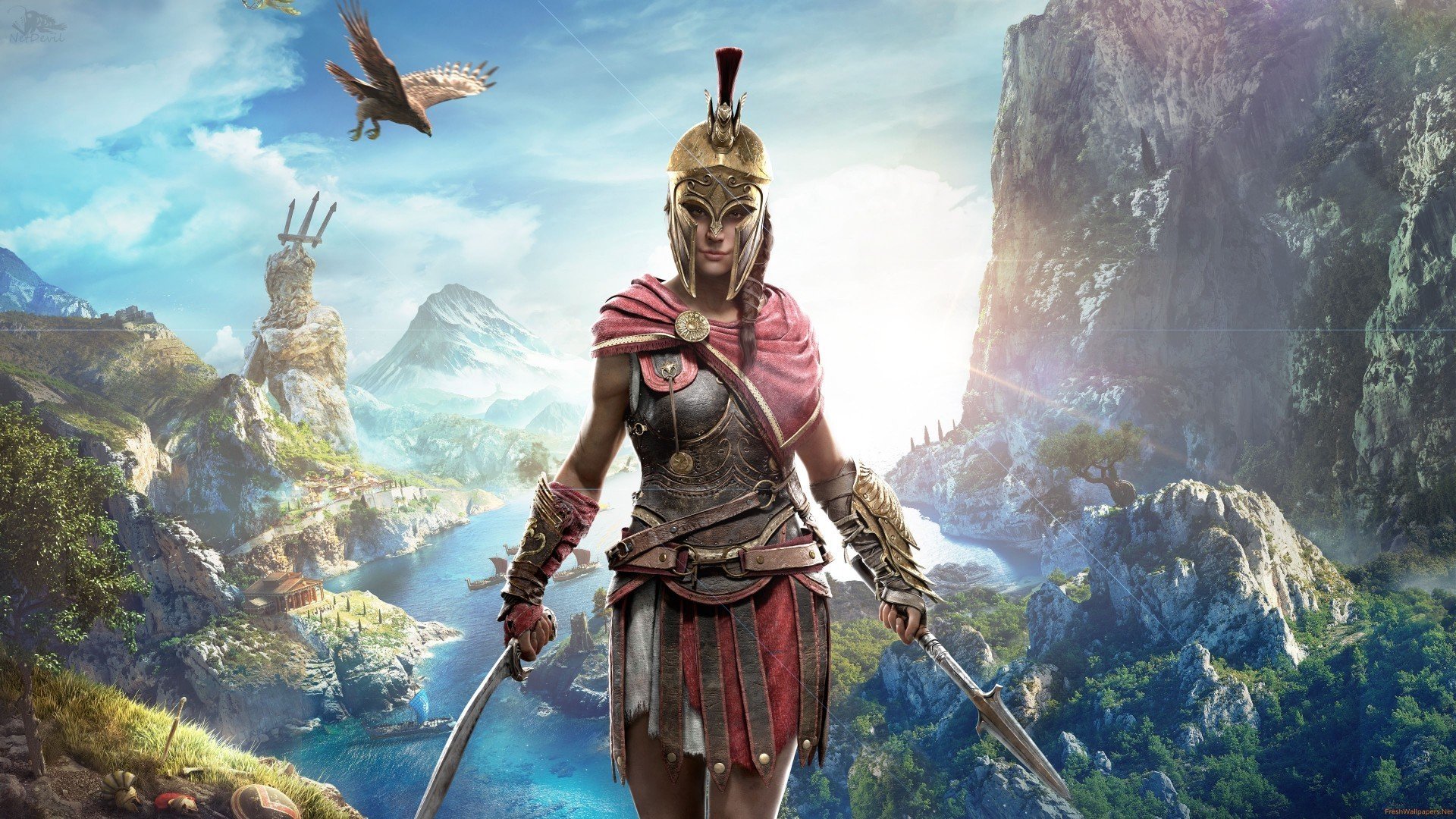 What Xur is selling and where you can find him this week in Destiny 2.

The Epic Games Store is hosting a Summer Sale with deals and discounts on a number of awesome titles. The same runs from now until August 6, giving you plenty of time to mull over which games are worth a buy. You can also collect two free games if you’re looking for something new to play but don’t have money to spare.

The Summer Sale on the Epic Games Store runs from July 23 until August 6. During that time, you can save on hundreds of games from AAA staples like Assassin’s Creed: Odyssey to award-winning indies like What Remains of Edith Finch. Most of the games are either half off, or up to 80% off in some cases.

If you have an Epic Games Store Coupon from previous sales and promotions, that can be used during this sale. For example, we currently have a $10 coupon which we can potentially use to bring the price of a game like Control down from $29.99 to $19.99. Want a quick overview of games you can save on?

Below, we’ve listed a few of our personal favorites!

In addition to games on sale, you can grab two free games on the Epic Games Store from now until July 30. The free games include Next Up Hero and Tacoma. In particular, we’re huge fans of Tacoma and can’t help but emphasize how much of a steal getting it free of charge really is.

Once you’ve redeemed a free game and added it to your library, it’s yours to keep forever.

Even if you don’t have enough time to play Tacoma or Next Up Hero right now, it’s worth taking a few seconds to grab those games before the next batch of free games swoop in. Speaking of which, from July 30 to August 6 you’ll be able to get 20XX, Barony, and Superbrothers: Sword & Sworcery for free.

After checking out the Summer Sale and free games on the Epic Games Store, what are your thoughts? Have you purchased any games yet, or are you taking your time and really thinking about what you want to buy before you actually buy it? Comment below!