The new vehicles waiting to be added to Fortnite have hit more traffic delays. 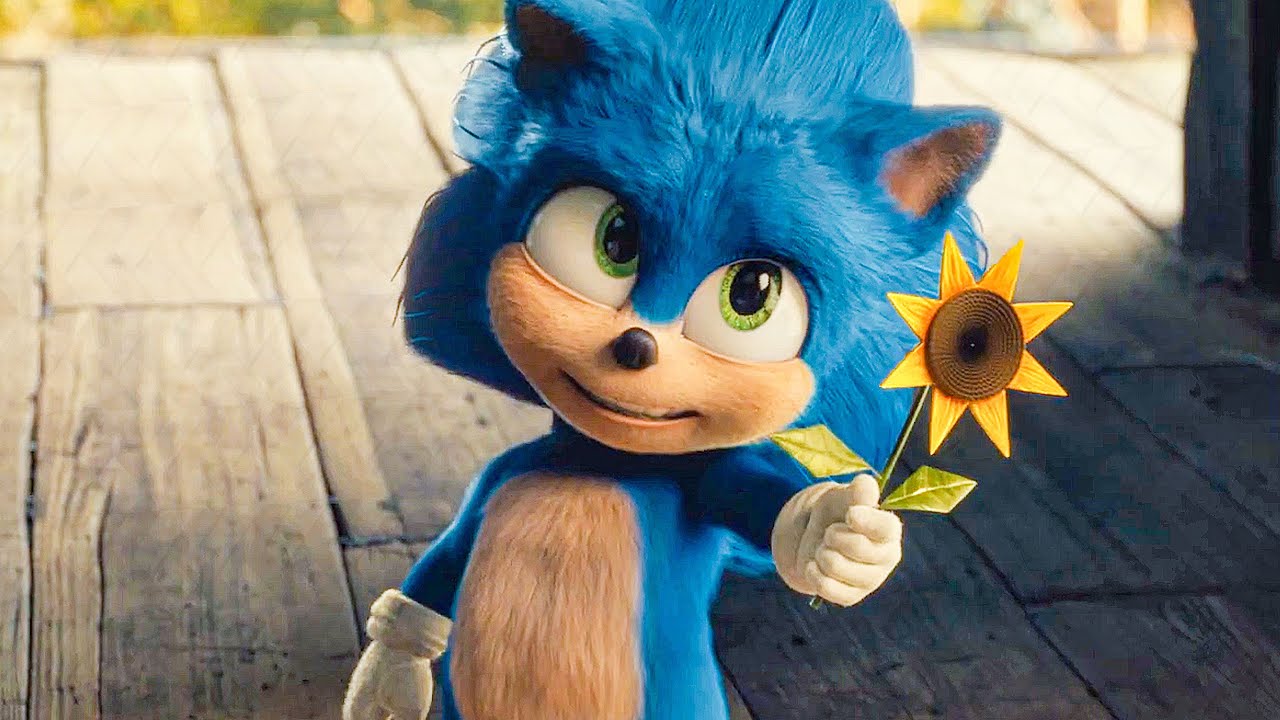 Save big on a multitude of titles from now until August 6.

The next Sonic The Hedgehog movie is heading to theaters in 2022, according to the voice actor of the blue hedgehog himself.

Actor Ben Schwartz posted a tweet saying that "Sonic 2" would be released on April 8, 2022. A sequel to the movie has already been revealed, as the first was a surprise hit when it released on Valentine's Day this year.

Despite just months before its release being the victim of an internet pile-on due to its hideous Sonic design (the teeth still haunt us), the production team managed to delay its release to pull off a successful redesign of Sonic's CGI features.

In the end the Sonic The Hedgehog movie ended up grossing $100 million on its opening weekend, making it a success by any measure of the thing. As a result, the original team of scriptwriters, Pat Casey and Josh Miller, will put together a second big-screen outing along with the film's director Jeff Fowler.

Film production is a dicey prospect at the moment, amid a global pandemic, though many crews have managed to secure permissions to begin filming again if actors follow strict safety guidelines.

However that hasn't improved the prospects for cinemas, which still have to contend with being indoor spaces where people cram together tightly to laugh loudly at cheezy jokes from blue hedgehogs. Films like Christopher Nolan's Tenet – which made use of the pandemic's boosting effect on Fortnite to debut its trailer in the new Party Royale mode to millions of eyes – have seen their premieres slip months, from July 17 to July 31 and then August 12 where it has now been pushed back from indefinitely. It should still release sometime this year, but when is anyone's guess.

Are you excited that a new Sonic The Hedgehog movie could be in theaters in 2022? Will you be happy to go back to the theater by then?