Destiny 2 will be added to Xbox Game Pass in September ahead of Beyond Light's arrival. 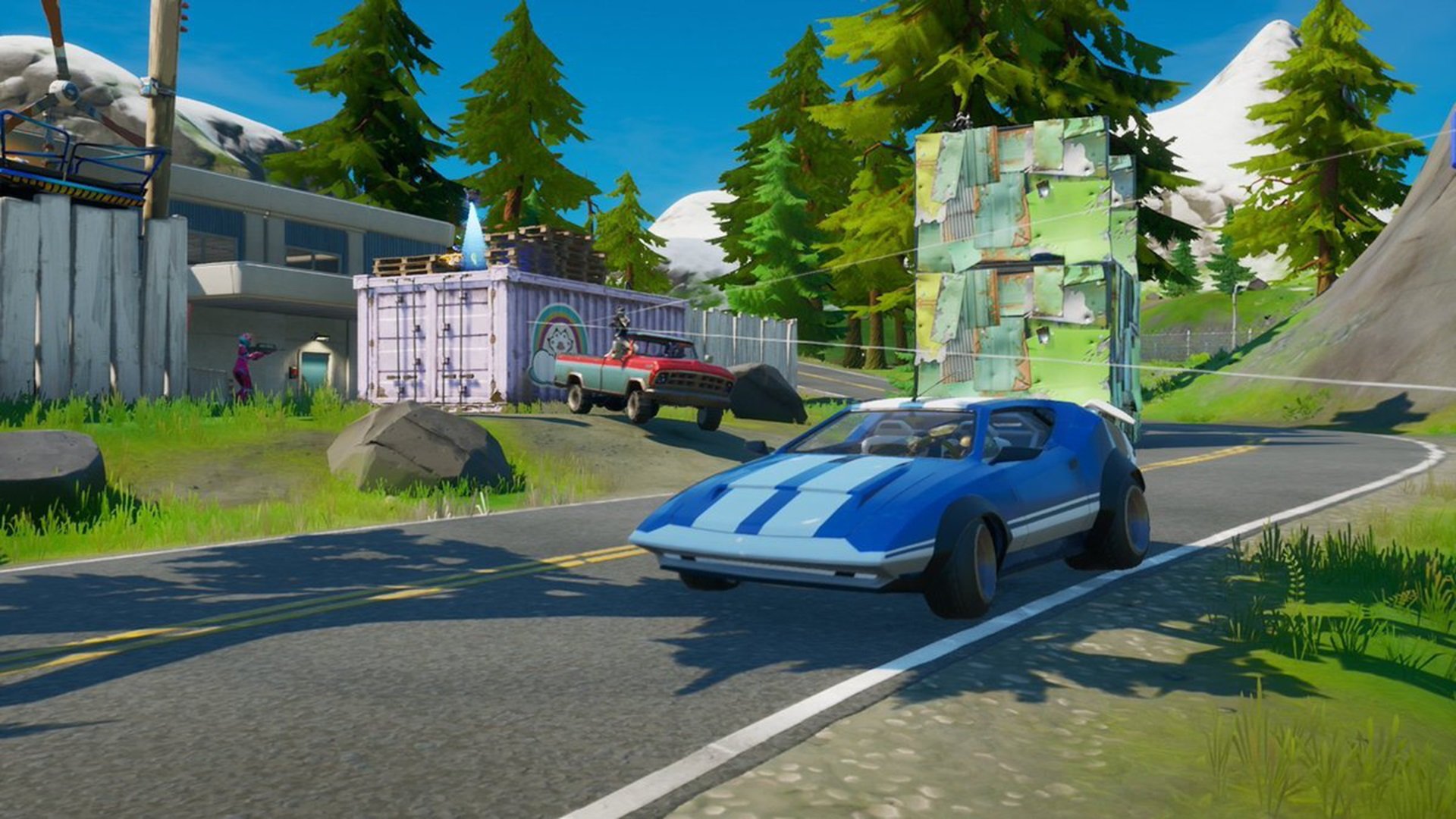 Fortnite's new vehicles are still caught in traffic in Epic's production pipeline as they hit even more delays before they're ready to be added to the game.

The new water-filled map is slowly drying out, but Epic's promise of cars to help explore the freshly unearthed seabed has yet to appear above the waves.

The official Fortnite account explained that there would still be 'a few weeks' until vehicles are ready to be added, in the character of the game's new insurance company No Sweat.

Fender bender? #NoSweat.
Run out of gas? That's not covered.

Our lawyers are currently sweating the policy details and fixing typos like 'otter coverage' instead of auto coverage. Due to this, many vehicles got taken for inspection.

Though the vehicles themselves have yet to materialize, signs of their impending screech across the finish line have already begun popping up all over the map. There are now gas stations with pumps ready to stop you running out of gas, as No Sweat warns above, and those all-important data-miners have already found references to Race Royale, a taxi game mode that may be added to the lower-stakes hangout Party Royale.

With the continuing difficulties of live game production posed by coronavirus restrictions, delays are common. Epic has previously extended the length of Fortnite's seasons to accomodate for these delays, and with the late arrival of this season's vehicular gameplay, there's a chance that could happen again.

Are you ready to roll out with Fortnite's new vehicles when they eventually arrive? Or are you still having fun exploring the water?