All the new and returning guns in Halo Infinite that we've spotted so far. 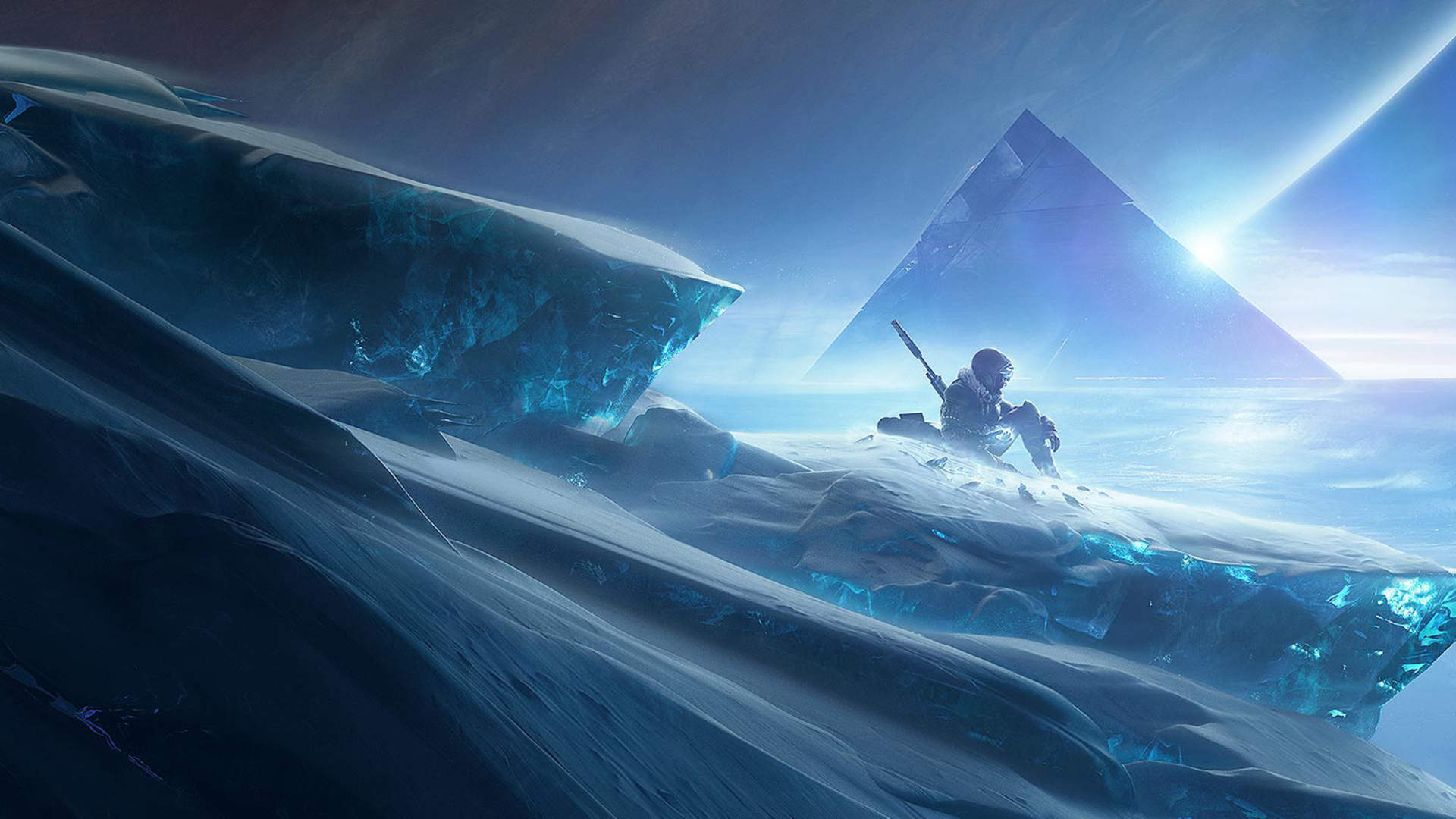 The new vehicles waiting to be added to Fortnite have hit more traffic delays.

This bolsters the value of the subscription service, alongside every other game shown off on the stream, including Xbox Series X exclusives like Fable and STALKER 2.

Destiny 2 will join the subscription package in September before Beyond Light, the fresh new beginning of a three-expansion series for the game, which has been pushed back until November 10 by Bungie.

Shortly after Destiny 2 joins Xbox Game Pass it will be available on Xbox Series X, where Microsoft has boasted it will run at 60fps in 4K resolution, giving PC players a run for their money.

The trailer shown alongside the announcement detailed more of the new Stasis power that will be granted to guardians by the encroaching Darkness that threatens to destroy The Traveler, and The Light.

Players can freeze enemies, create hoppy platforms and shatter them all in fluid, slammy motions. Destiny 2 Beyond Light will arrive on Xbox Series X and release for other platforms in November. For more of the news revealed at the Xbox Games Showcase, check out our other coverage.