Showcasing our favorite pieces of Valorant fan art. They may be Agents on the battlefield, but they're fashion icons online. 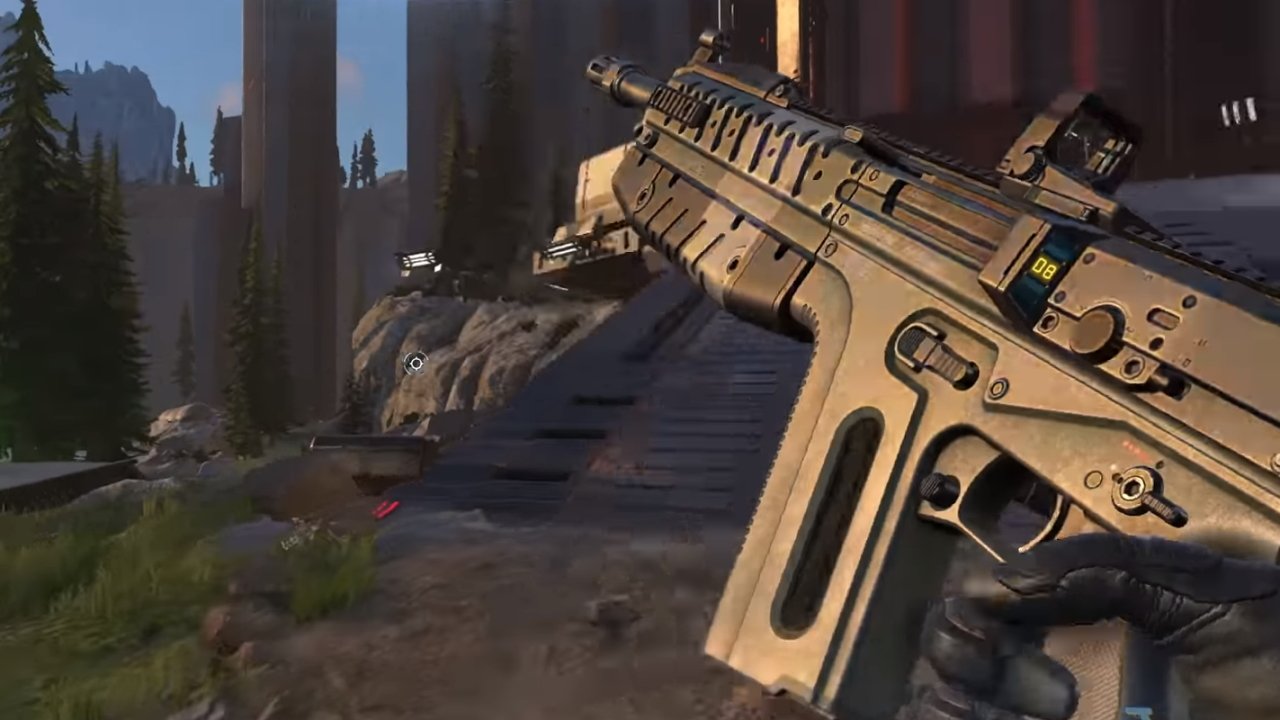 Destiny 2 will be added to Xbox Game Pass in September ahead of Beyond Light's arrival.

Master Chief, it's about time you woke up, because the universe has a whole bunch of new toys to play with. While we all know vehicles are secretly the best part of the Halo franchise, there's no denying that its guns are pretty solid fun as well. Our first look at gameplay of the next game in the series has also given a good view of several new and returning peashooters that Chief will get to use this Holiday season. Let's take a look at all the confirmed weapons in Halo Infinite that we've seen so far.

They promised us gameplay, and the new trailer certainly wasn’t short of it. The first footage of Halo Infinite in action included a full suite of weapons, with several new additions to Master Chief’s arsenal.

Intriguingly, all the weapons appear to have distinct categories, listed whenever you have the option to pick them up. The Pulse Carbine, for example, is listed as Assault Rifle / Plasma / Burst. Whether the damage type will be a weakness for certain enemies has yet to be shown, but it’s a nice touch to tell you about the gun before you grab it.

Below you’ll find all the weapons we spotted throughout the new footage of Halo Infinite, with highlights on new guns for the series. We’ll aim to update this list when new footage is release, but so far we’re working on the only gameplay we’ve seen thus far.

The poor Grunts that Master Chief opens the gameplay by unloading on are equipped with the classic Plasma pistol. Understandably, Chief doesn’t bother picking it up. It’s listed as Pistol / Plasma / Charge.

A new pistol, but it looks like a variation of the old M6 series from previous games. If it headshots well, we can imagine keeping it around for quite some time.

A brand new and particularly nasty looking Banished pistol. It fires heavy shots from a chamber of 8. Looks a bit like a revolver

Don’t worry purists, the classic Halo assault rifle is back. We don’t know the details well enough to spot what version of the MA series rifle this is, or if it’s a new version entirely. Surely the UNSC has updated their gear while the Chief was out floating in space? Still, if you want to make players feel at home, there’s no better weapon to start with.

A new UNSC Tactical Rifle. It looks to have a slow rate of fire with heavy damage, and there’s a scope on top you can use to zoom in a little. We love the meaty thunk of each shot, and can’t wait to give this one a try., Listed as Tactical Rifle / Kinetic / Auto.

An updated version of the Combine Carbine seen in previous games. Fires a short burst of plasma shots. Overheats if fired to quickly, and can be vented with RB.

The BR55 also looks to be making a return, though we only get a brief glimpse of it in the Campaign Gameplay Trailer

While we don’t actually see Chief use the Needler, the footage shows that this classic critical mass SMG is still in the game. Stick enough homing needles in an enemy and watch the fireworks.

Listed as Shotgun / Kinetic / Spread, the CSQS48 Bulldog is a new pump-action shotgun, presumably from the makers of the Bulldog SMG. It’s a video game shotgun, what more is there to say? Well, we could point out that it has a drum magazine, which should mean less time reloading.

Listed as Launcher / Plasma / Burst, the Ravager is a brand new weapon that we see Chief grab from a heavy Banished. It unloads three balls of plasma, dealing massive damage but causing the weapon to overheat if fired too quickly. Can be vented to cool down with RB. Includes a special melee spike on the front.

Come now, you didn’t really think we’d get a new Halo game without the Energy Sword, did you?

Those are all the confirmed weapons for Halo Infinite so far! Spotted any others that we’ve missed? Share your secrets in the comments below!