Plus a chunk of hero balancing. 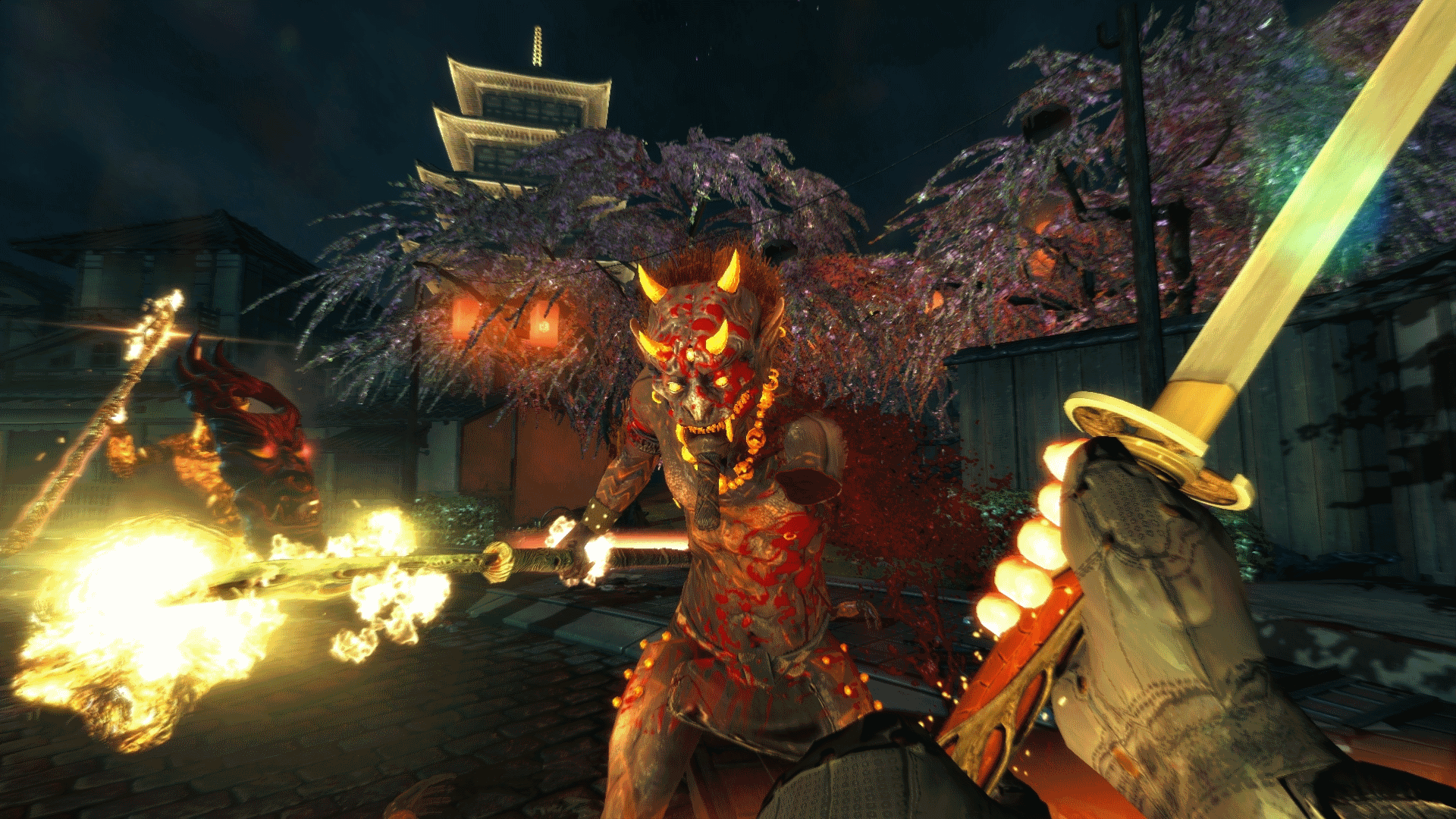 To iron out the bugs.

Microsoft’s Games for Gold lineup for February is out and it’s got a decent selection of games.

February brings two Xbox One games along with a couple of 360 titles (both playable on the One with backwards compatibility).

This time round for the Xbox One we’ve got the cracking 2013 FPS Shadow Warrior in which you blast and chop through hordes of demons - that'll be free between Feb 1-28. Following that comes Assassin’s Creed Chronicles: India, a side-scrolling spinoff title which is up for grabs between Feb 16 and March 15.

The 360 releases will have you wheel-bound this month, offering the trap-filled racer Split/Second in which you can trigger explosions and devious traps to throw off your rivals, as well as the classic cabbie game, Crazy Taxi. The former is free between Feb 1-15, while the latter is available Feb 16-28.