Bringing the series back to life with 'a new beginning.' 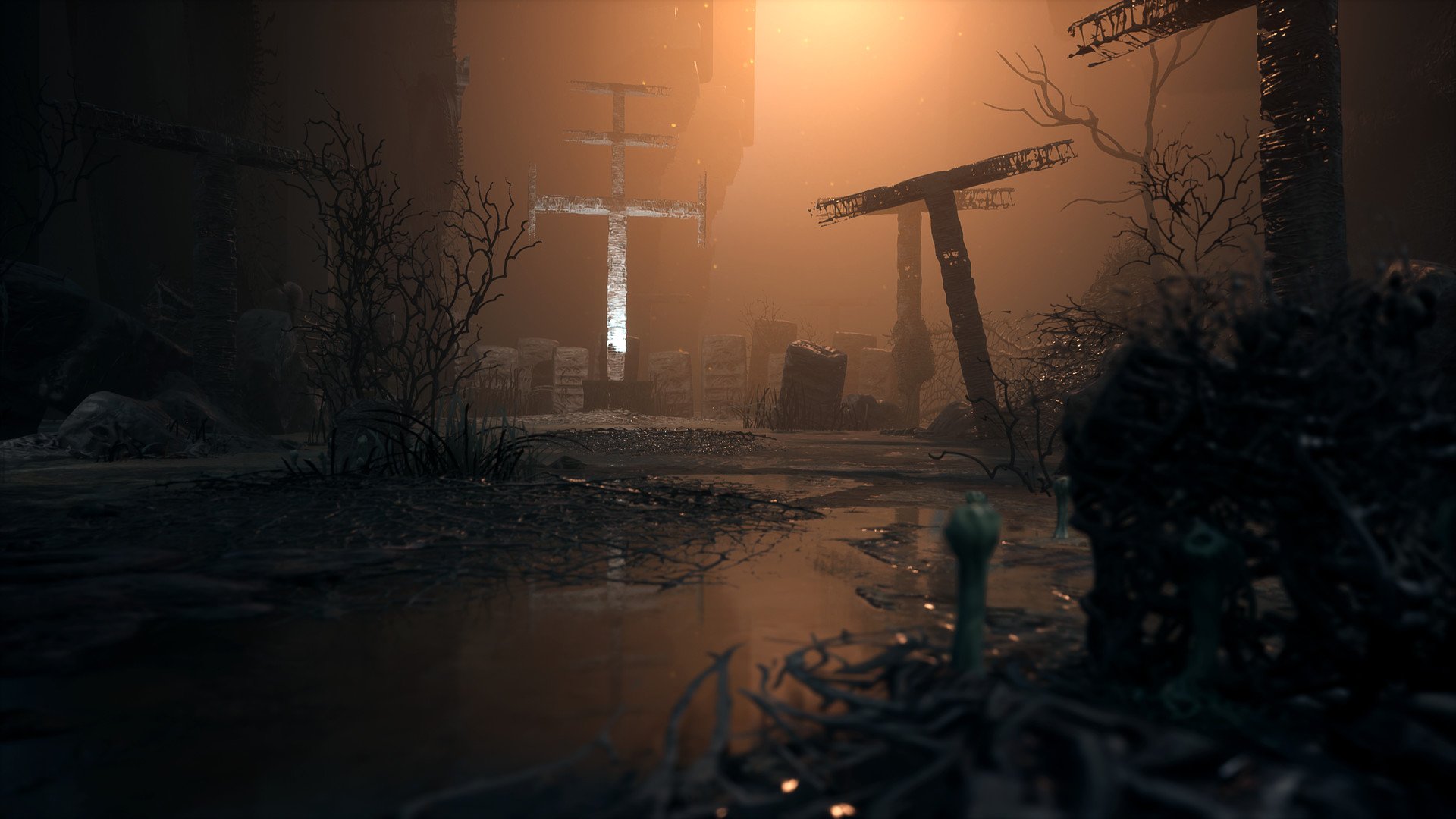 Showcasing our favorite pieces of Valorant fan art. They may be Agents on the battlefield, but they're fashion icons online.

During today’s Xbox showcase, we saw new gameplay footage of The Medium, the newest horror game from Polish developer Bloober Team. We saw a little bit of The Medium in this year’s first Xbox showcase, but the latest footage expands upon what we know of the game. Most notably, it shows how you can play in two realities at the same time.

The Medium is the next horror game from Bloober Team who previously released games such as Blair Witch, Layers of Fear, and Observer. The Medium looks different from any of the titles the studio previously released, and is giving off some Silent Hill vibes with its aesthetic and atmosphere.

Interestingly enough, Silent Hill composer Akira Yamaoka is working with Arkadiusz Reikowski from Bloober Team on the game’s soundtrack. What helps set The Medium apart from Bloober’s other games, and from horror staples like Silent Hill, is its Dual-Reality gameplay. With this, you can explore the world of the living and the world of the dead at the same time, side-by-side.

It feels like a nice callback to when split-screen multiplayer was big. It fits well here, especially knowing that you can also switch between them easily with no loading screens. It sounds like you’ll need to work with each of these sides together, though you may not want to spend too much time in the world of the dead.

In that reality, it looks like you may come under attack from supernatural forces. In the past, Bloober made mention of Marianne having psychic abilities, so it sounds like you won’t be completely helpless. Still, we don’t know about you, but we’d rather not confront whatever’s lurking in the shadows of that particular reality.

For those who might’ve missed the first trailer for The Medium and feel a little lost, the game follows a medium named Marianne as she investigates an abandoned hotel resort in order to uncover clues about a child’s murder. The Medium is set in 1980s Poland, a fitting location given that Bloober Team’s base of operation is in Kraków.

The game will be released on Holiday 2020, and you can pre-order the game now if you’re eager and excited. The Medium will support Microsoft’s “Smart Delivery” system, meaning if you buy it for Xbox One, you’ll be able to play on Series X without having to pay for another copy.

With today’s Xbox showcase hinting that everything shown will be part of Game Pass, it stands to reason that The Medium will also be part of Game Pass. With that in mind, you may want to purchase a Series X in order to get the best performance on the game, and then subscribe to Game Pass so you can play it and other titles like Halo Infinite.

After checking out the new gameplay trailer for The Medium, we’re eager to hear your thoughts on the game. Do you love the Dual-Reality system shown? Are you excited for some of the Silent Hill vibes you’ll get, especially with Akira Yamaoka’s contributions to the game’s soundtrack? Comment below!