Multiplayer support has been added to Tetris Effect as well. 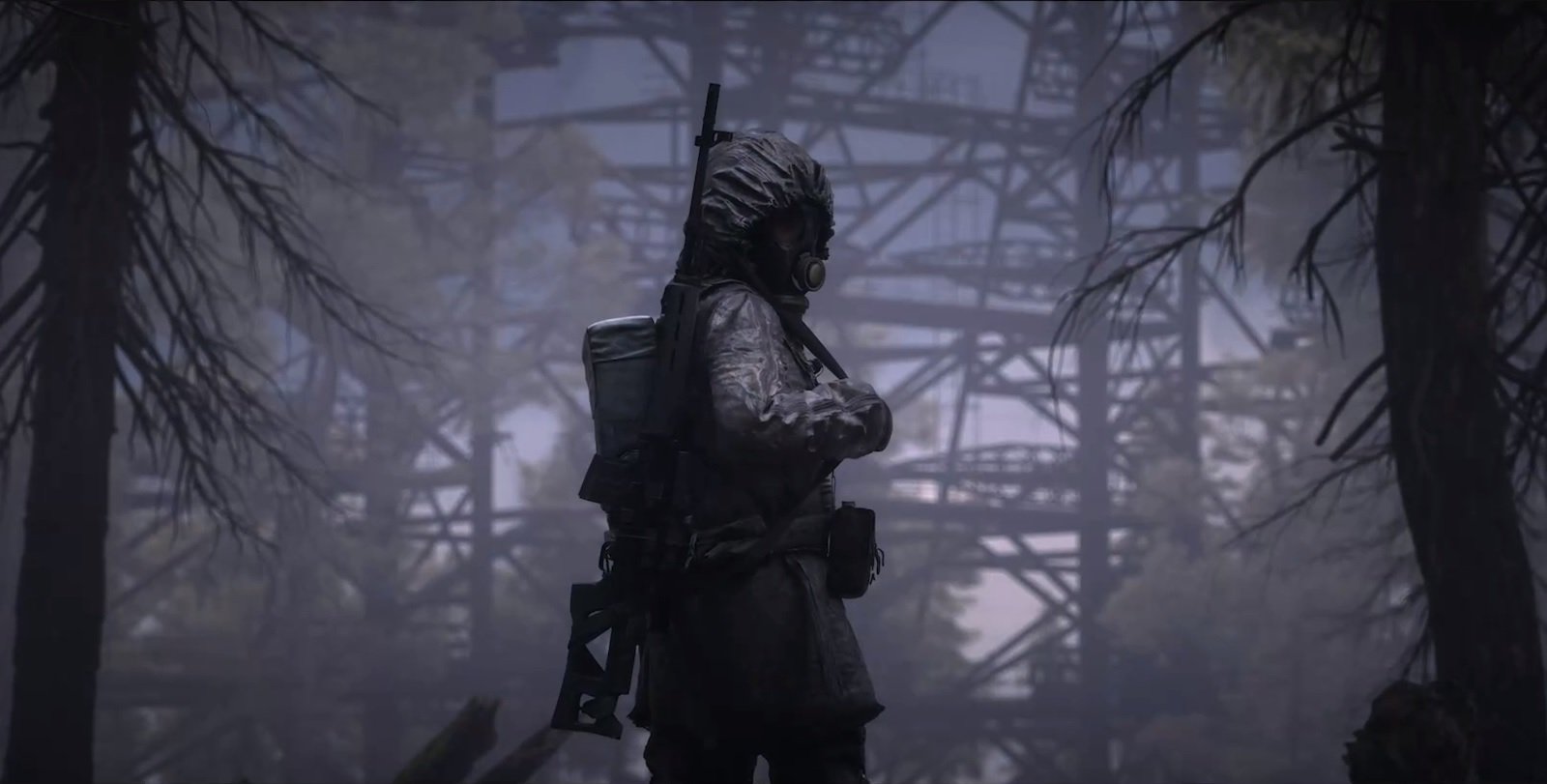 STALKER 2 has been officially revealed as part of the Xbox Games Showcase today, with a promise of timed exclusivity to Microsoft's console platform.

The sequel to Ukrainian developer GSC Game World's 2007 game, about surviving in the Chernobyl exclusion zone, will arrive on Xbox Series X and PC first, according to the trailer below. And, as Phil Spencer announced during today's stream, it will be one of the games coming to Xbox Game Pass when it launches.

STALKER 2 has been teased for some time, though this is the first official confirmation that the hardcore survival shooter will see a next-gen revival.

GSC Game World are once again working on the game series, which is itself based on a science-fiction novel Roadside Picnic by Russian authors Boris and Arkady Strugatsky written in 1971, about an extra-terrestrial visitation that leaves a "zone" of strange and dangerous phenomena.

The book's concept was adapted to fit an alternate reality imagining of life inside the Chernobyl exclusion zone, caused by a second nuclear disaster at the small town's power plant.

STALKER 2 will likely combine the same hardcore survival elements, gun maintenance and unspeakable horrors of the first game, similar to its fellow game series inspired by the Strugatskys' novel, Metro 2033.

Are you excited to play STALKER 2 on Xbox Series X and PC when it releases first? To see more of the games revealed during today's Xbox Games Showcase check out our other coverage.