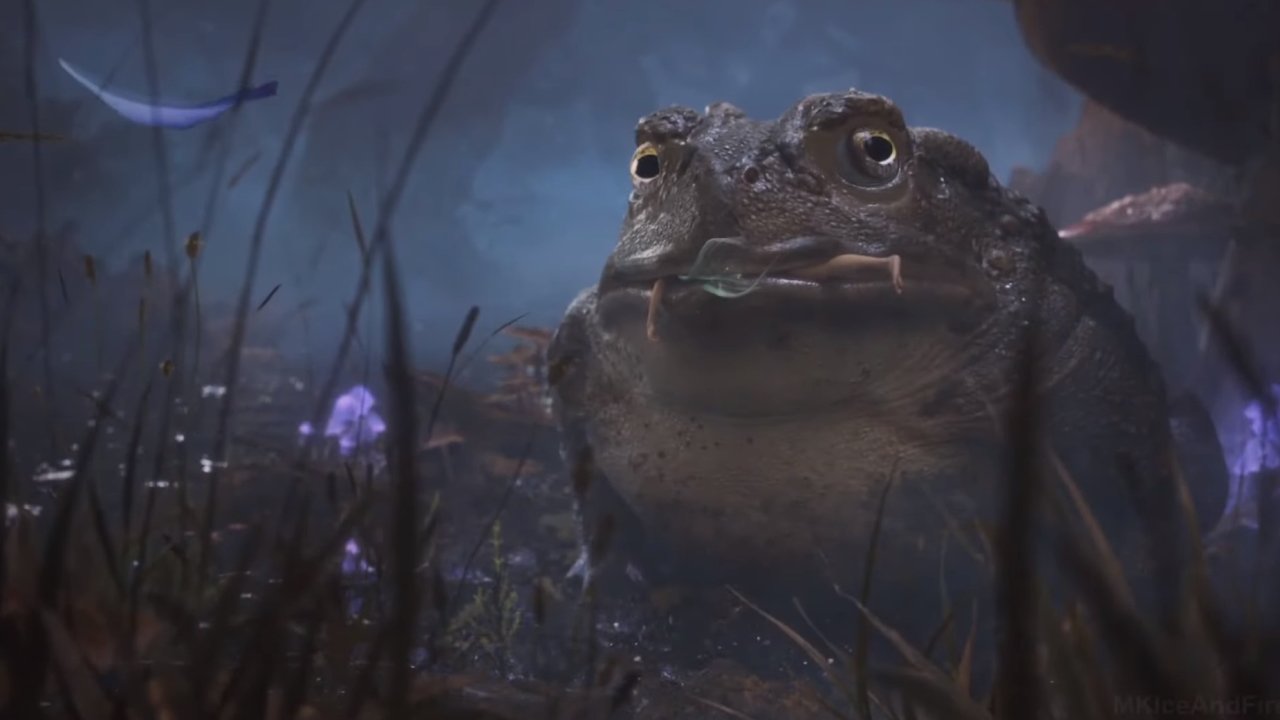 We're getting some serious Silent Hill vibes and we love it.

A new Fable title has been announced for the Xbox Series X during tonight’s Xbox Games Showcase.

We’ve know that Playground Games has been working on a fantasy title for some time now, with rumors circulating about a Fable title in the works. Well good job rumormongers, because Fable is now officially confirmed for the Xbox Series X and Windows 10. Get a look at magic forest and pixie-devouring toads in the first Fable trailer below:

Along with the traditional fantasy world, the trailer is keen to emphasise that the series’ sense of humor hasn’t gone anywhere. Here’s what the official blurb has to say:

“Fable returns with a new beginning for the legendary franchise. Explore a land of fantastical creatures and wondrous places. “

That means this new game is effectively a reboot for the series, though it’ll likely be trying to rekindle the love many players hold for the original title, while bringing in the best elements from Fable 2 and 3 as well. We expect a new take on the good and evil systems of the previous titles to take center stage as you forge a story for your protagonist.

There’s no word on a release date or gameplay, so it’s likely that Fable is still in the early stages of development, so don’t get your hopes up for it arrive any time soon. Still, it’s nice to know that it’s in the works, hey?

Fable was shown during the Xbox Games Showcase on July 23. The broadcast delivered the much awaited news of all the games we can expect to load up with the Xbox Series X launches this winter. Halo Infinite gameplay was obviously the biggest draw of the show, but there was plenty more exciting news revealed, so be sure to check out everything else Microsoft revealed as part of the Xbox Games Showcase by clicking here. The Xbox Series X is due to release this Holiday season, ushering in the next generation of video game consoles.