STALKER 2 will launch on Xbox Series X and PC first, according to a new trailer today. 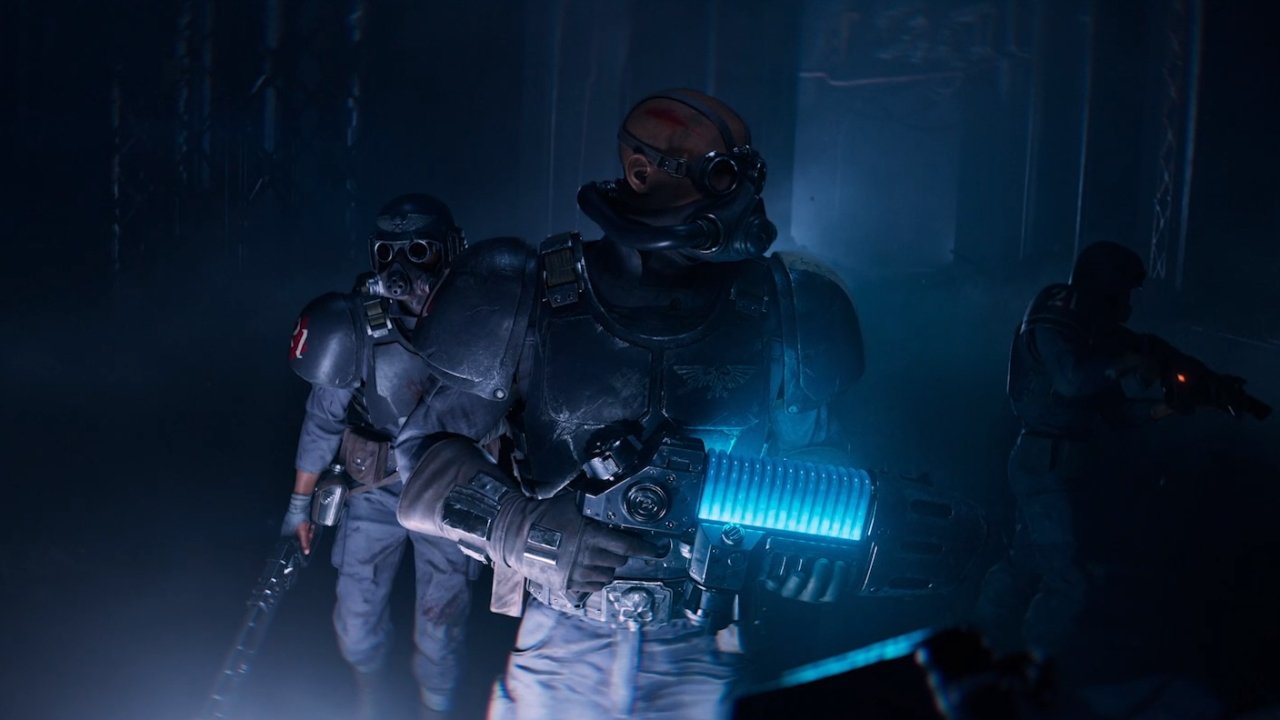 Bringing the series back to life with 'a new beginning.'

Warhammer 40K Darktide was revealed with a teaser trailer during the Xbox Games Showcase.

The dark world of Warhammer 40K is getting a new game from Fatshark, the developers of Vermintide. The teaser trailer shows some inquisition troops heading into hive Tertium to do battle with hordes of infected people. Take a look at the spooky setting in the trailer below:

True to Fatshark’s experience, Warhammer 40K Darktide will let four players team up to tackle the overwhelming numbers, this time with an emphasis on sci-fi guns rather than the swords and magic of the Vermintide games.  While certainly dark, the teaser trailer shows Fatshark won’t be dropping the humor found in their Vermintide games, with one soldier repeatedly struggling to get their flashlight working, much to the disapproval of their companions.

“From the developers of the best-selling and award-winning franchise Vermintide, Warhammer 40,000: Darktide is a visceral 4-player co-op action game set in hive Tertium. Fight together with your friends against hordes of enemies in this new Warhammer: 40,000 experience.”

Visceral is certainly the word we were hoping for when shown a plasma gun, and we can’t wait to see what other tools from 40K’s arsenal we get to play with when Darktide arrives in 2021. There’s no set release date yet, but you can already wishlist the game on Steam if you’re interested.

Warhammer 40K: Darktide was shown during the Xbox Games Showcase on July 23. The broadcast delivered the much awaited news of all the games we can expect to load up with the Xbox Series X launches this winter. Halo Infinite gameplay was obviously the biggest draw of the show, but there was plenty more exciting news revealed, so be sure to check out everything else Microsoft revealed as part of the Xbox Games Showcase by clicking here. The Xbox Series X is due to release this Holiday season, ushering in the next generation of video game consoles.