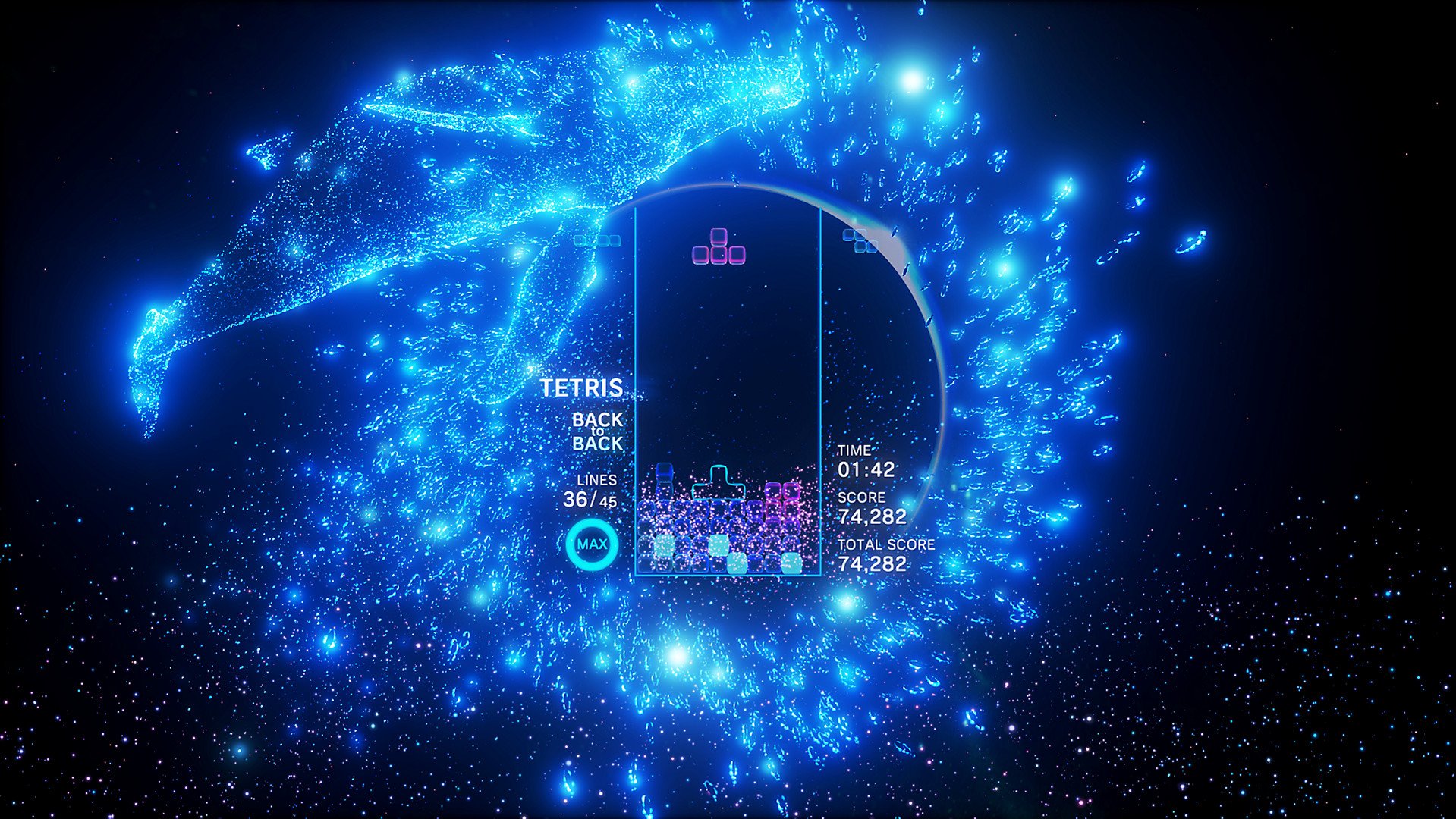 STALKER 2 will launch on Xbox Series X and PC first, according to a new trailer today.

During the July 23 Xbox showcase, we saw a trailer pop up for Tetris Effect. It’s been a while since we’ve seen a Tetris game on Xbox, with the last one being Tetris Ultimate. Now, we not only get the award-winning Tetsuya Mizuguchi title, we also getting the game with expanded multiplayer!

It’s official, Tetris Effect is coming to Xbox One and Xbox Series X according to an announcement during today’s Xbox showcase. Previously, Tetris Effect was only available on PlayStation 4, the Epic Games Store, and the Oculus Store.

The trailer was absolutely gorgeous in showing the connected multiplayer with footage of Tetris players like GreenTea and Jonas Neubauer. We also saw members of the Tetris family like Maya Rogers and creator Alexey Pajitnov.

The multiplayer looks interesting, it’s not your standard competitive multiplayer seen in games like Tetris 99. Instead, we saw some of the game’s modes merged together with you competing against others in a merged board.

We’re really curious to see how the multiplayer will feel once it’s released. Until then, check out the new Tetris Effect: Connected trailer below!