It's being built from the ground up for Xbox Series X. 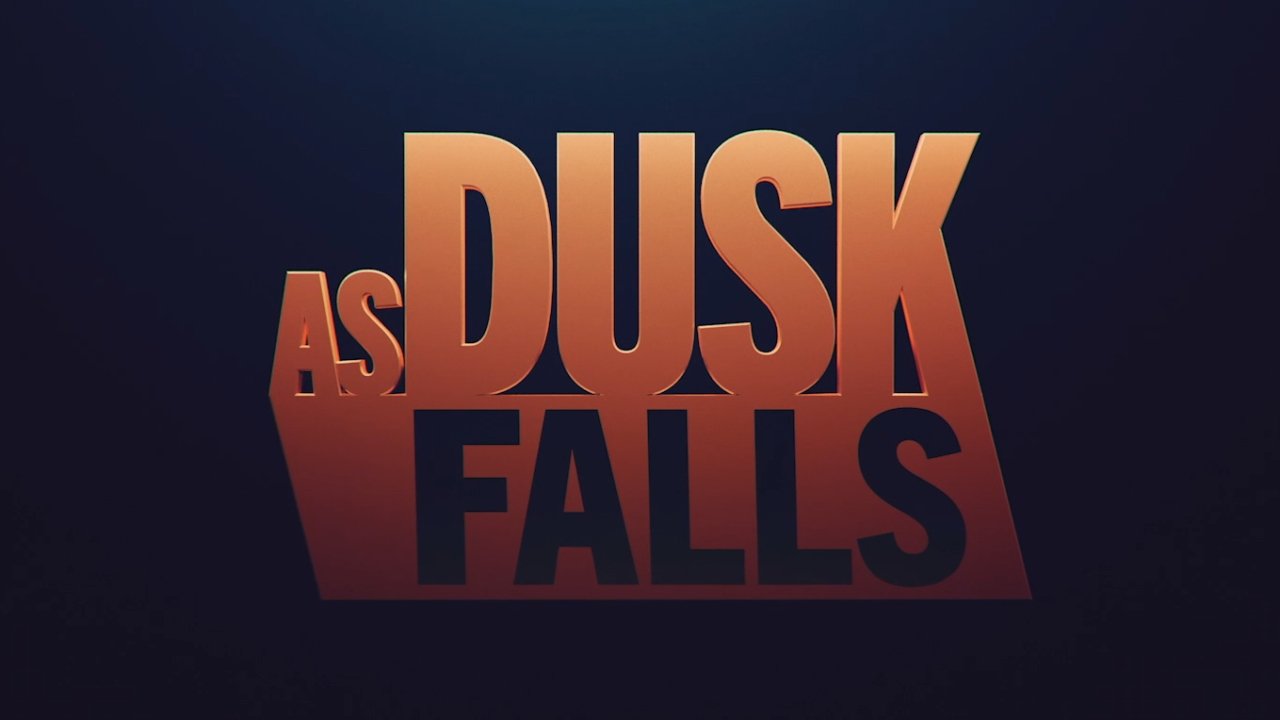 Multiplayer support has been added to Tetris Effect as well.

During The Xbox Games Showcase, UK studio Interior showed off the trailer for their first game, As Dusk Falls.

Revealed in a stylized animated sequence, As Dusk Falls is an interactive drama which follows two people in southwest America over the course of 30 years. Check out the As Dusk Falls trailer below

As two families collide during a dramatic event at a motel, children from each side form a relationship that players will experience. Interior/Night promises that players will be able to “shape the fate of real, flawed people” as they try to get by in a world that isn’t always fair to them.

As Dusk Falls was shown during the Xbox Games Showcase on July 23. The broadcast delivered the much awaited news of all the games we can expect to load up with the Xbox Series X launches this winter. Halo Infinite gameplay was obviously the biggest draw of the show, but there was plenty more exciting news revealed, so be sure to check out everything else Microsoft revealed as part of the Xbox Games Showcase by clicking here. The Xbox Series X is due to release this Holiday season, ushering in the next generation of video game consoles.