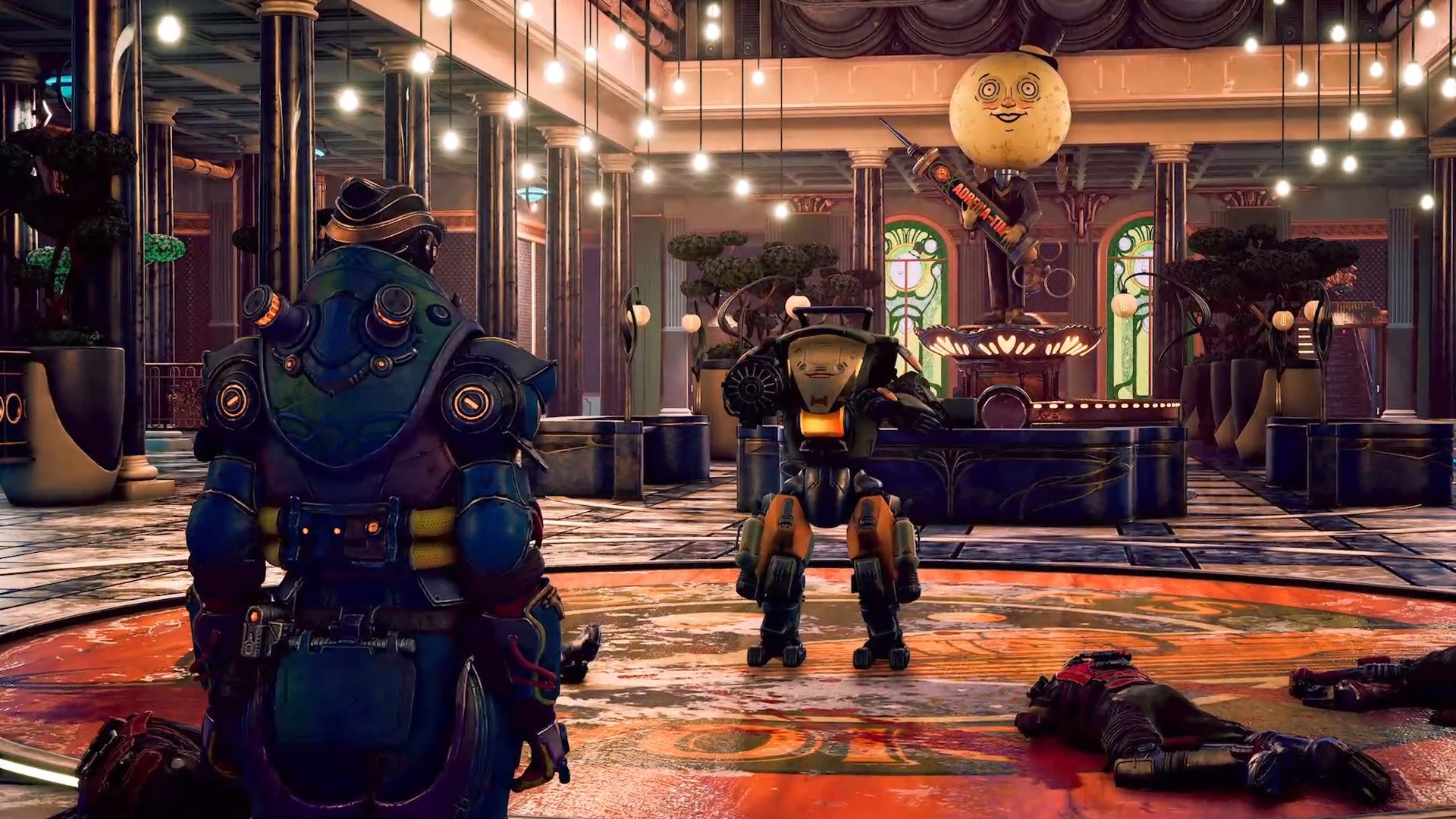 It's being built from the ground up for Xbox Series X.

Obsidian have revealed an expansive DLC for their spacefaring RPG The Outer Worlds called Peril On Gorgon, coming out on September 9.

The expansion is said to add large amounts of content and storylines to the quite diminutive RPG, which will be welcome news for fans who powered through its hilarious 20-hour campaign wanting more.

The expansion will send you to an asteroid, called Gorgon naturally, where you'll be investigating the origins of the game's Adrena-Time drug which helps you slow down time and nail headshots.

There will of course be more weapons, armor and perks to unlock, as well as new characters to have witty banter with. And there will also be future expansions, which you can pick up as part of a bundle with Peril On Gorgon with a 10% discount on the price of both.

The Outer Worlds DLC was announced as part of the Xbox Games Showcase today, which also saw new games such as Avowed, State of Decay 3 and STALKER 2 announced as well.

Are you excited for The Outer Worlds Peril On Gorgon DLC to release on September 9? If you'd like to see more of our coverage of all the trailers from the Xbox Games Showcase, check out the topic hub here.