An expansive DLC for Obsidian's The Outer Worlds called Peril On Gorgon is coming this September. 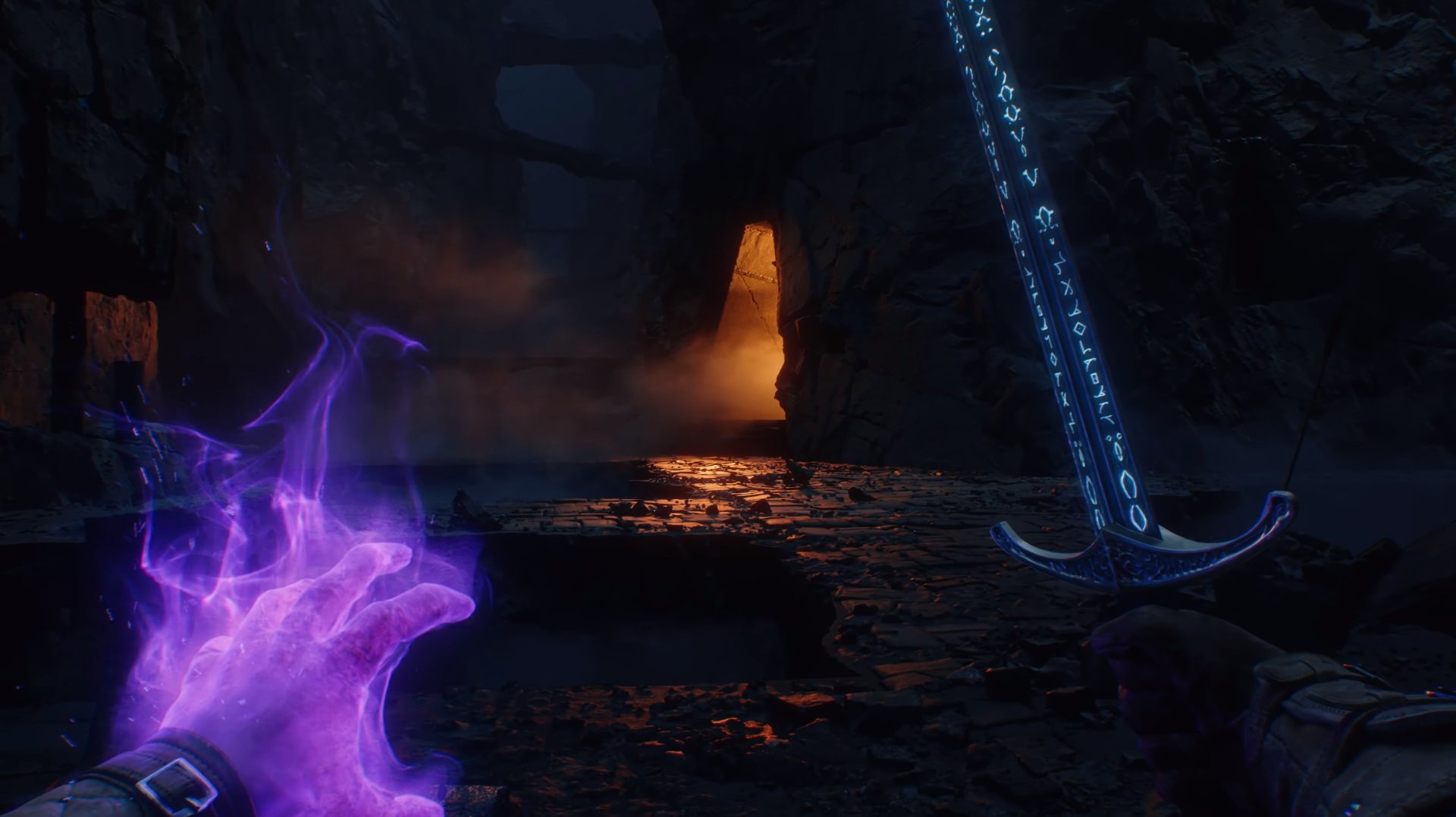 Obsidian Entertainment had a wealth of announcements during today’s Xbox showcase. We saw new DLC for The Outer Worlds, a little preview of Grounded, and footage from a brand new RPG called Avowed.

According to Obsidian Entertainment, Avowed is an “expansive first-person RPG” that’s being built from the ground up for Xbox Series X.

The gameplay footage reminds us a little bit of other RPG titles like Skyrim, but seems to also have a medieval fantasy element attached with fiery arrows being shot from atop castle walls.

As with the other games shown during the Xbox showcase, Avowed will be available on Game Pass day one of its release. We’re not sure when the game will be released given Obsidian’s focus on their other projects like Grounded, but we’re really excited to see more of this game.

While we wait to learn more, we’ve included the teaser trailer for Avowed below. We're curious to hear what your thoughts are on the game, and whether you're more excited for Grounded, the new Outer Worlds DLC, or Avowed. Comment below!