The graphics are racing past the competition. 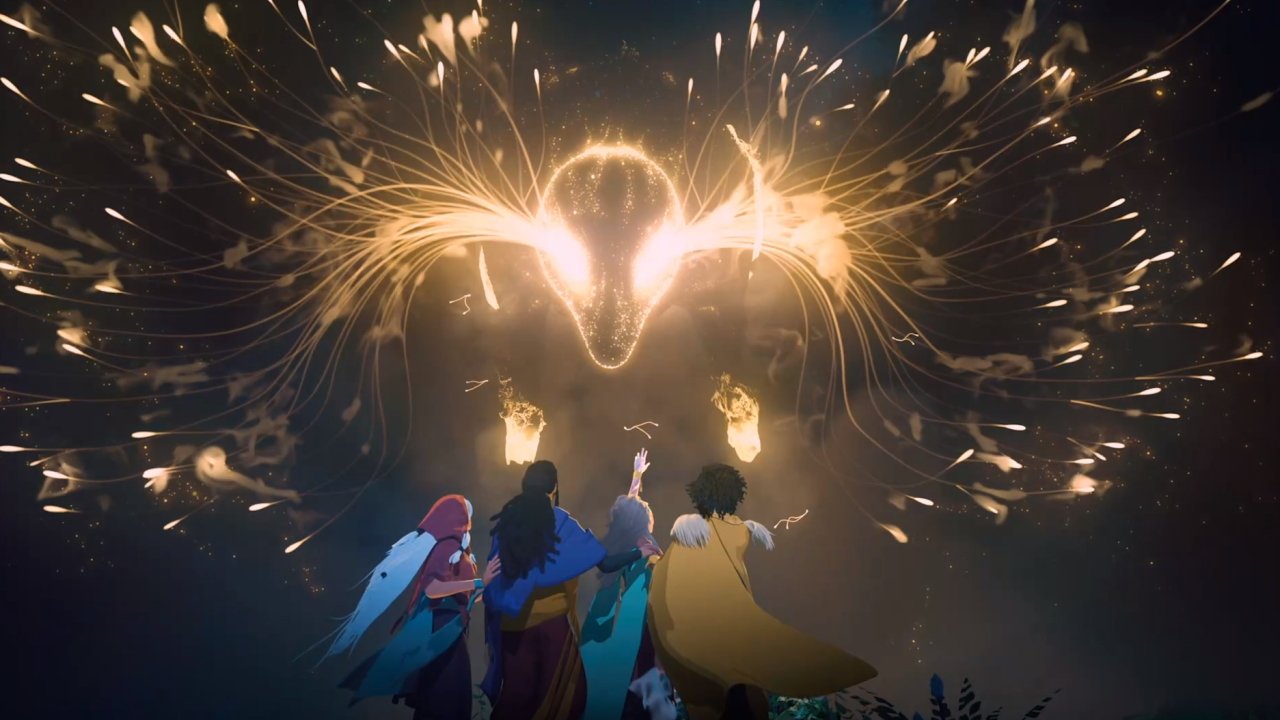 An expansive DLC for Obsidian's The Outer Worlds called Peril On Gorgon is coming this September.

During the Xbox Games Showcase today, Rare released a second tease of their next game, Everwild.

The new trailer – titled, Eternals – shows a group of people in a forest, interacting and guiding a range of large and fantastical creatures. Gathering around the body of a fallen deer-like creature, the people swing incense burners, conducting a ritual that sees a form of forest spirit heal or bring the deer back to life. Take a look at the new footage below:

So far we still don’t know much about what sort of game Everwild will actually be beyond having a big emphasis on interacting with nature, but goodness, the trailers they’ve released so far are certainly gorgeous and we can’t wait to see more of Everwild when Rare is ready to show it.

This was shown during the Xbox Games Showcase on July 23. The broadcast delivered the much awaited news of all the games we can expect to load up with the Xbox Series X launches this winter. Halo Infinite gameplay was obviously the biggest draw of the show, but there was plenty more exciting news revealed, so be sure to check out everything else Microsoft revealed as part of the Xbox Games Showcase by clicking here. The Xbox Series X is due to release this Holiday season, ushering in the next generation of video game consoles.