The best Madden 21 players in each position by rating

Here's a quick cheatsheet for picking the best Madden 21 players for each position, coach. 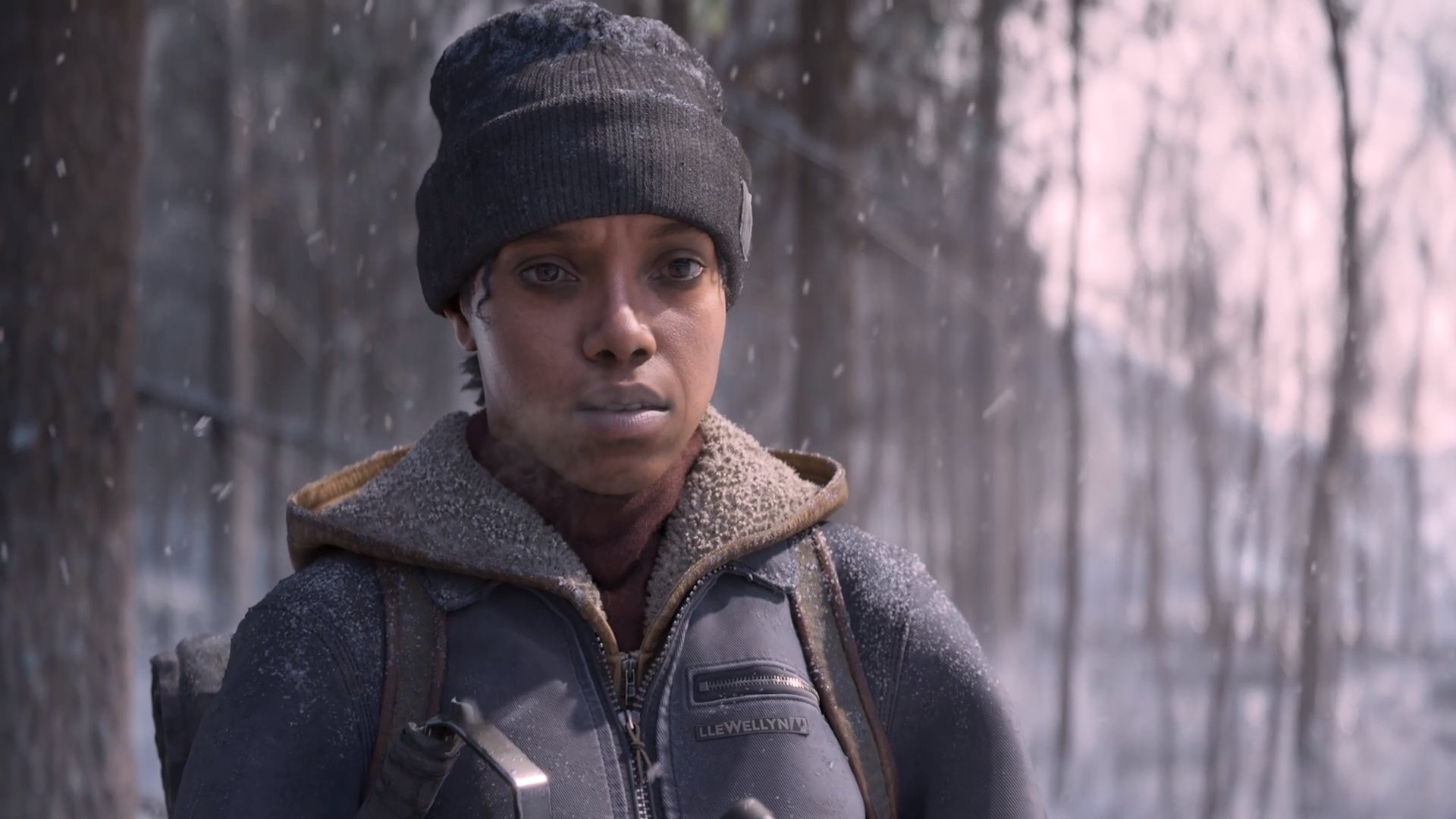 The Chief is back, and the new Halo Infinite gameplay trailer shows he's got a bigger world than ever to explore.

State of Decay 3 has been announced in a trailer shown during Xbox Games Showcase today, and will be coming to the platform's next-gen console.

The threequel of the zombie survival open-world game is coming to Xbox Series X and PC at some point in the future, with the horrible mutations not limited to humans according to the announcement trailer.

State of Decay 3, along with all the other games shown at today's Xbox Games Showcase, will be on Game Pass according to Phil Spencer, head of the Xbox division of Microsoft.

We'll file this one under "good news" pic.twitter.com/uRNGDDvM8e

The Xbox Games Showcase showed off games from nine of Xbox's 15 game studios (15, wow, they really have been busy with acquisitions the last few years). Among them were Halo Infinite (obviously), Rare's Everwild, and Dontnod's new narrative game Tell Me Why.

If you enjoyed that State of Decay 3 trailer, and want to see more of the trailers and news revealed during Xbox Games Showcase, check out the rest of our coverage right here.