Everyone's getting a reward. 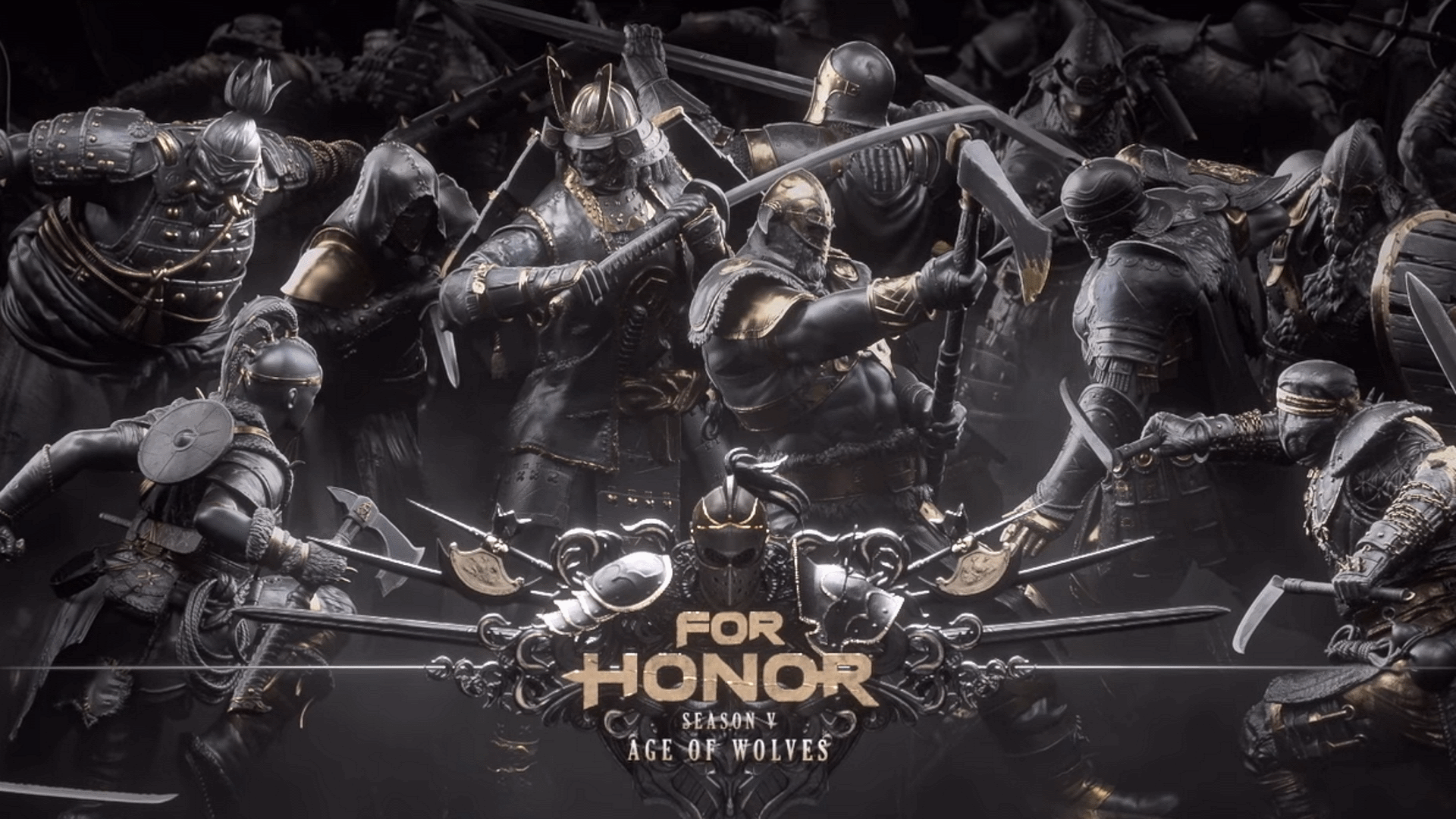 Shadow Warrior is well worth a look.

Ubisoft has announced the release date of For Honor’s Age of Wolves fifth season as February 15.

The big news for Season Five is the move to dedicated servers, which Ubisoft are hoping will improve the overall experience dramatically. In a blog post detailing the update, Ubisoft list four main changes to expect:

However, dedicated servers won’t be implemented immediately within Season Five, and Ubisoft has yet to confirm the exact date.

What will be coming with the update is a series of major character overhauls, most notably to the Kensei and Berserker. Why these two? The simple answer is stats.

“Kensei, Berserker, and Conqueror were prioritized because they were some of the lowest-performing Heroes in duel and group fights, and our test builds showed confidence that their improvements would help them improve their efficiency in both situations,” the blog post reads.

Ubisoft want to encourage more successful offensive play with these characters, and so the Kensei and Conqueror will be getting “new move-sets, new animations, and more.” The Nobushi, Beserker and Highlander are also getting tweaked, and the team says there are more changes planned for the future. We’re pleased to see that Ubisoft seem to be focussing on buffing the weaker heroes instead of nerfing the strong, a strategy that tends to lead to a far happier playerbase.

Season Five will also be bringing three new training modes, though these will only arrive during its later stages. The Apprentice and Warrior Trials will help newcomers get to grips with the game’s complex combat system, and move on to more advanced techniques.

Finally, you’ll now be able to spend your salvage in order to boost the XP you and everyone you’re playing with will receive in a game, and matches relating to a strategic purpose in the faction war will earn more rewards than before.

The Season Five update is set for release February 15 on Xbox One, PS4 and PC.