A new trailer has announced State of Decay 3 will be coming to Xbox Series X and PC. 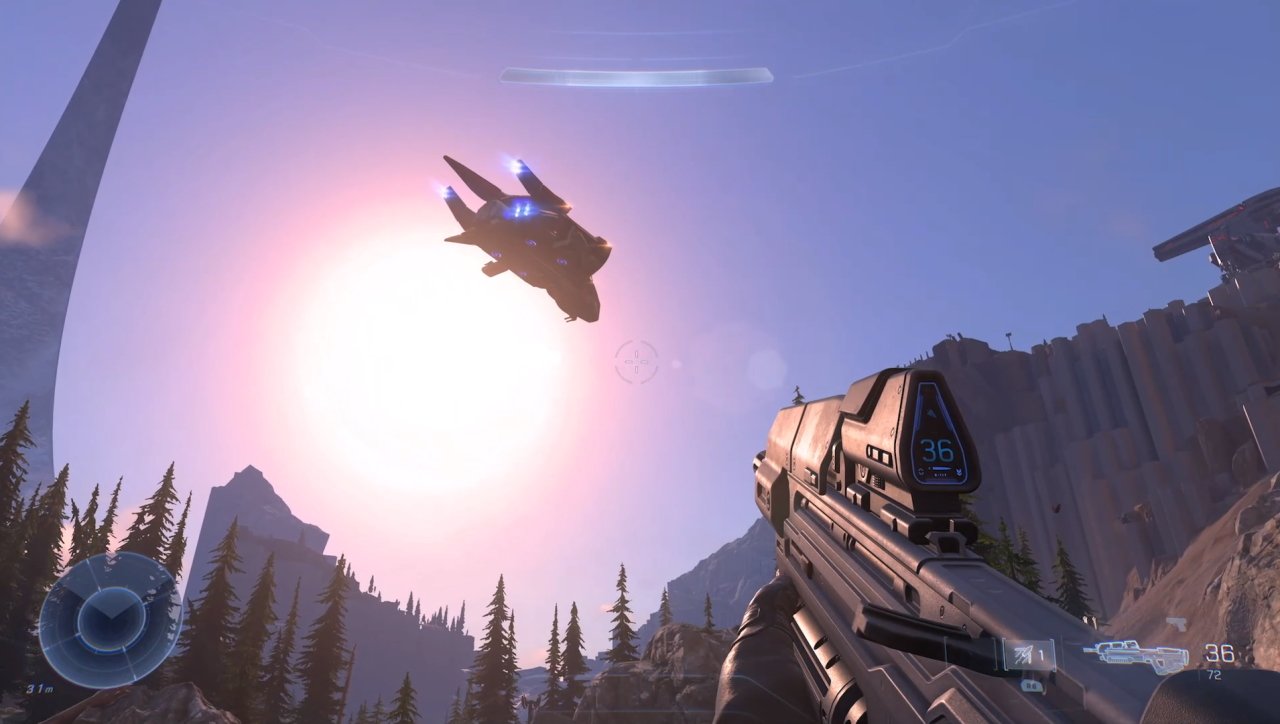 The graphics are racing past the competition.

It’s fitting that the first real gameplay of Halo Infinite begins with Master Chief shooting down Grunts with his classic rifle. 343 Industries certainly wanted to make us feel at home with their first look at the new Halo title, but things soon began to take a more impressive turn as the Chief opened up his map, revealing a massive world to be explored to collect supplies and take down large groups of enemies. And yes, vehicles are still a huge part of the Halo series, and they look as satisfying as ever. Take a look at the first official Halo Infinite gameplay below.

There’s still a clear sense of fun, with Grunts crying “Stop! Stop” as the Chief tears towards them in a vehicle. Microsoft wasn’t holding back with the footage either, showing off a huge range of guns from the series’ past. We also get a look at a grappling hook Master Chief can use to hook items and pull them to him. Halo Infinite will see the Banished and the Harbinger as Master Chief’s main foe, having beaten back Humanity and taken control of the deadly ring world.

343 Industries also promises that Halo Infinite will harness the power of the Xbox Series X to deliver a smooth 60 frames per second as we explore an environment more than twice the size of previous Halo worlds. Suffice to say, we’re pretty excited. There’s more Halo news on the way in the coming months too, with a first look at multiplayer teased as the next big news.

This was shown during the Xbox Games Showcase on July 23. The broadcast delivered the much awaited news of all the games we can expect to load up with the Xbox Series X launches this winter. Halo Infinite gameplay was obviously the biggest draw of the show, but there was plenty more exciting news revealed, so be sure to check out everything else Microsoft revealed as part of the Xbox Games Showcase by clicking here. The Xbox Series X is due to release this Holiday season, ushering in the next generation of video game consoles.