How many side missions are in Ghost of Tsushima?

A breakdown of Ghost of Tsushima's side missions, known as the Tales of Tsushima. 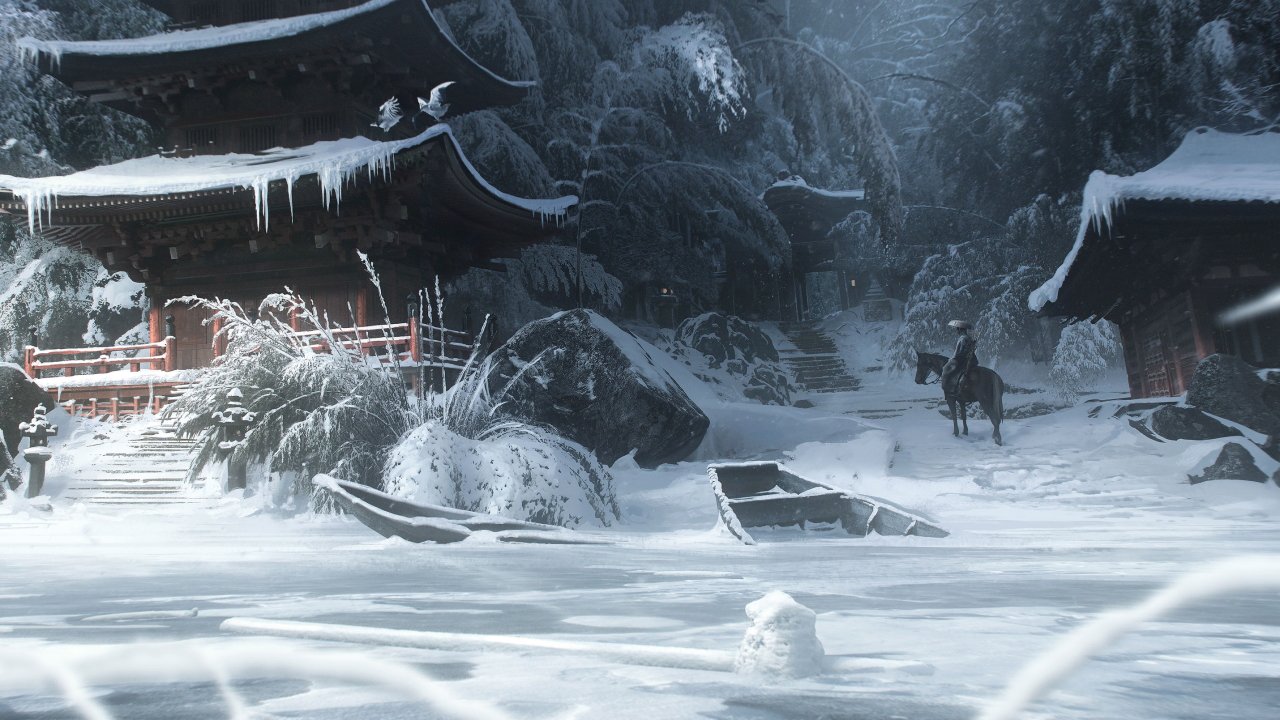 Complete the Cooper Clan Cosplayer Trophy in Ghost of Tsushima

How to get saddles in Ghost of Tsushima

Learn how to get new saddles in Ghost of Tsushima so that you can treat your horse to some stylish new looks.

Sucker Punch couldn’t resist including a big nod to their Sly Cooper series in Ghost of Tsushima, but it takes some work to achieve it. Among the Hidden Trophies of the game – click here for the full list – is a requirement to “dress as a Legendary Thief.” Achieving this will unlock the Cooper Clan Cosplayer Trophy, but there are several stages required to get there. In this guide we’ll break down how to complete the Cooper Clan Cosplayer Trophy in Ghost of Tsushima.

The Cooper Clan Cosplayer trophy requires you to dress up in an outfit that’s an homage to Sly Cooper from Sucker Punch’s old games. It’s worth noting that this trophy can only be completed once you’ve made it to Act 3 in Ghost of Tsushima, and even then it takes a lot of work. Still interested? Okay, here’s what you need to dress as a Legendary Thief.

To complete the Cooper Clan Cosplay outfit in Ghost of Tsushima, you need the following items:

By far the longest part of this mission, Gosaku’s armor is a Mythic Tale that requires you to collect six keys from different locations around the map. You won’t be able to take this on until you’ve reached Act 2: Retake Castle Shimura. There’s a musician near Akashima Village who’ll tell you the tale, but you can collect the keys without speaking to him. We have an in-depth guide to Gosaku's armor which you can read by clicking here, but if you want the short and dirty, here’s where to grab each of them:

You’ll get the keys as a reward for liberating the areas, with the hostages contained in each providing them to you once free. Once you have them all, the quest will update and point you to a cave in the Akashima hills. Fight the Mongols here and climb up with the keys to get the armor.

The Ocean’s Guardian armor dye can be picked up from any town merchant once you have Gosaku’s armor.

As with many other Sword Kits, the Sly Tanuki cosmetic is waiting for you at a Pillar of Honor, this one located on the east coast of Kin in Kamiagata. Follow the edge of the island here and you’ll spot an outcrop on the map which pokes out and curls to the south. Climb up the rocks at the end here and you’ll find a beautiful snowy lookout spot, with the Pillar of Honor waiting for you.

Finally, you won’t be able to obtain the Crooked Kama Headband until you reach Act 3. Once you’re in the new section there, you can access Jogaku Temple. Climb to the top of the pagoda within and you’ll find the headgear sitting on the roof. Using the Traveller’s Attire can make finding the right spot a little easier.

Once you have all the items, you’re ready to dress as a Legendary Thief in Ghost of Tsushima. Equip all parts of the armor (don’t forget the dye) and you’ll immediately unlock the Cooper Clan Cosplayer trophy. Congratulations! Click here if you want to see the rest of the Hidden Trophies in Ghost of Tsushima. Otherwise, you can head to our game hub for more tips, tricks and features.