The cycle of livestream announcements will continue in September with a new Ubisoft Forward. 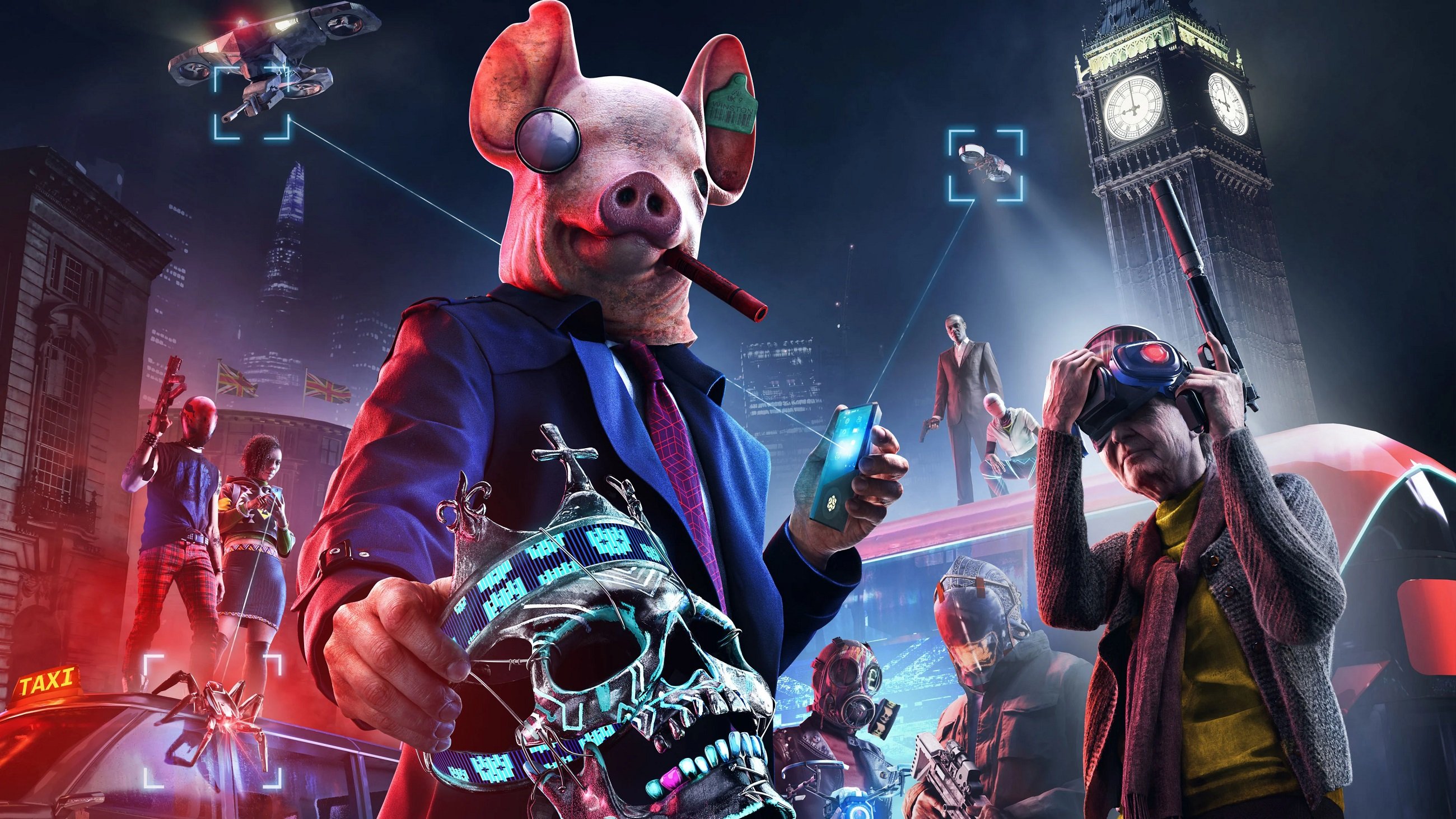 The full PS4 controls for Ghost of Tsushima.

Ubisoft had a detailed earnings call today that went over things like sales, and the performance of the company’s first Ubisoft Forward livestream.

Looking at the release of Ubisoft games on next-gen consoles, it was noted that Ubisoft has no plans to raise prices from $60 to $70.

Companies like 2K have stirred up a heated debate over whether or not the price of AAA games should increase with the release of next-gen consoles.

When 2K21 releases on PlayStation 5 and Xbox Series X, it’ll feature the company's price increase, selling for $70 as opposed to the $60 standard.

With the question of whether other companies will follow 2K’s example looming in the background, Ubisoft opted to briefly talk about it during today’s earnings call.

According to Ubisoft CEO Yves Guillemot, the company has no plans to increase the cost of their games from $60 to $70. Well, at least right now and through the holiday release of next-gen consoles later this year.

The company is focused on launching their games and are less concerned over whether a price increase should occur. In the future when Ubisoft has more time, it sounds like the conversation could potentially be revisited.

However, based on today’s statement from Ubisoft, gamers won’t have to worry about paying $70 for games like Assassin’s Creed Valhalla. You can expect the standard $60 price tag on these titles.

It’s interesting to hear companies like Ubisoft directly address the $70 elephant in the room. For many gamers, $70 is more than they’re comfortable spending. Especially right now when many are out of work due to COVID-19.

Others in the industry like Phil Spencer have mentioned that customers will dictate the price of games, which makes sense. If gamers avoid buying games at a $70 price point and wait for those games to go on sale, companies may choose to keep games at a $60 price point.

At the very least, it’s smart on the part of Ubisoft to address the situation by stating that they have no immediate plans to increase games to $70.

It doesn’t explicitly state that they’ll never increase the price of games to $70, simply that for the time being they’re going to focus their attention on game releases for next-gen consoles.

After hearing that Ubisoft won’t charge $70 for games on next-gen consoles (at least for the time being) what are your thoughts? Do you think game prices should increase from $60 to $70, or do you think it’s smarter for companies to keep games at the current $60 price point? Comment below!