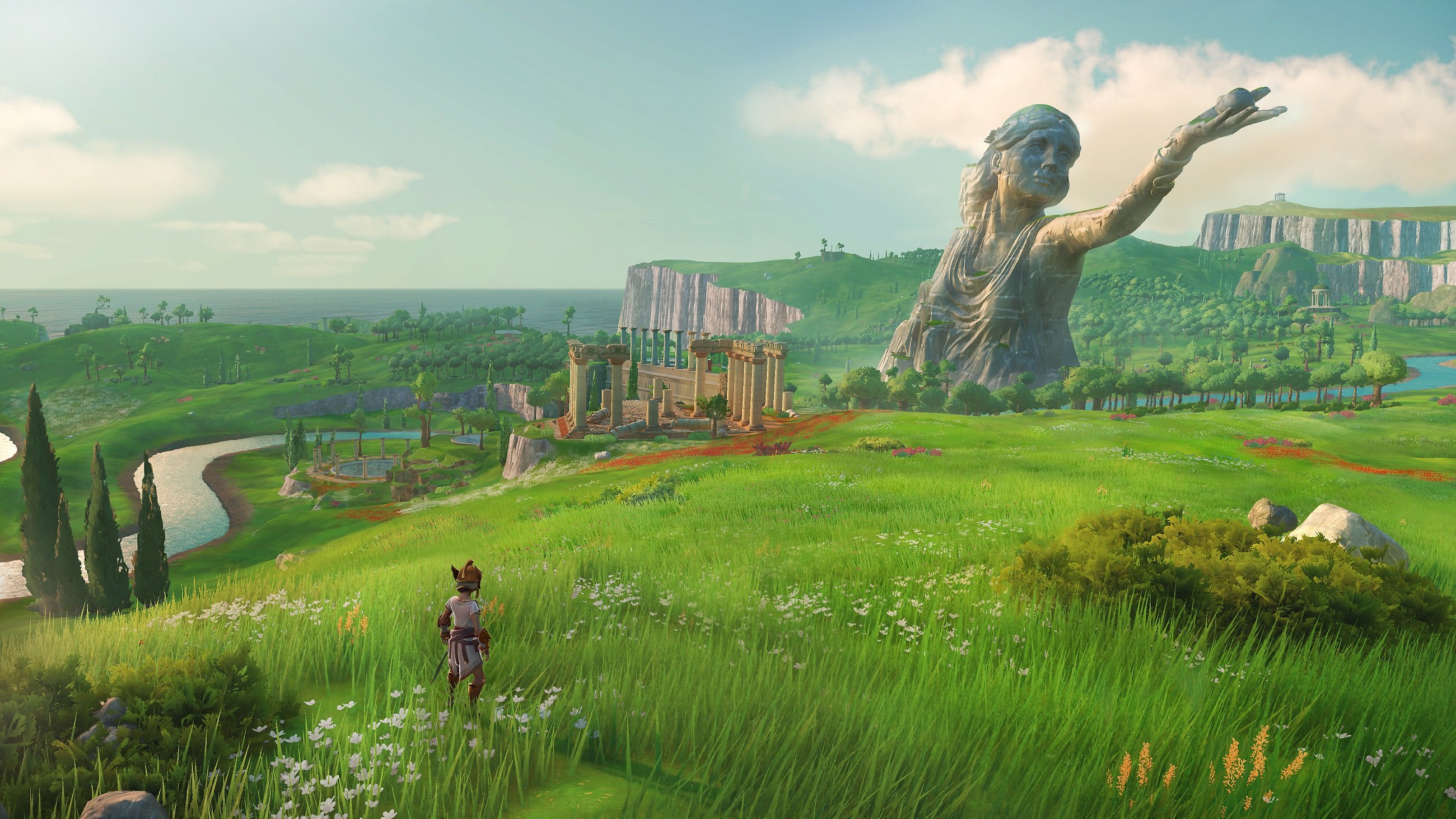 Ubisoft games releasing on next-gen consoles will continue to sell for $60 for the time being.

Starting earlier this summer, we've watched a number of digital direct broadcasts from companies like Microsoft, Sony, Nintendo, and Ubisoft. It’s like a neverending E3. Whether companies want to or not, they've had to adapt to in-person event cancellations as a result of COVID-19.

Ubisoft is among the newcomers to the digital direct broadcast crowd, first announcing their livestream series in May called Ubisoft Forward. On July 12, the first Ubisoft Forward aired and showed off games like Assassin’s Creed Valhalla and Watch Dogs: Legion.

For those wondering whether additional Ubisoft Forward events will air this year, we can now say with certainty that they will as Ubisoft confirmed plans to air a new Ubisoft Forward in September.

We’re getting another Ubisoft Forward in September

In an earnings call today, Ubisoft confirmed another Ubisoft Forward will take place in September. An exact date and time has yet to be provided, but if you’ve been hungry for updates on Ubisoft games, it’s good to know you won’t have to wait too long for the company’s next broadcast.

The Ubisoft Forward that took place on July 12 left out info fans were hoping to get, including updates on games like Gods & Monsters. The financial call actually mentions Gods & Monsters alongside Rainbow Six Quarantine, noting the development process is going smoothly.

It doesn’t sound like there are any delays that would result in either game missing their projected release windows, either before the end of the year or the first few months of 2021.

The mention of each game also has us speculating over whether we’ll hear about either game in the next Ubisoft Forward. Even if we don’t, the earnings call notes that Ubisoft had “record peak concurrent views” that surpassed their previous E3 conferences.

We’re not sure how the one in September will perform, but if it continues to be lucrative for Ubisoft, we can easily see them continue airing Ubisoft Forward events in 2021 regardless of whether or not in-person events resume.

If they’re working out well for Ubisoft, we can’t imagine they’ll stop supporting either franchise anytime soon. Overall, we’re excited to check out the next Ubisoft Forward event in September.

After learning about the upcoming Ubisoft Forward in September, and some of the notes from Ubisoft’s financial call today, what are your thoughts? Are you planning on watching the next Ubisoft Forward? Are there any games you’re hoping to see? Comment below!