Subnautica - Guide to All Achievements

A guide to all 17 achievements in Subnautica. 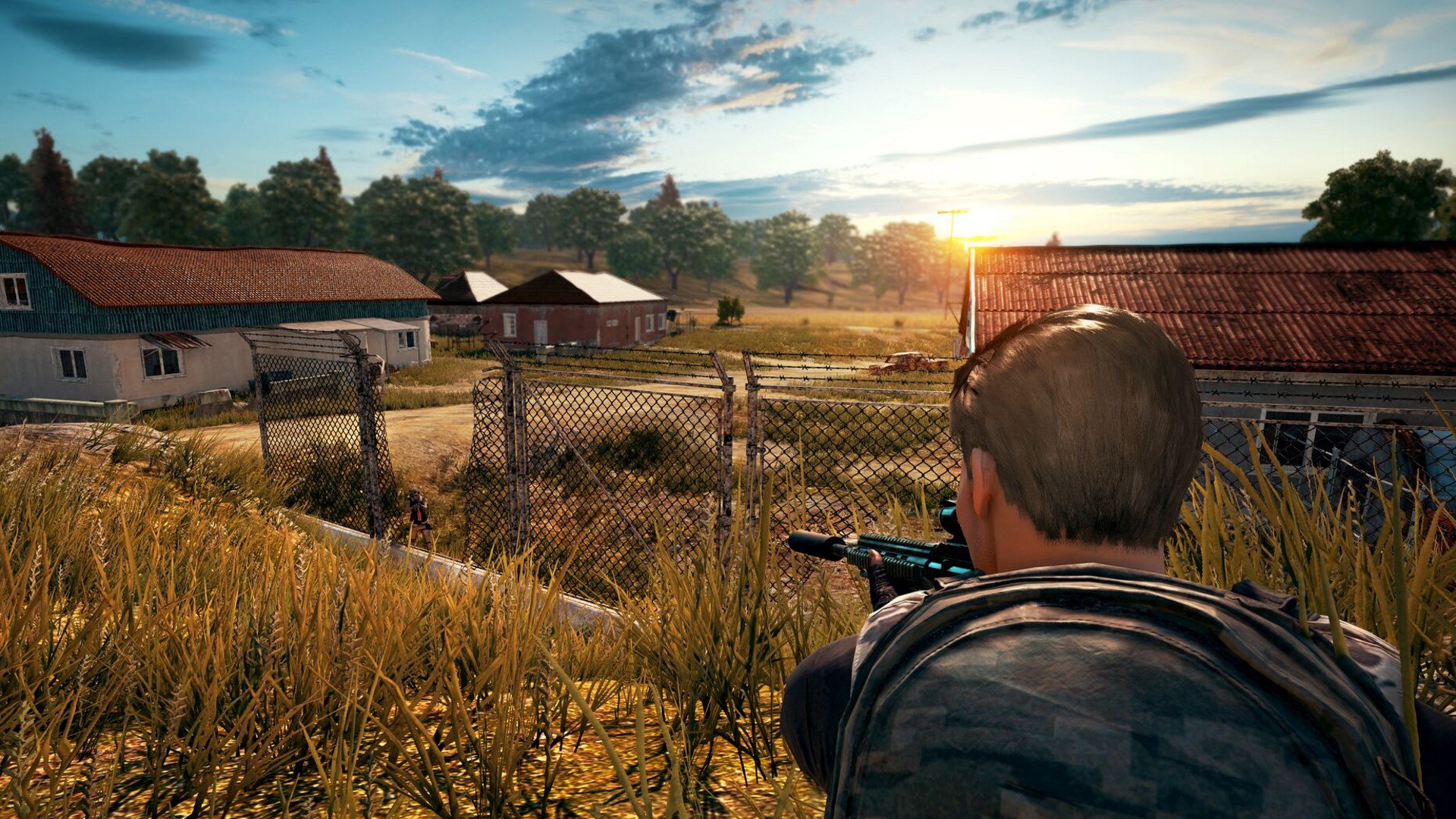 Plus a chunk of hero balancing.

PUBG has passed four million players on Xbox One.

Remember just two weeks ago when we announced Brendan Greene’s Battle Royaler had passed three million? Well it appears PUBG on console isn’t even close to finished, obtaining another million players to compete for that chicken.

To celebrate the event, Xbox One players who bought the game before January 31st will be given 30k Battle Points to be spent on the game’s cosmetic loot boxes.

Just the ticket for earning yourself a brand new blood-stained shirt or dirty pair of jeans. Go on, treat yourself.