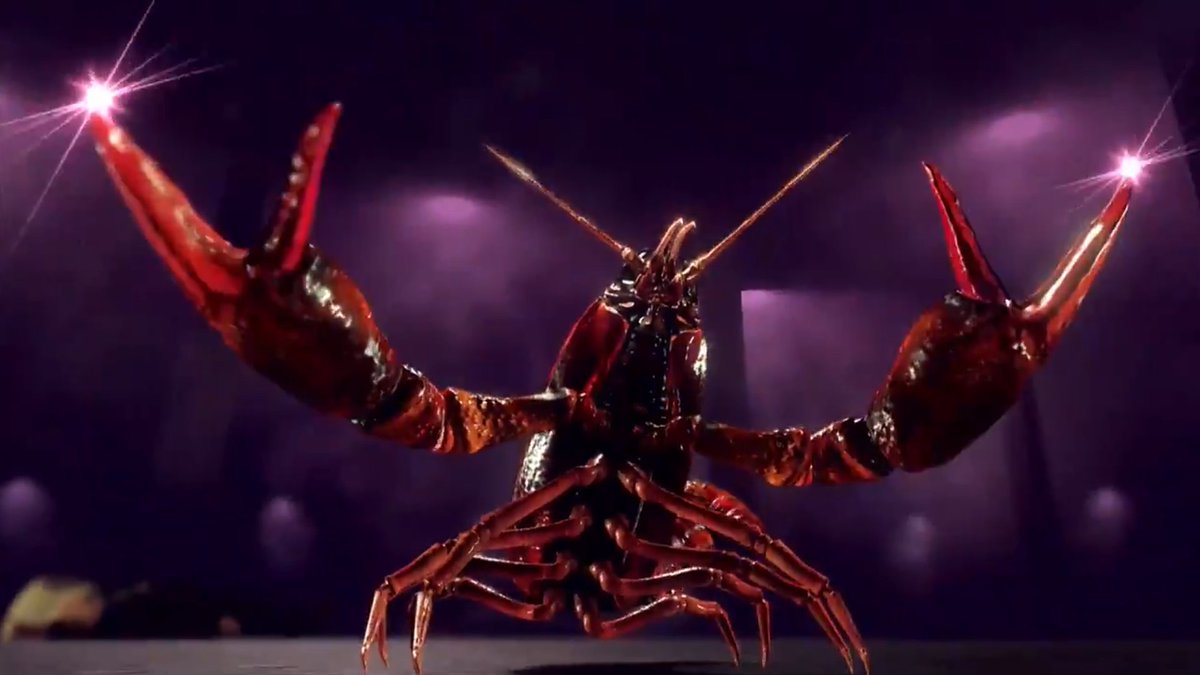 Yakuza: Like A Dragon will come to PS5 'at later date' with English dub

There's just enough time to catch up with all of these stories before the PS5 and Xbox Series X arrive.

A PlayStation 5 version of Yakuza: Like A Dragon is planned for its Western release, according to an announcement accompanying a new video revealing the English voice cast today – including George Takei.

The video, part of IGN's Comic-Con@Home live shows, confirms that alongside the Xbox Series X Smart Delivery upgrade option – for fans who can't wait for the next-gen console to start playing – there will be an equivalent option for PlayStation gamers.

Sega confirmed to IGN that a "PlayStation 5 upgrade path is also being planned for the Western release" which will arrive in November this year, all going well, on Xbox One, PS4 and PC (Windows Store and Steam). The Windows Store currently lists Yakuza: Like A Dragon with a release date of November 13, though it's unclear if that's just a placeholder. Sega also claimed that the Xbox Series X version would be a launch title for the console, somewhat narrowing down that still-unannounced 'Holiday' release window to 'around the time Yakuza comes out'.

The English voice cast is fairly new to the Yakuza series, only first appearing in spin-off game Judgment, but Sega appears to have embraced the Western fans of the series that has previously been averse to release dates outside of Japan.

Yakuza: Like A Dragon is a spin-off of the Japanese mafia titles, extending its RPG roots into a turn-based combat as opposed to the usual action brawls. There are even summons, like a giant crustacean. It will probably not be too serious.

Yakuza: Like A Dragon releases on PS4, Xbox One, PC in November 2020, now with confirmed upgrade options for PS5 and Xbox Series X.