Our guide to the Ghost of Tsushima Hidden Trophies will help you uncover the game's best-kept secrets. 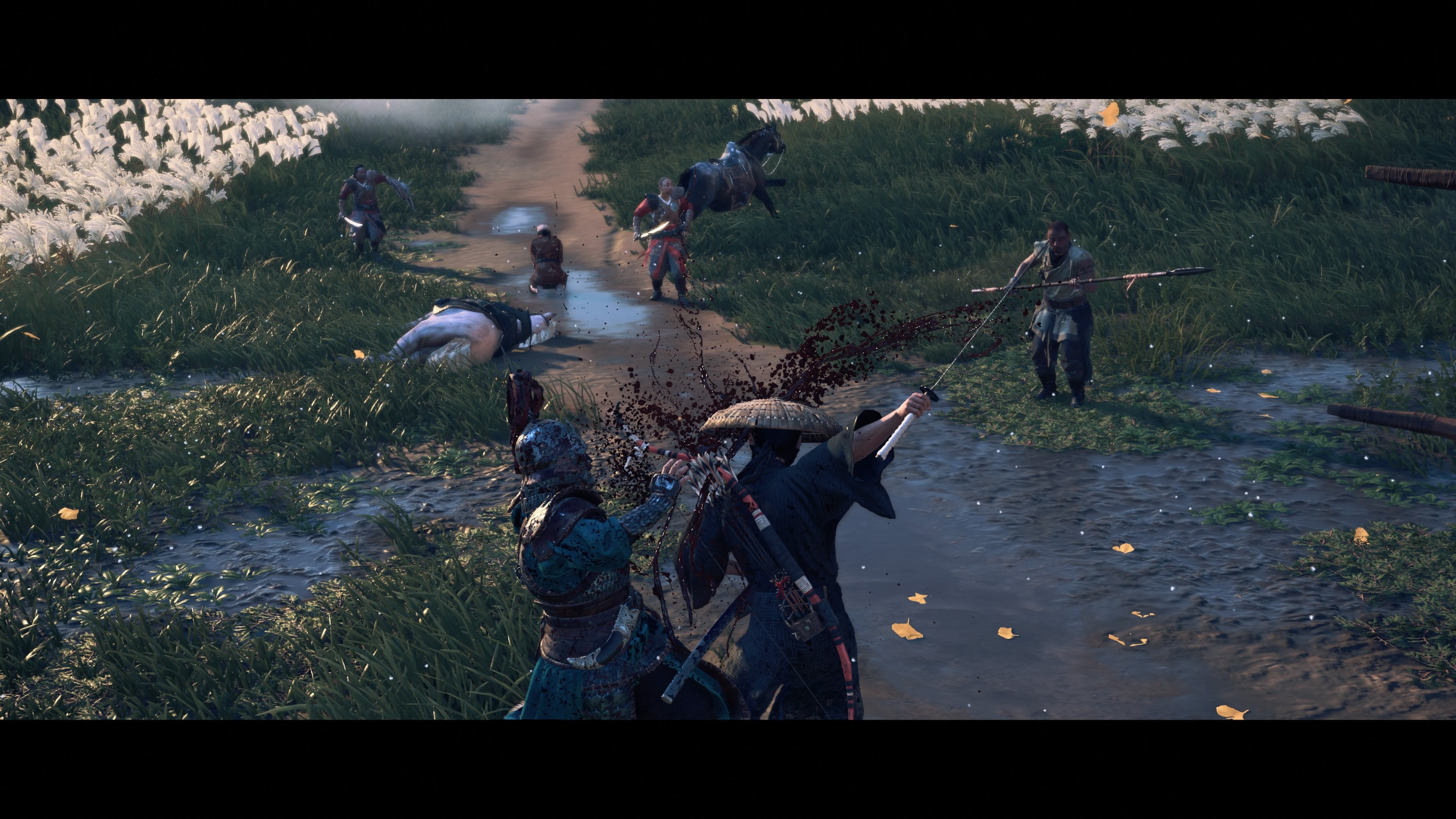 There are plenty of sneaky tools to get you out of trouble in Ghost of Tsushima, but at the end of the day you’ll need to know how to handle a sword well if you want to survive. Much of Ghost of Tsushima’s combat is built around a parry mechanic. This opens up your enemies’ defences, so you should learn how to parry in Ghost of Tsushima as quickly as possible so you can take down your foes.

To parry in Ghost of Tsushima, you must press the block button (L1) just as your enemy is about to strike you. Hold the button too early and you’ll simply deflect the strike, without making an opening. Press too late and you’ll take a sword/spear/club to the face. Time a parry correctly and jin will knock his opponent off-balance, usually opening up their front or back for a followup attack with Square or Triangle.

The timing for a general parry in Ghost of Tsushima is pretty generous (though it may still take some practice), but that’s only because there’s also a perfect parry available too. This is unlocked as the first skill in Jin’s Deflection tree (in the Samurai section). It’s an essential unlock you should grab as soon as possible. Successfully tap block as close as possible to the enemy’s strike and you’ll see time slow momentarily. You can then follow up with an attack using Square or Triangle which deals massively increased damage. Against many weaker enemies, it’ll be an instant kill.

There are a few tricks to the parry that the game doesn’t teach you. Attacks preceded by a red flash cannot be parried. You’ll need to dodge out of the way instead. However, by purchasing skills from Jin’s Deflection tree, you can transform some of these trikes from swords and spears into blue, parryable hits. We recommend unlocking these as quickly as you can, because they’ll make fighting large groups much, much easier.