How to avoid fall damage in Ghost of Tsushima

Learn to roll with the punches and you can stop fall damage in Ghost of Tsushima. 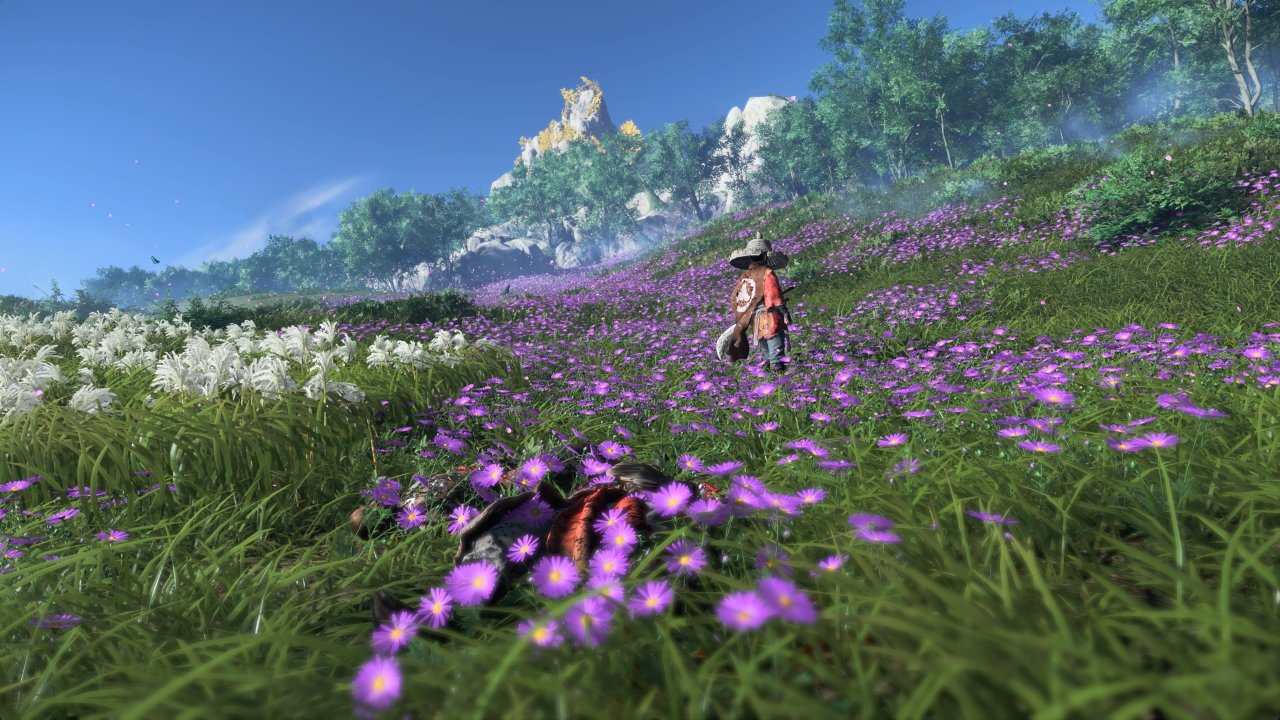 Master the perfect parry in Ghost of Tsushima and you'll cut a hole in your enemies' defences.

Ghost of Tsushima is all about learning how to hide in the dark and be a sneaky, dishonorable sort, so it’s no surprise that the game has several Hidden Trophies for players to uncover. Some are amusing, some are tied to the story. Either way, we’ve got a full list of all Hidden Trophies in Ghost of Tsushima for you to look through below. Be warned: There are some spoilers towards the end of this article.

In addition to the side quest Trophies, the Den of Thieves Trophy will unlock as part of the story. You’ll gain it when you find Umugi Cove down in the southwest of Toyotama. If you’re having trouble making it through the maze, look for the red flowers along the path. Now, onto the remaining Hidden Trophies in Ghost of Tsushima:

One of the oddest Hidden Trophies, this requires you to dress up in an homage to Sly Cooper, Sucker Punch’s old game series. For that, you’ll need Gosaku’s Armor (from a Mythic Tale - guide here) with the Ocean’s Guardian armor dye, the Sly Tanuki Sword Kit (from the Pillar of Honor to the east of Kin in Kamiagata), and the Crooked Kama Headband (from Jogaku Temple in Kamiagata). Equip them all to earn the trophy. For more details, head over to our dedicated guide.

Have A Nice Fall

One of the most amusing Hidden Trophies, Have A Nice Fall is unlocked by killing an enemy with fall damage. For this you’ll either want to unlock the Shoulder Charge skill in the Evasion tree, or play until you unlock Wind Stance and have access to the Typhoon Kick. with just the base kick it can be tough to hit someone off an edge, but if you get the Strengthened Typhoon Kick upgrade it should be enough to send someone flying. Find a cliff or lure enemies up onto a house, then have some fun knocking people off. Very honorable indeed, Jin.

Speaking of Honor, another Hidden Trophy that most players will miss is Honor the Unseen. As you travel Tsushima, you may notice small shrines with a sign that shows a picture of a bowing man. To unlock this Hidden Trophy you need to bow (swipe down on the touchpad) at 10 different shrines. You’ll know when you’ve done it correctly as a special particle effect will play around you when bowing. You can often find these altars near shrines, Pillars of Honor or at locations like Tadayori Nagao’s Rest.

This Hidden Trophy needs you to find a Pillar of Honor. These are one of the collectible locations dotted around the map, and each has a sword kit you can use to change the look of your weapons. They’re not too hard to find, so scout around and investigate any question marks to find one. For an easy location, head to Sakimori Overlook in the Azamo Foothills towards the south of the island.

The Monochrome Masters Hidden Trophy asks you to find the White and Black dye merchants. These fellas only sell outfits of their chosen shade, but can prove tricky to find. The White Dye Merchant is up a mountain west of Wanderer’s Pass in Izuhara, while the Black Dye Merchant is southwest of Urashima’s Village in Toyotama. You’ll need to buy one dye from each of them to get the Hidden Trophy in Ghost of Tsushima, so make sure you’ve got at least 20 Flowers on you. Click here for our guide on the White Dye Merchant. And click here for our Black Dye Merchant guide.

A bit of a cruel Hidden Trophy, Witness Protection requires you to shoot an enemy in the back with an arrow as he runs away. As your Legend grows, enemies will begin getting more and more scared of you, sometimes turning tail and running when you kill there friends. You can also get some upgrades to make enemies terrified as well. When you spot a target making a running, whip out your bow and place a shot in his back. You can use the Concentration upgrade to make the shot easier.

Dirge of the Fallen Forge

We’ve left this Hidden Trophy until last because it contains major spoilers, read on at your own peril.

The Dirge of the Fallen Forge requires you to play a song on your flute over the grave of a fallen ally. You need to unlock the Lament of the Storm song by tracking down Singing Crickets, then complete the story quest titles A Reckoning in Blood. Once that’s wrapped up, head to – spoiler warning – Taka’s grave in Yarikawa (next to the stronghold) and play the song on your flute while there.

Those are all the Hidden Trophies in Ghost of Tsushima. If you’re looking for more guides then click here to visit the game’s hub!