The Bugsnax song is getting its own collectible vinyl 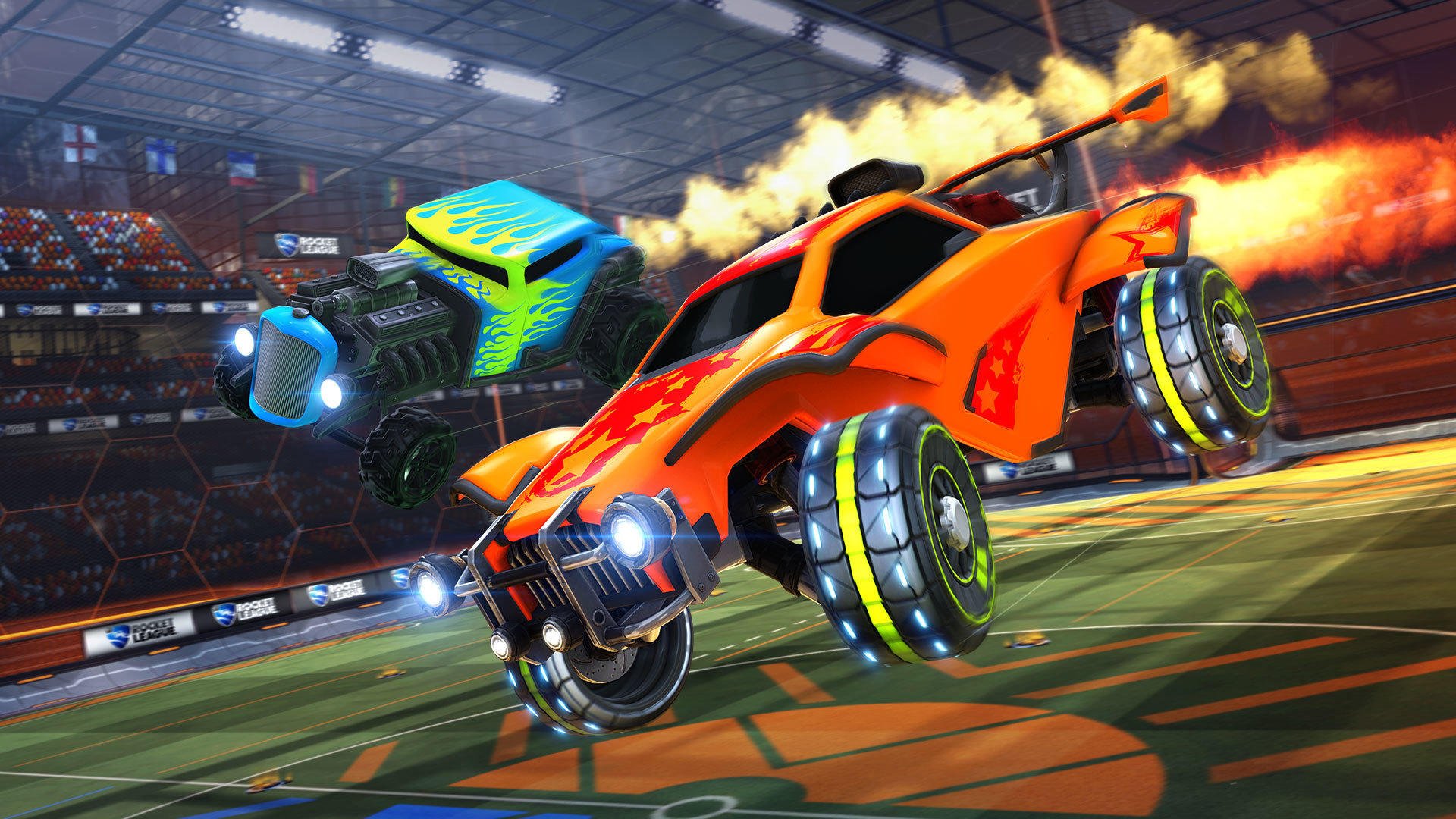 How to avoid fall damage in Ghost of Tsushima

Learn to roll with the punches and you can stop fall damage in Ghost of Tsushima.

If you never purchased Rocket League, you’re in luck as Psyonix recently announced plans for Rocket League to become a free-to-play game. Nothing is better than free, right?

For gamers who had to purchase Rocket League prior to this announcement, there may be some sour feelings. Especially if you purchased Rocket League earlier this year.

To make up for the money spent, Psyonix is offering a free pack of legacy content and will soon be adding cross-progression, letting you take your progress with you wherever you play.

The game originally launched on PS4 and PC back in 2015 and became a surprise hit for Psyonix, a small studio founded in 2000 who previously worked on games like ARC Squadron, Nosgoth, and Proteus.

From 2015 onward, Psyonix’s sole focus was Rocket League and Rocket League alone. They've released a wealth of DLC for the game over the years, expanding the cosmetics, maps, modes, and options available to Rocket League players.

Psyonix has even attracted big esports teams like Rogue to their Rocket League Championship Series.

If you’ve seen some of these matches but never had a chance to play Rocket League we have good news in that you’ll be able to check out the game free of charge across all platforms later this summer.

Yes, Rocket League is permanently becoming a free-to-play title. If you purchased Rocket League in the past, Psyonix has a conciliatory gift bundle full of legacy content for you to enjoy.

The news is exciting for people who bought Rocket League a few years ago in 2015 and 2016, but less so for people who purchased the game this year. It is what it is, though. At least Psyonix is giving away free content!

Below, we’ve listed all of the legacy content Rocket League owners who previously purchased the game will receive:

Depending on how much time you’ve put into the game over the years, you may be concerned as to what’ll happen to all of your cosmetics once the game changes into a free-to-play game.

Fortunately, Psyonix was quite to note in their announcement that you’ll retain everything you’ve unlocked, nothing will be removed or changed once Rocket League goes free-to-play.

In addition to the free price tag, Psyonix has other updates for Rocket League planned including the introduction of cross-platform progression. It doesn’t matter if you’re playing on PS4, Xbox One, Nintendo Switch, or PC, you’ll be able to consistently track your progress.

Speaking of playing on PC, Psyonix also confirmed the release of Rocket League on the Epic Games Store. The decision to join the Epic family was first announced in May of 2019, but is now becoming a reality. The original announcement and today's announcement both include a note about Rocket League remaining available on Steam.

Again, everything you earned in Rocket League while playing on Steam will be preserved if you decide to play the game on the Epic Games Store, or get yourself a PS4 during Black Friday and want to play the game there. Psyonix mentioned they have even more announcements to make over the coming months for things like new content, features, and more.

It sounds like cosmetics and support for Rocket League will continue, which is wonderful to hear. Looking everything over, it’s interesting to see Psyonix make a move like this. It’s exciting for gamers who will now be able to play the game without having to pay anything, but it may be frustrating for Rocket League players who purchased the game prior to this announcement.

It’s also interesting that Psyonix is making and announcing this move right now as we inch closer and closer to the release of next-gen consoles. Does the developer have plans to announce a new title or sequel to Rocket League for next-gen?

It’s possible, especially given the fact that Rocket League has been Psyonix’s one and only focus over the last five years. As mentioned above, Psyonix has worked on other titles though they ended up being cancelled, like Nosgoth.

If Psyonix were to announce a new game completely separate from Rocket League, we wouldn’t exactly be surprised. In fact, it’ll be interesting to see if Psyonix includes a Rocket League announcement (or new game announcement) during the upcoming Xbox showcase event on July 23.

All of that is speculation, but it’s fun to think about.

After hearing about Rocket League going free-to-play, past owners receiving legacy content, and the game finally launching on the Epic Games Store, what are your thoughts?

Are you looking forward to playing the game for free? Are you excited for cross-progression? Do you think Psyonix has another game they plan to announce? Comment below!