A collection of jaw-dropping Ghost of Tsushima Photo Mode screenshots

The best screenshots from Tsushima's shores. 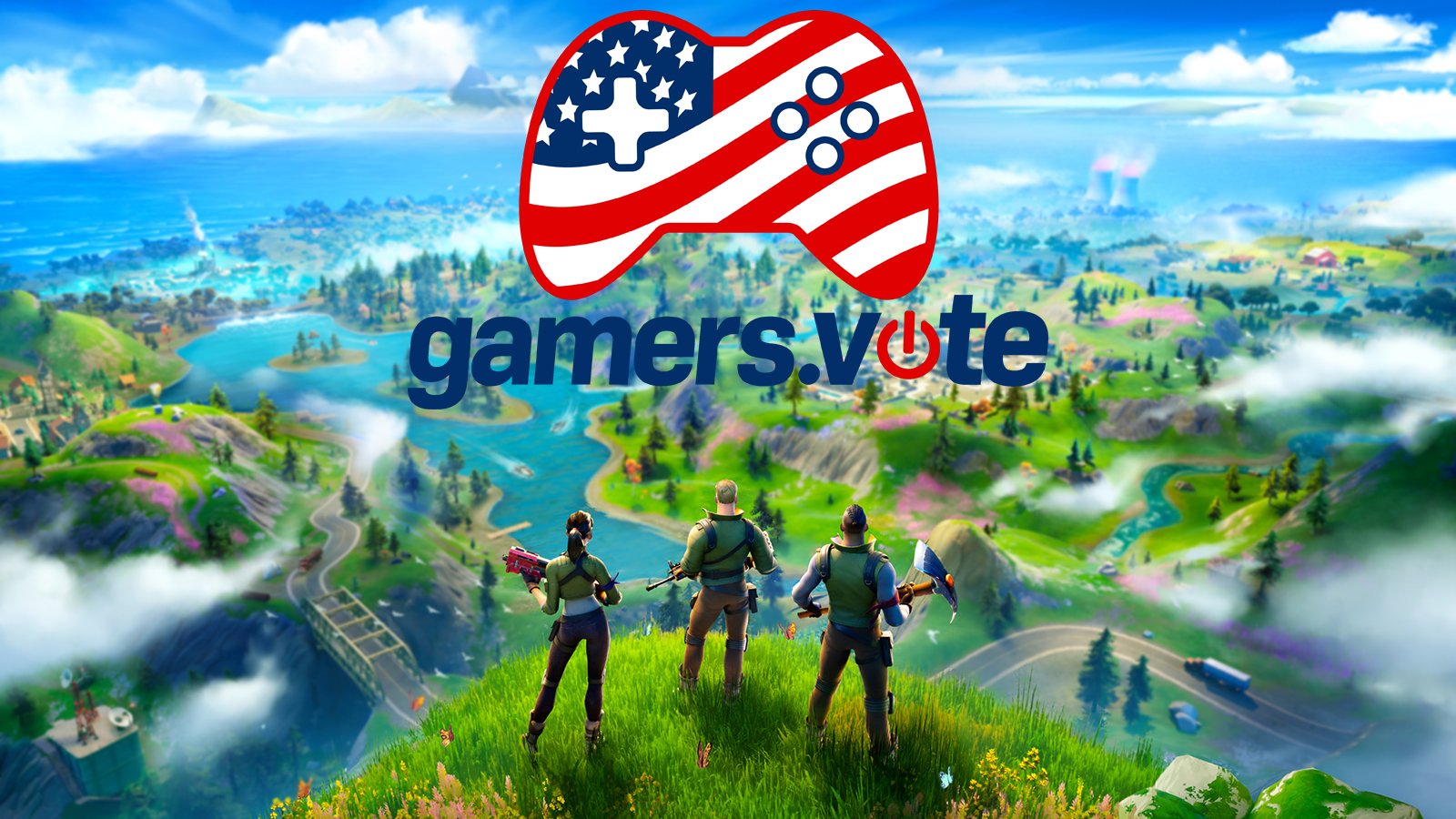 $10k Fortnite tournament aims to get gamers registered to vote

The Bugsnax song is getting its own collectible vinyl

A $10,000 Fortnite tournament during an online event kicking off today at 3pm ET/12pm PT is part of an initiative to get gamers to register to vote.

The 49-team InvitationATL tournament features members of Faze Clan, NRG, XSET and Ghost Gaming, including Plalism, Sixr, Elve and MrConRem, as they compete for a $10,000 prize pot. The tournament has been organized in collaboration with Gamers.Vote, a non-partisan coalition aiming to get US gamers invested in politics and enrolled on their state's voter register.

Most gamers aren't awake right now, but if you are, here's some news.

We're on a mission to empower 133+ MILLION gamers to register to #vote.

The tournament will begin at 6:30pm ET appearances by a number of other gaming community members in Atalanta, including musicians LAIKA, Missing Peace, King of Sneakers, Favor, and Sage Hammond.

“Our mission in July is to get as many gamers registered as new voters as possible” said Gamers.Vote CEO Christie St. Martin, “With InvitationATL, Skillshot Media and the Atlanta community have embraced this mission with an incredible tentpole event featuring performers from both music and esports.”

Find out more about the event at the InvitationATL website, or tune in to the Skillshot Twitch stream from 3pm ET. A DJ set begins at 4:30pm and the Fortnite invitational begins at 6:30pm ET.