Despite centuries of play, chess is still gaining popularity thanks to Twitch and one grandmaster. 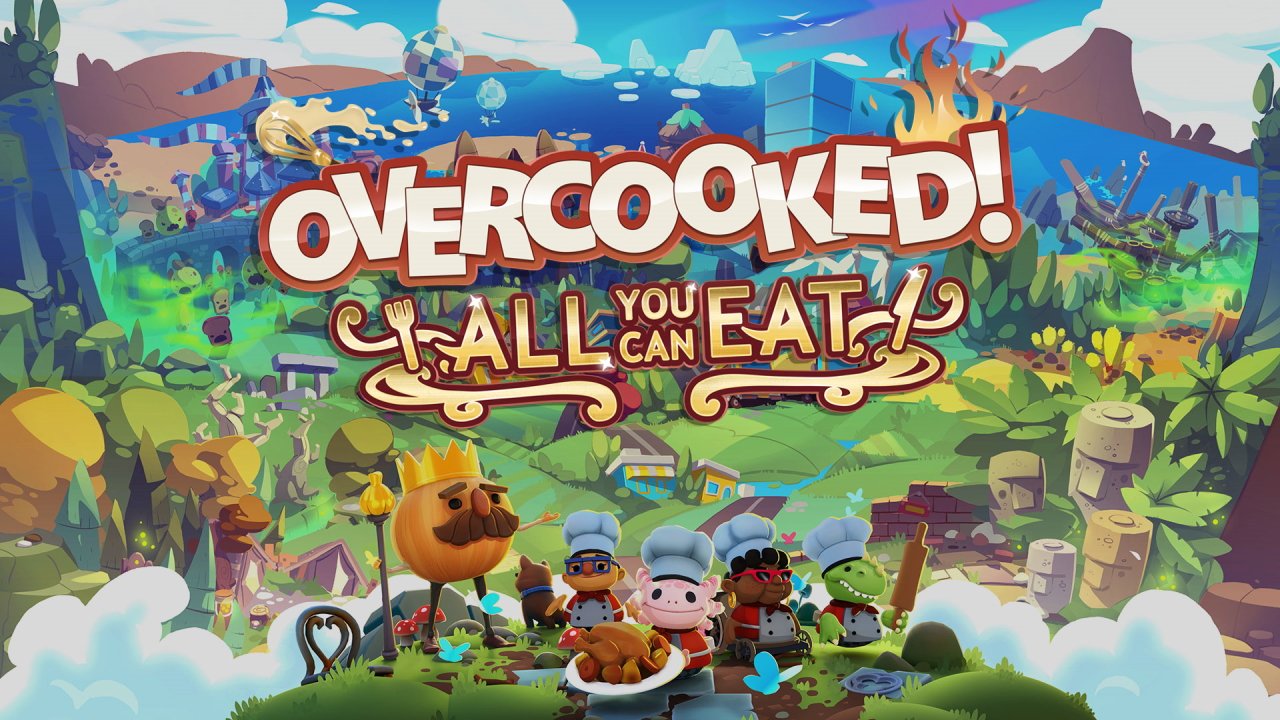 Overcooked: All You Can Eat stuffs both games into one indulgent serving

Can you lock on or target enemies in Ghost of Tsushima?

Enemy encounters can be a little hectic when you have multiple people coming at you at once.

Overcooked! All You Can Eat will bundle the full set of content from the original game and Overcooked 2 into one package.

If you’ve been eyeing up the delectable co-op capers of Overcooked and its sequel, you’ll soon have the chance to stuff your face with everything that you’ve been missing. A newly announced remaster and bundle, Overcooked: All You Can Eat includes the full set of levels – DLC included – from Overcooked 1 + 2, refreshing them with 4K resolutions, 60 frames per second and some sped up loading times.

In addition to the old content, the bundle will also include seven brand new levels and three new chefs, bringing the total number of playable culinary characters to over 120. All You Can Eat will also bring in a new set of trophies and achievements, and add a suite of accessibility options as well as an assist mode. Assist mode will allow you to slow recipe timeouts, increase the round timer, or skip levels entirely. Included in the accessibility options are a scalable UI, color-blind options and dyslexic-friendly text.

Here’s everything the official blurb lists as being included in Overcooked: All You Can Eat:

As part of the update, the original Overcooked has been brought over to the Overcooked 2 engine, which means it’ll be playable in online, cross-platform co-op for the first time. No word on whether you’ll be able to throw things in the original levels just yet though.

There’s no official release date yet for Overcooked: All You Can Eat, but it’s listed as coming soon, with the Xbox Series X and PS5 listed as supported platforms in the latest trailer.