Learning where to find Iron in Ghost of Tsushima will let you treat your katana to some upgrades. 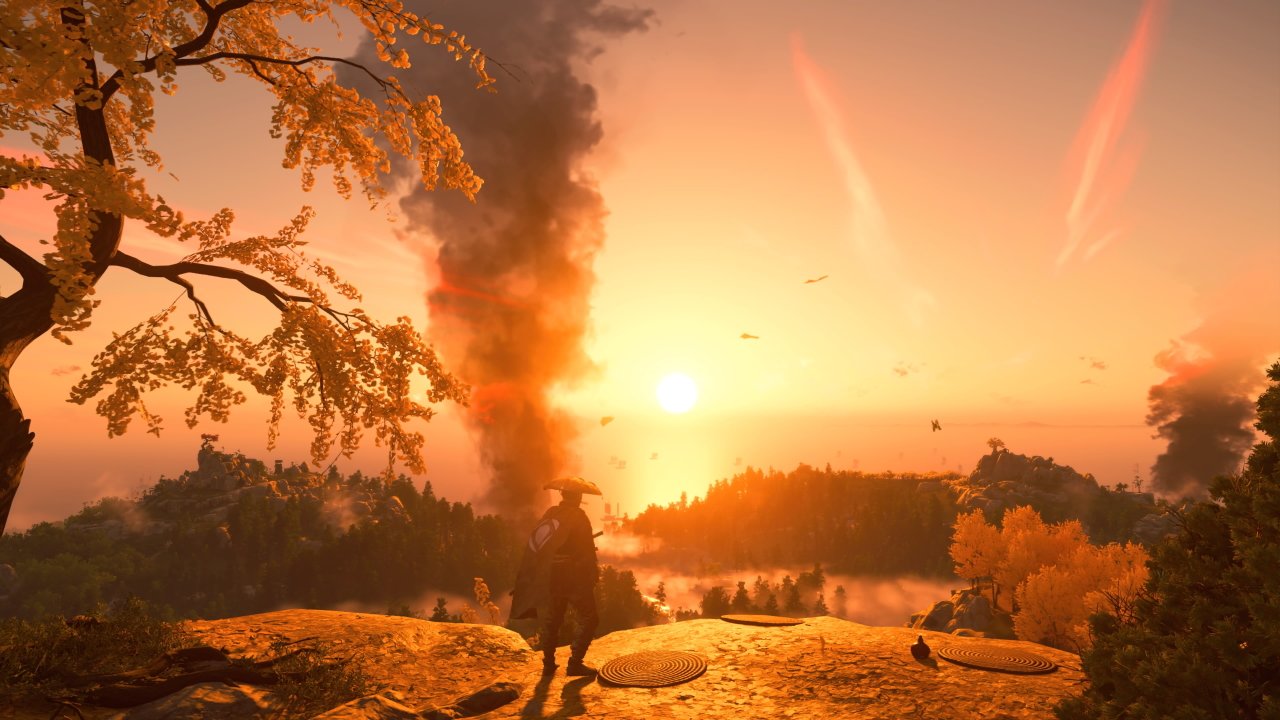 How to pet a fox in Ghost of Tsushima

Pet the fox in Ghost of Tsushima. Go on, you know you want to.

Mountains of riches might mean little to a true Samurai, but in this changing world it pays to get the good stuff. You’ll need to get gold in Ghost of Tsushima to secure some of the late game upgrades for your swords. Unfortunately, it comes in very, very limited supply. There are only a couple of sources in the game, so read on if you want to know where to find gold in Ghost of Tsushima.

To find gold in Ghost of Tsushima, you either need to purchase it from Trappers or complete Mongol Strongholds. The latter will be your primary method of earning gold in the game.

Strongholds are visible on the map as red buildings, and only the big, beefy places will reward gold (Outposts or Farms won’t get you the good stuff). Successfully free an enemy stronghold and you’ll be given two gold automatically as a reward. That doesn’t sound like much, but gold is an extremely valuable resource in Ghost of Tsushima. You also won’t need it until you start taking these places down later in the game.

Alternatively, you can also purchase gold from some trappers for a large number of supplies. It’ll cost you a serious amount and won't be available until the end game, so we don’t recommend doing this for a long while as you’d be better off spending those supplies on armor upgrades and other useful boosts. Still, Supplies are plentiful, whereas gold is scarce, so if you need a little extra then this is a useful alternative source.

Those were the two methods to learn for those who want to know where to find gold in Ghost of Tsushima. Hope that helped! For more tips and tricks, click here to visit the game’s hub, where you can find useful guides like whether or not there’s a new game plus mode for Ghost of Tsushima.