Where to get Wax Wood in Ghost of Tsushima

Explaining where you need to go to scoop up this useful crafting ingredient in Ghost of Tsushima. 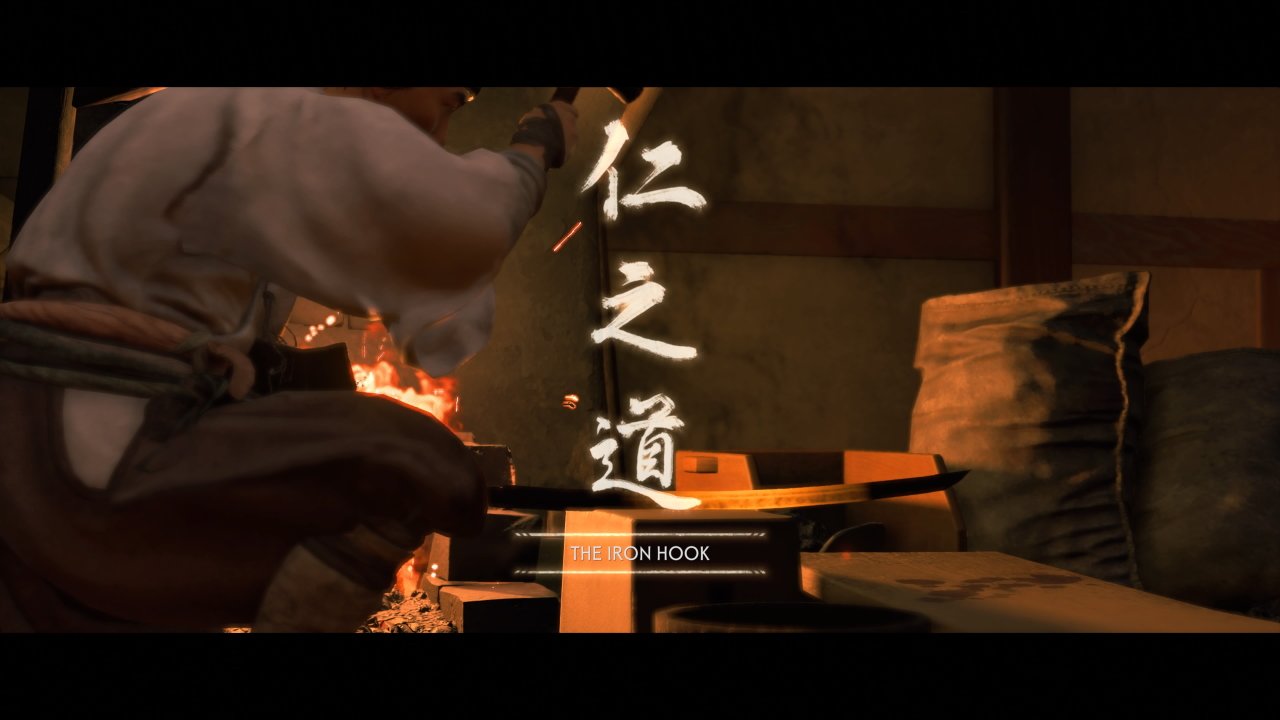 Learn how to get Gold in Ghost of Tsushima so you can add some style to your weaponry.

Iron is a crucial resource for upgrading, but it’s also a reasonably rare one compared to stuff like wood and linen. If you spend your time wandering the wilderness and climbing mountains, you’re unlikely to collect much. To find Iron in Ghost of Tsushima, we recommend exploring villages and Mongol camps.

Villages and towns can often be explored freely and safely. Places like the Komatsu Forge in the southern region (follow Yuna’s story to get there) fittingly have plenty lying around. You should check inside and on top of any buildings you can access, as often Iron is found in the interior of places. Don’t worry, no one seems to care if you’re taking their resources. We guess lords can just nab stuff whenever they want.

Another great place to find Iron in Ghost of Tsushima is Mongol camps. These are heavily fortified areas such as the southern region's logging camp. There are a lot of baddies to take down, but you choose whether to fight them or try and sneak your way through. Most Camps will have tents set up within them, and checking inside these can yield valuable good as a reward. Basically, make sure to scour Mongol camps from head to toe to claim all the resources they’re holding.

Hopefully this guide has helped you with where to find iron in Ghost of Tsushima. Head to our game hub by clicking here for more tips and tricks regarding the game.