How good is Ghost of Tsushima? Here's what the critics think of Sucker Punch's samurai story. 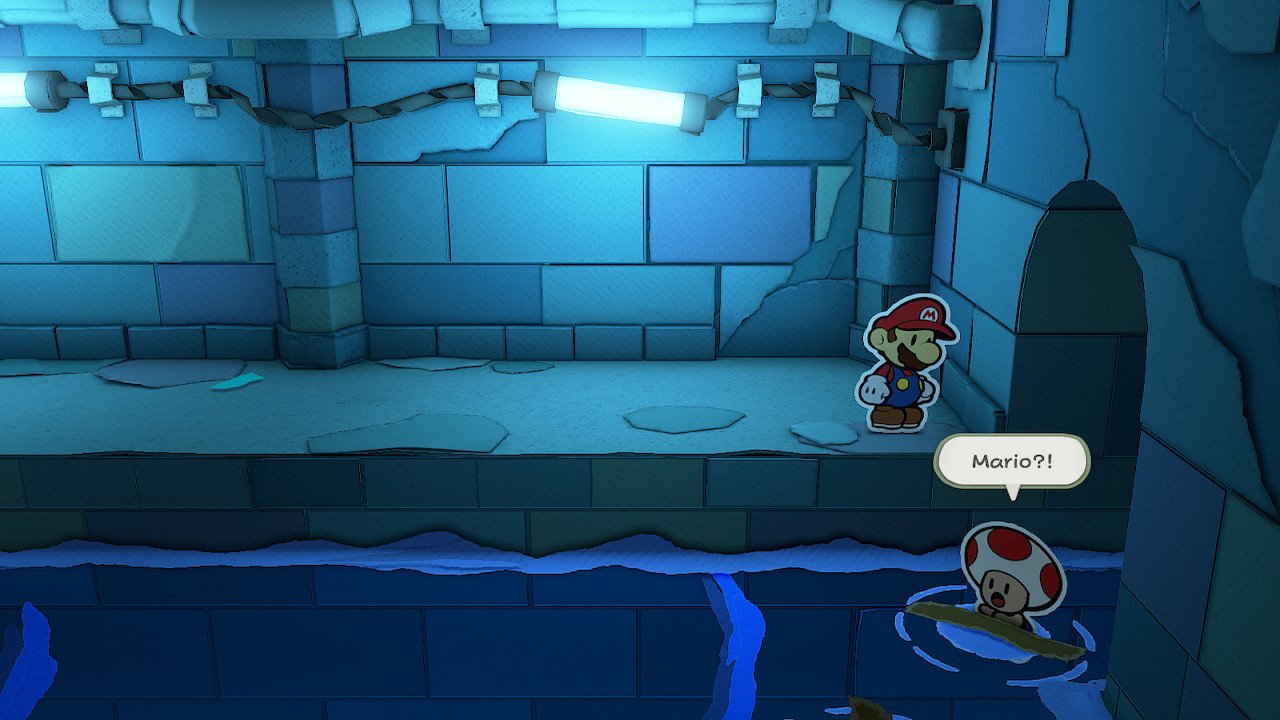 If you're looking for all Toads in Paper Mario: The Origami King, then luckily there's only one to search for in Graffiti Underground, the sewers of Toad Town.

In Paper Mario: The Origami King, Toads are a collectible, making them more useful than they have been in practically any other Mario game. Other than Captain Toad, who is of course a treasure of his own.

If you rescue Toads in Paper Mario: The Origami King, they'll fill out seats in the bleachers around your battle arena, and help you out if you get into trouble – for a fee, of course. These Toads weren't born yesterday.

However, more than anything, collecting all Toads in each area will fill out the percentage tracking your collectibles on the Map screen. So here's where to find the single lost Toad in the Graffiti Undergound in Paper Mario: The Origami King.

To find the single missing Toad in Graffiti Underground in Paper Mario: The Origami King, just keep going until you reach the end of the sewer level.

When you find a very suspiciously important looking pipe surrounding by royal crests and practically telling you "this is the end of the sewer level", there is a secret passage to explore.

Keep heading to the right and you'll go up some stairs behind the wall. Head down the stairs further to the right and into the next room, there you'll have to battle some Scaredy Rats to rescue a talking box.

Is it a talking box though? Stand next to the box in the water and smash it with your hammer to save the only Toad in Graffiti Underground. Or did you save him...? Ah, he'll probably be fine, don't worry.

That's all there is to finding all Toads in Graffiti Underground in Paper Mario: The Origami King. If you're still missing some Toad locations in Whispering Woods then check out our guide to find the ones you're having trouble with.