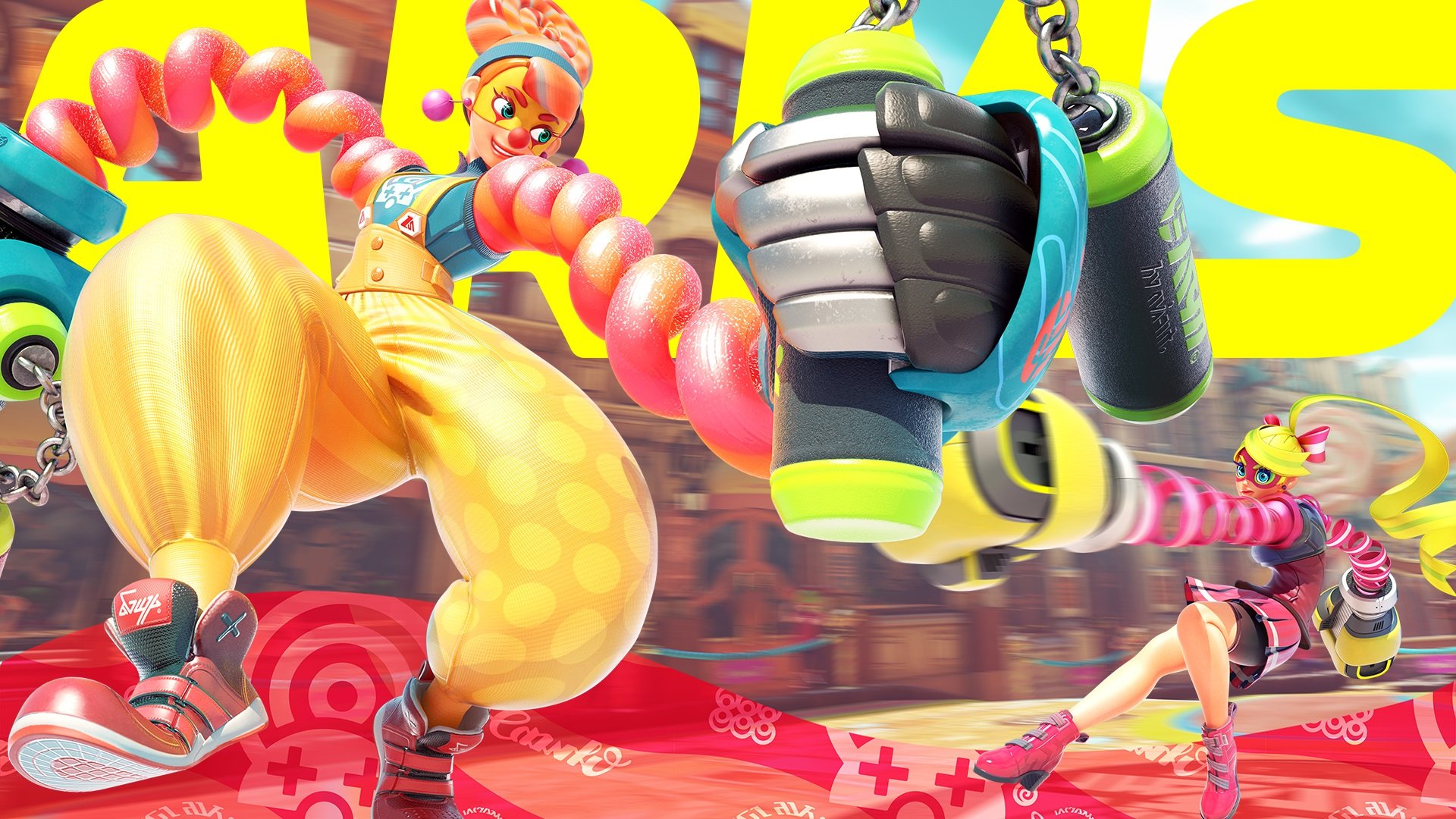 Nintendo says it has no plans for more ARMS updates

Nintendo has said that it has no plans to make any further "bigger updates" to ARMS, the extremely entertaining Switch fighting game it released last June.

"More Party Crash events are on the way, and we'll continue to make balance adjustments and other small changes to improve the gaming experience, but we currently have no plans for bigger updates," director Kosuke Yabuki told Eurogamer.

That seems fair enough given the developer's amazingly generous approach throughout the second half of 2017, when the game received several substantial free updates.

One of the Switch's first brand new exclusives, ARMS earned a place in our hearts and stayed there for the long haul thanks to its simple but deep gameplay and amazing longevity, in large part thanks to those regular updates.

And who knows? Maybe their cessation means Nintendo is considering plans for a sequel, which begs the question - would it be ARMS 2 or could it be time for ARMS & LEGS?