How to clean your sword in Ghost of Tsushima

Keep your blade in tip-top shape by learning how to clean your sword in Ghost of Tsushima. 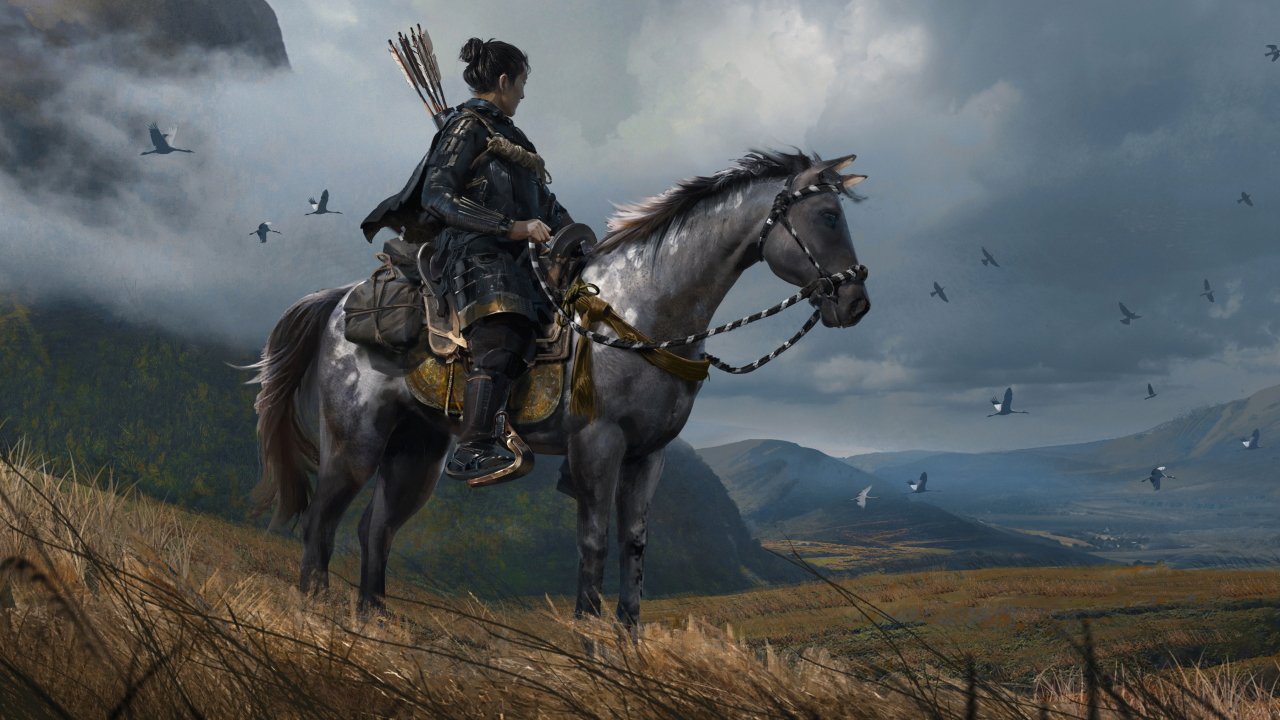 Which horse to choose in Ghost of Tsushima

How to observe leaders in Ghost of Tsushima

Learn how to observe enemy leaders in Ghost of Tsushima and you can earn points towards new combat styles.

Play through the dramatic opening of Ghost of Tsushima and you’ll be presented with a difficult choice. Rescued by a friendly face, protagonist Jin will need to choose and name a war horse that’ll join him for the rest of the game. The game will let you know that it’s a big decision, as this horse will be your only ride for the full game.  If you’re not sure which horse to choose in Ghost of Tsushima, our guide might be able to provide you with an answer, or at least a bit of relief from the pressure.

Which horse to choose in Ghost of Tsushima

While the selection of horse and name feels like a big choice, it’s a purely visual one. All the horses behave the same in-game, so there are no advantages or disadvantages to choosing one over the other. The three available colors are Black, White, and Dapple. As noted, all three have the exact same attributes, the only difference is the color, so feel free to pick whatever color you like best. Perhaps a black steed seems sensible for sneaking up on enemy camps, or maybe the white would enhance your terrifying ghost persona! Whatever your reasoning, you’re free to choose whichever horse you want in Ghost of Tsushima. Just be aware that you cannot change your choice afterwards.

Which horse name to pick

Much like the horse itself, the name you pick doesn’t have any impact on gameplay. However, it will affect what Jin calls his horse during gameplay and cutscenes for your entire journey. The options are Nobu (Trust), Sora (Sky), and Kage (Shadow). Again, whatever you feel fits your playstyle or sounds the best, feel free to choose it.

From the gameplay trailers and press release images shown, the “canonical” horse, if that’s something you’re concerned about, is named Nobu, though several color variants have been shown in trailers. If you want to see all the horse colors and names in action, GosuNoob has put together a video showing them all off, which we've embedded below:

Related: How to clean your sword in Ghost of Tsushima

Hopefully this guide has helped you with the important decision over which horse to choose in Ghost of Tsushima, as well as which name to pick. While it won’t impact the game’s story or mechanics, you’ll be with your companion for a long time, so pick a horse you like the look and sound of for a pal. For more Ghost of Tsushima content, click here to head to our game hub.