How to get Nurnies in Ooblets

Discover how to get Nurnies in Ooblets so you can fix up your farmstead! 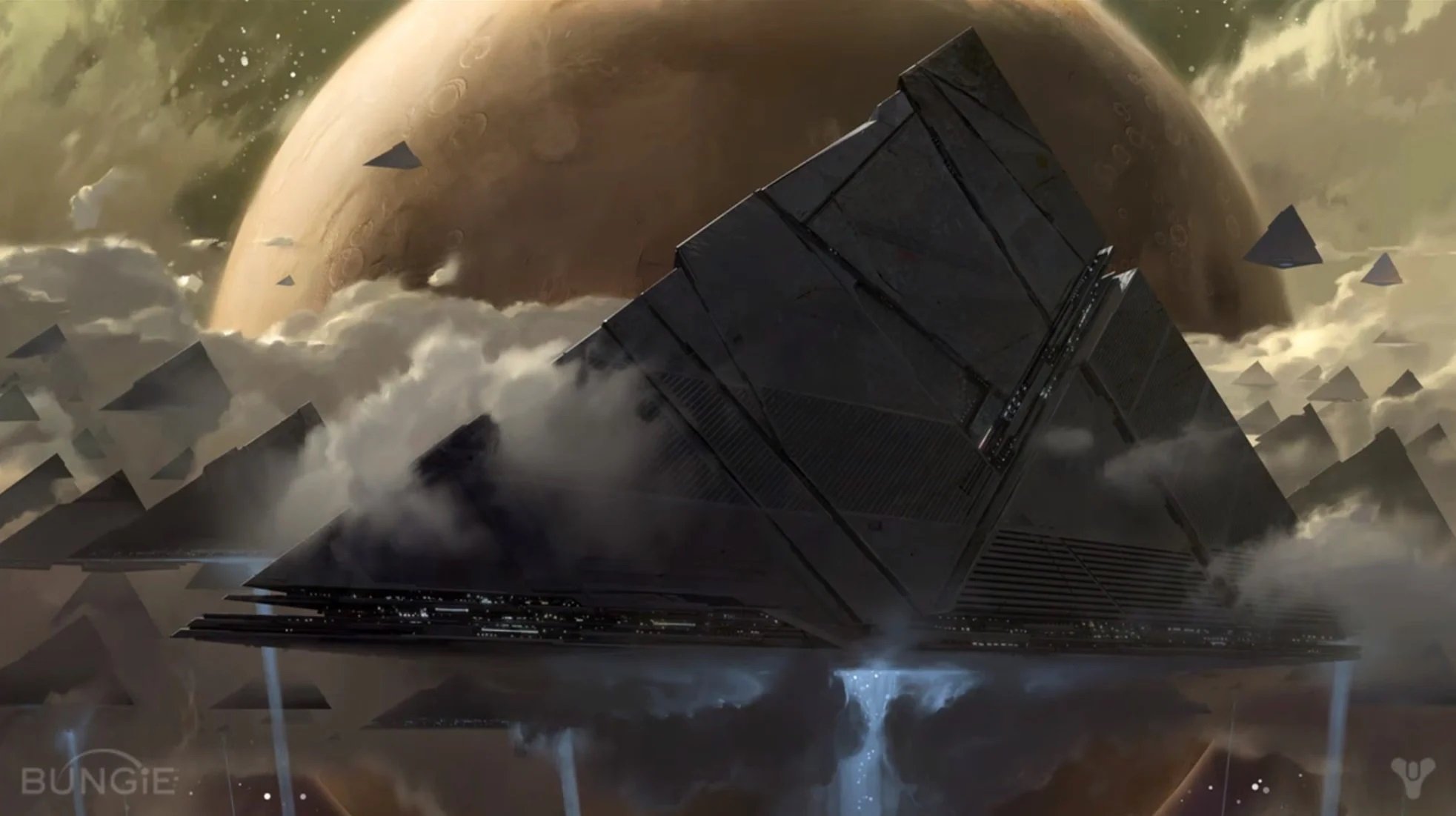 Destiny 2: Beyond Light delayed to November

Is there a New Game Plus mode in Ghost of Tsushima?

Find out what happens when you beat Ghost of Tsushima.

Bungie have announced that Destiny 2: Beyond Light will be pushed back until November 10, extending the current Season of Arrivals until then as well.

The next chapter in a new set of expansions, progressing the game from its numbered sequel status into more of an ongoing live service, was expected on September 22. But owing to challenges caused by working from home and still attempting to deliver the same quality experience fans expect, the launch window has been moved back by a couple of months.

An update on the release date for Beyond Light: https://t.co/rt61t90eEz pic.twitter.com/1xRcgcbu43

"As the first chapter in a new trilogy of expansions, Beyond Light is the beginning of a new era of Destiny 2," Bungie community manager David Dague explained. "We have a powerful story to tell and incredible new features that we're really excited for players to experience. As always, our goal is to make the coolest, most entertaining expansion we can possibly make for our fans. To that end, we are doing what’s best for the game and moving the launch date.

"The past few months have been a challenge and will continue to be during this pandemic. We’ve learned to create together in a new way, by having to work apart from one another. Despite these hurdles, we’re still committed to the same level of quality that our fans expect."

By the time November 10 rolls around you have to expect the next generation of consoles to have arrived by then, so we may be entering the future of Destiny 2 on PS5 or Xbox Series X at that point.

Are you sad about the delay to Destiny 2: Beyond Light? Or do you still have plenty of triumphs left in the Season of Arrivals?