Fending off free-to-play competitors to the battle royale throne. 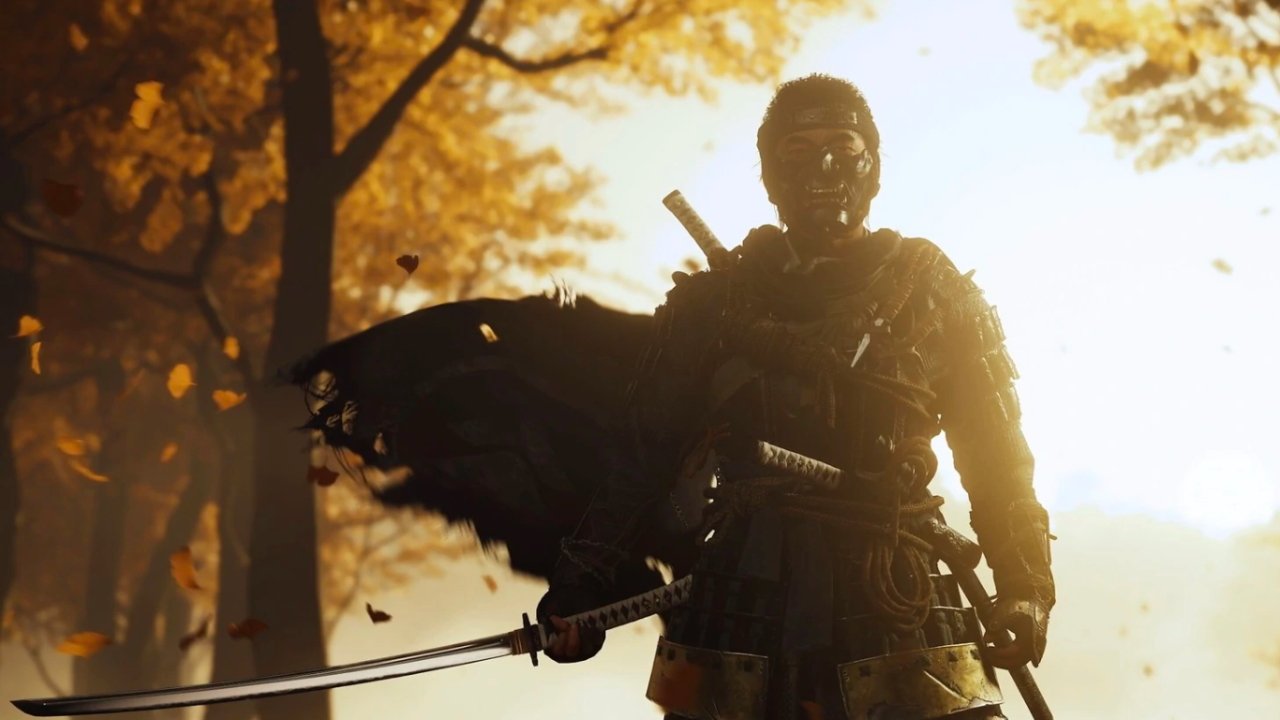 The winds are stirring on the island of Tsushima, as the first stage of an attempted Mongolian invasion takes place. It’s an exciting setting, but those of us less au fait with global history would be forgiven for wondering when Ghost of Tsushima takes place. Taking place prior to the famous sengoku warring states period, it’s a timeframe not covered nearly as often in games (or indeed movies). So let’s take a trip back in time to learn a bit of history and discover when Ghost of Tsushima is set, as well as how much it adds a fictional twist to the real-world events.

Ghost of Tsushima is set in 1274, during the first attempted Mongol invasion of Japan. In the years preceding, Korea became a vassal state of the Mongol empire following several invasions, and the staging grounds for the first attempted invasion of Japan. The Mongol leader (Khagan) at the time, Kublai Khan – yes, that same person with whom Marco Polo later met – demanded Japan become a vassal state in 1266, and after being rejected several times, mounted the invasion. While the end result was a failure, the attack did see the Mongol forces – which also included large numbers of both Chinese and Korean troops – occupy the islands of Tsushima and Iki.

Tsushima lies roughly mid-distance between Korea and the southern Kyushu island of Japan, making it a key staging point during the invasion. The initial attack is believed to have taken place late in the year, around November, 1274. It’s during this first attack that Ghost of Tsushima is set, through from here on things take on a far more fictitious turn. We won’t divulge many details to keep the story unspoiled, but Ghost of Tsushima’s lead characters and its main antagonist are all fictional characters, as are the majority of the events depicted in-game.

That said, the difficulties faced by the Japanese forces during the invasion were very real and well documented, including their first time encountering explosive bombs and a total rejection of traditional Japanese combat methods. Ghost of Tsushima makes these imbalances a core part of protagonist Jin Sakai’s story. We’ll avoid going much further into the story, but as a fun bonus fact: Both this first invasion and a second in 1281 were disrupted and seriously damaged by typhoons, leading to the first use of the word kamikaze, meaning divine wind.

Hopefully the information above has answered the question of when Ghost of Tsushima is set, as well as providing a bit of background to the conflict. Now you’re free to hop into a very stunning virtual recreation of the island in the game itself.