If you're itching to try Grounded you'll be happy to hear it's included among the July 2020 additions to Xbox Game Pass! 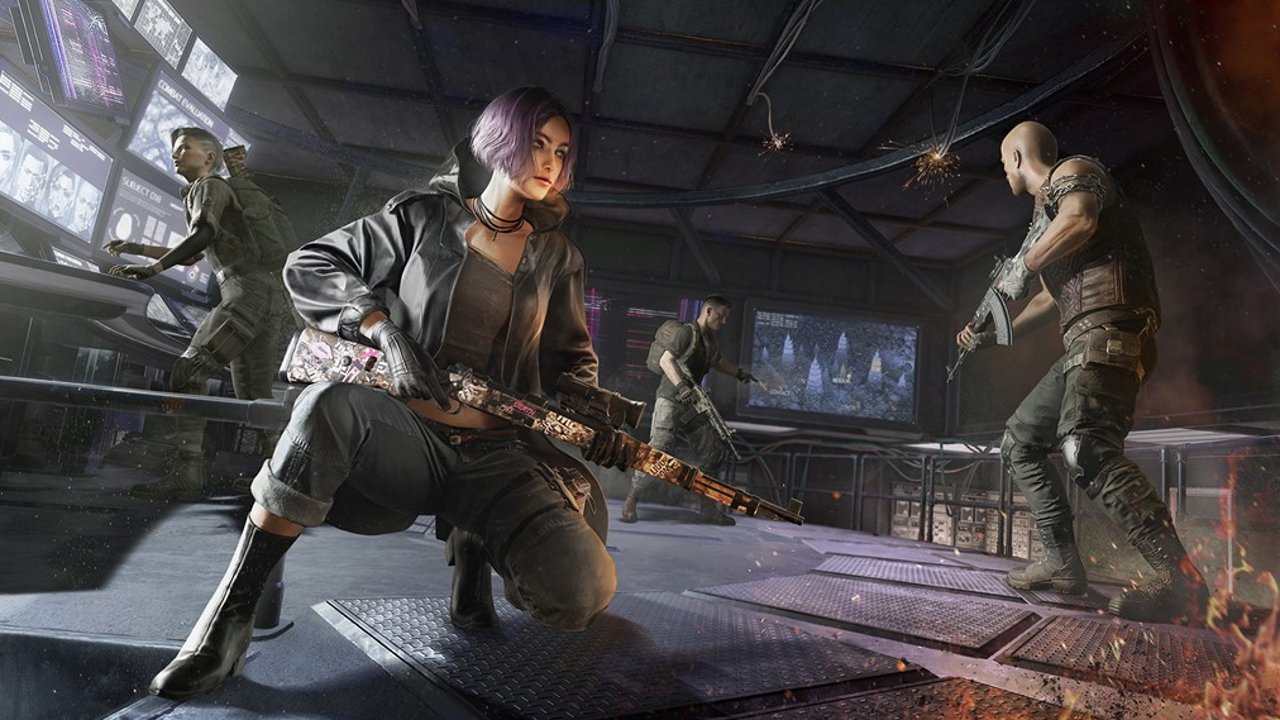 A look at when Ghost of Tsushima takes place, and the real-world events that inspired the story.

The world of Battle Royale may now be dominated by free-to-play releases but the game that kicked off the new genre’s dominance, PUBG, continues to roll on with success under a paid model.

According to a new report (via GameDaily.biz), the battle royale giant – which continues to pull more than half a million peak concurrent players on Steam – has broken a new watermark of 70 million units sold. With so many new games like Warzone and Hyper Scape joining the battle royale market as free-to-play releases, it can be easy to think that PUBG is just an artifact of the past. But the game remains a juggernaut that’s still being updated with fresh content to this day.

Speak with GameDaily.biz, Dave Curd, studio director at PUBG Corp’s Madison, Wisconsin offices, discussed the game’s success and gave a glimpse as to what the studio is looking to investigate for the future of the game.

PUBG originally started as a 100-person deathmatch in Erangel where you could loot some guns, eat some medicine, and drink some energy drinks,” said Curd. “Since then, our game has grown quite a bit. This season, we’ve really been curious about AI and the world having a sense of life outside of its players.

Is PUBG Corp worried about losing their playerbase as more games arrive on the scene and try to grab a chunk of the battle royale money cake? Not in the slightest.

“When League of Legends hit, it felt like there was a new MOBA offering every week,” Curd said. “The trend eventually died down, but League was still there at the end. Right now, a lot of publishers are looking hard and trying to capture a piece of the BR pie. Eventually, some will lose their appetite and the best games will rise to the top, which means that the fans will ultimately win at the end.”

To read the full interview with Dave Curd, be sure to head over to the GameDaily.biz article. More more recent PUBG news, check out the details of the 7.3 update by clicking here.