Find out whether your PC can effectively run Death Stranding. 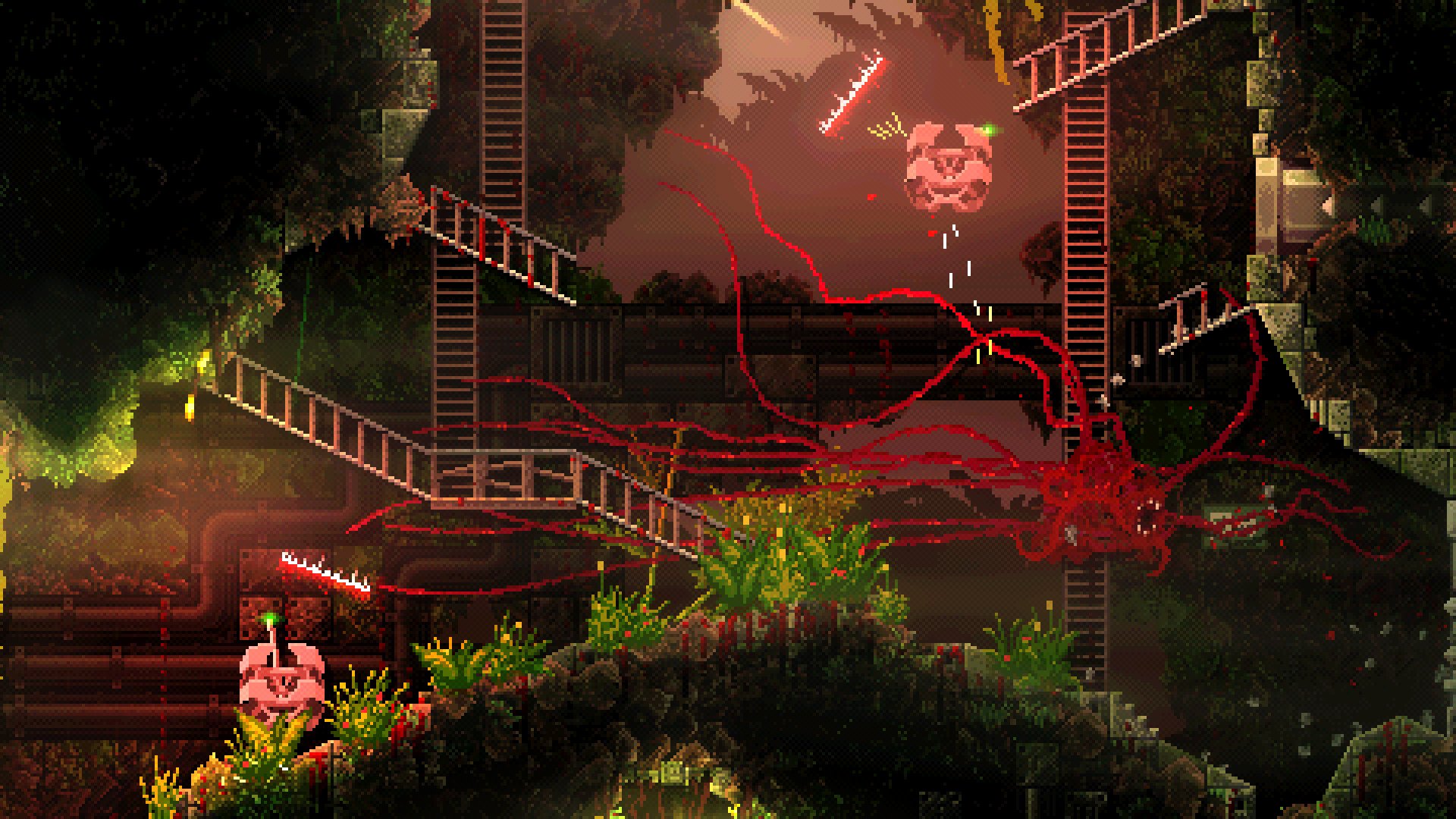 Fending off free-to-play competitors to the battle royale throne.

In a new post to the Xbox blog, Microsoft revealed titles coming to Xbox Game Pass during the second half of July. Not only can gamers look forward to the release of new titles like Grounded, they can also get in a little Golf With Your Friends action on Game Pass for PC as well!

Game Pass subscribers are in for some real treats this month as Microsoft announced titles “Coming Soon” to Game Pass on both Xbox and PC.

Looking at the list from today’s blog post, standouts include Grounded from Obsidian Entertainment which hits Game Pass on July 28 and the upcoming horror game Carrion from Devolver Digital and Phobia Game Studio which drops July 23.

Other must-play games include Golf With Your Friends on PC on July 23 and Yakuza Kiwami for Xbox One and PC on July 30. For a quick recap, we’ve listed all of the upcoming July 2020 additions to Game Pass below!

Microsoft noted that they added a few surprise games that you might’ve missed. They recapped what was added in the blog post, and we’ve listed those surprise games below for you as well.

Updates for Game Pass titles including the Operation 4: Brothers in Arms update for Gears 5 which introduces a new ranking system among other features.

You can also pre-install Microsoft Flight Simulator for Windows 10 PC right now ahead of its Game Pass release on August 18 which is convenient given the game’s size.

Are you a Minecraft fan? A new “parkour” map is being added to the game called Glitch Runner that sounds like a ton of fun. For Overcooked! 2, a free console update called Sun’s Out Buns Out is available right now that adds five new kitchens, new dog chefs, and more.

If you’re an Xbox Game Pass Ultimate subscriber, you’ve got some perks at your disposal including an exclusive mount, Valor Perks, and 1,000 Lumena in Bless Unleashed.

You can also claim an Avatar Starter Pass in Smite (seen in the trailer below) which includes 3,000 Battle Pass Points, a Daily Deal Token, and instant access to Gods like Merlin, Skadi, Susano, and their accompanying Voice Packs.

If you like to take advantage of Game Pass titles while they’re available, a few games are leaving the service on July 31. As of right now, you still have some time to check them out if you haven’t done so already. Below, you’ll find everything leaving Game Pass on July 31.

After looking at all of the July 2020 additions for Xbox Game Pass and some of the games leaving the service at the end of the month, what are your thoughts? Are you excited to check out new games like Grounded and Carrion?

Are you planning to try out games like RiME before it leaves Game Pass on July 31? Comment below!