"Performance, both server and client-side, has improved." 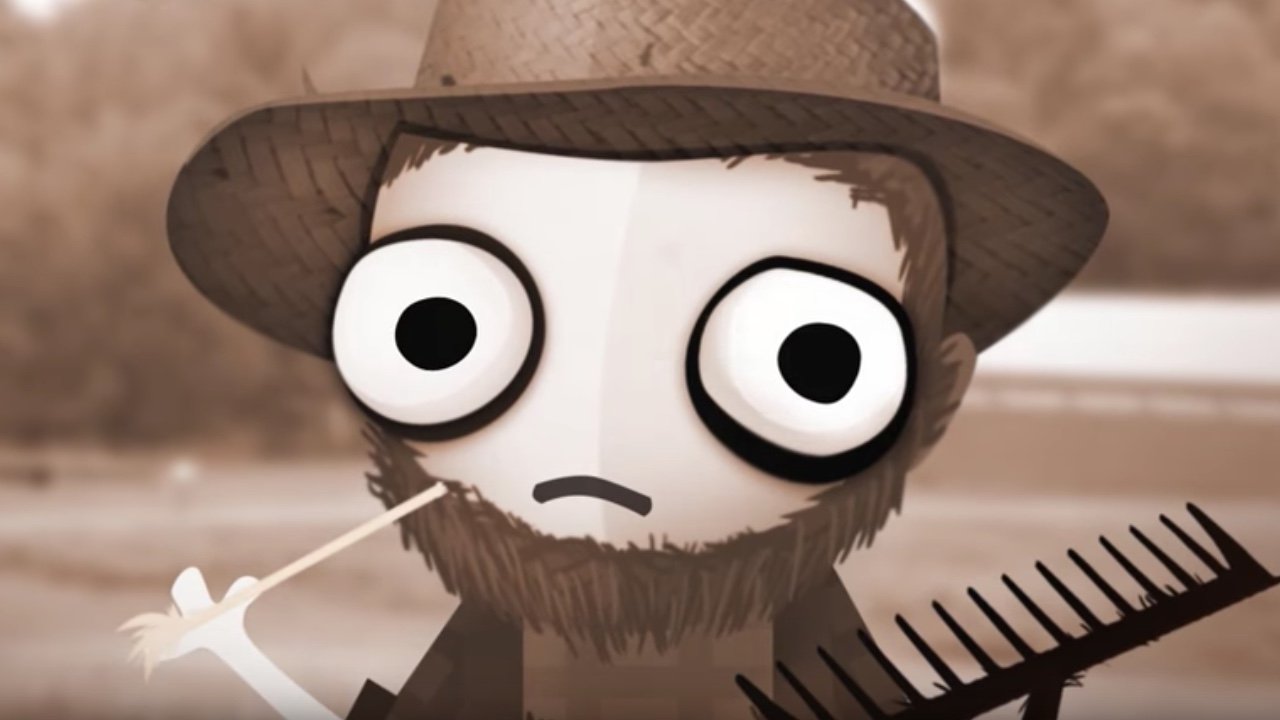 Nintendo says it has no plans for more ARMS updates

Although Party Crash events and small balance adjustments will continue.

7 Billion Humans is due out for PC and Nintendo Switch at some unspecified point in the future, and follows in the footsteps of Tomorrow's previous title, Human Resource Machine.

But whereas Human Resource Machine put you in control of a single human worker, 7 Billion Humans lets you loose on the whole of the species.

The official website says that you will "automate swarms of office workers to solve puzzles inside your very own parallel computer made of people."

The website also features a few cute little gifs illustrating how it will look and work.

It's been a while since we tucked into a Tomorrow Corporation game, but we have very fond memories of World of Goo, and Little Inferno was a delight, so we'll keep an eye on this one.