Tom Holland has posted the first photo from production. 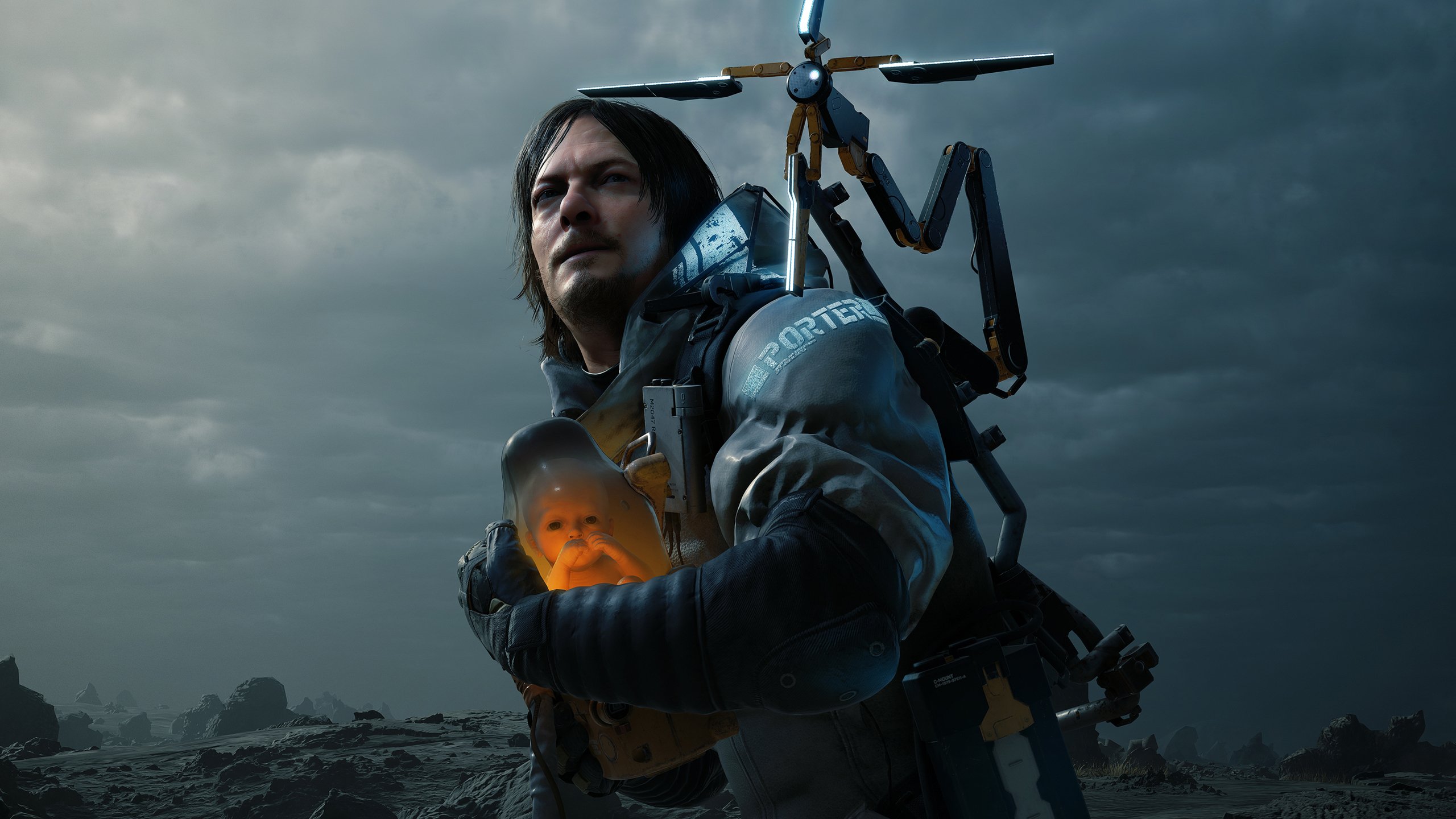 If you're itching to try Grounded you'll be happy to hear it's included among the July 2020 additions to Xbox Game Pass!

Taking a quick look at the minimum PC requirements for Death Stranding, it’s clear you’re going to need a PC with at least 8GB of RAM and 80GB of available hard drive space. To be able to run the game at 720p and 30fps, you’ll also need an Intel Core i5-3470 and a GTX 1050.

At first glance, the GPU and CPU requirements aren’t as high as we initially expected, but the recommended requirements do suggest you have a GTX 1050 Ti in there to run Death Stranding at 1080p and 30fps.

For that nice, pristine 1080p and 60fps, you’re going to want an Intel i7-3770 and a GTX 1060 or their equivalents for AMD. Want the quick rundown for each requirement?

Below, you’ll find the minimum, recommended, and optimal PC requirements for Death Stranding!

No matter what, you’re going to need 8GB of RAM and 80GB of hard drive space to run Death Stranding. As for the CPU and GPU, it really depends on the performance you’re looking to get.

If you just want to play the game and you don’t really care how it looks, the minimum PC requirements should serve you well enough.

On the flip side, if you’re someone who cares about getting that crisp 1080p at 60fps, you should make sure you have something sturdy like a GTX 1060 or Radeon RX 590 to handle the game.

Now that you know the minimum, recommended, and optimal PC requirements for Death Stranding, what are your thoughts? Do you plan to run the game using its minimum requirements, or are you going to max it out at 1080p and 60fps? Comment below!