PS4, PC and Xbox One beta dates for Marvel's Avengers kick off in August, with preorders and PS4 players getting a week's head start. 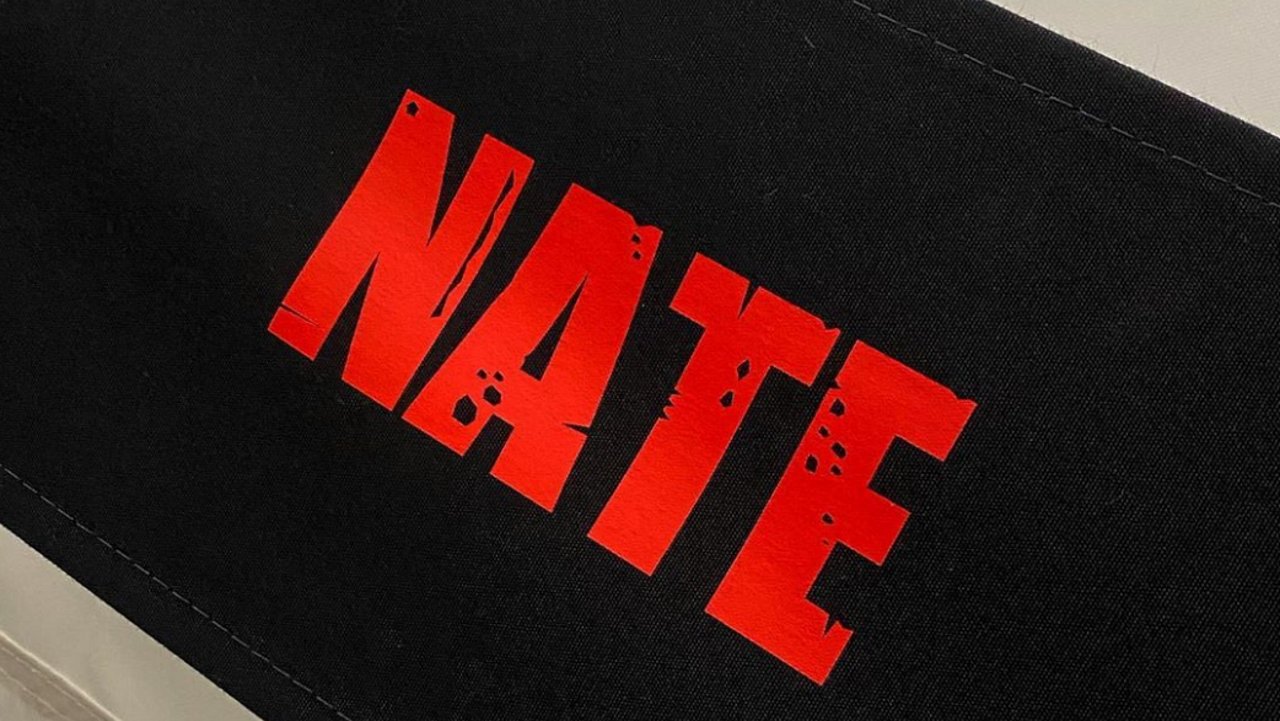 Find out whether your PC can effectively run Death Stranding.

The Uncharted movie is actually going into production, if actor Tom Holland’s Instagram posts are to be believed.

The movie star – who’s due to play a young rendition of lead character Nathan Drake – shared an image of his folding chair from the set with the hashtag uncharted. The chair reads Nate, which at least bodes well for the team having at least seen the games in action to get Drake’s common name right. That’s all the information we’ve got so far on the film, though there are reports that Mark Wahlberg will be taking up the role of old dog sidekick Sully, and Antonio Banderas will be joining Holland for the film (though we don’t yet know his character). Holland has been beefing up a little for his part as Nathan Drake, having recently shared a topless picture on Instagram saying he needed to keep up with Mark Wahlberg.

For those who’ve been following the progress of the movie since it was first announced back in 2009, the news that it’s actually going to head into production may seem hard to believe. Before even starting the film has been passed between seven different directors, finally landing with Zombieland and Venom director Ruben Fleischer.

We don’t have any details about the plot for the game, but given the younger cast, it’s expected to precede the main events of any of the games thus far (barring, of course, Uncharted 4’s younger opening section). With production kicking off, it’s likely we’ll start to see and hear more about where the Uncharted movie will be heading in the months ahead. The film was set to debut March 5 in 2021, but due to the coronavirus pandemic delaying filming and affecting cinemas it’s worth bearing in mind that the date is highly likely to change.

Until the film does arrive, we suppose we can just keep rewatching Nathan Fillion's fan made short from back in 2018.