Definitively rating all of Mario's out-of-hours outings from the last 35 years. 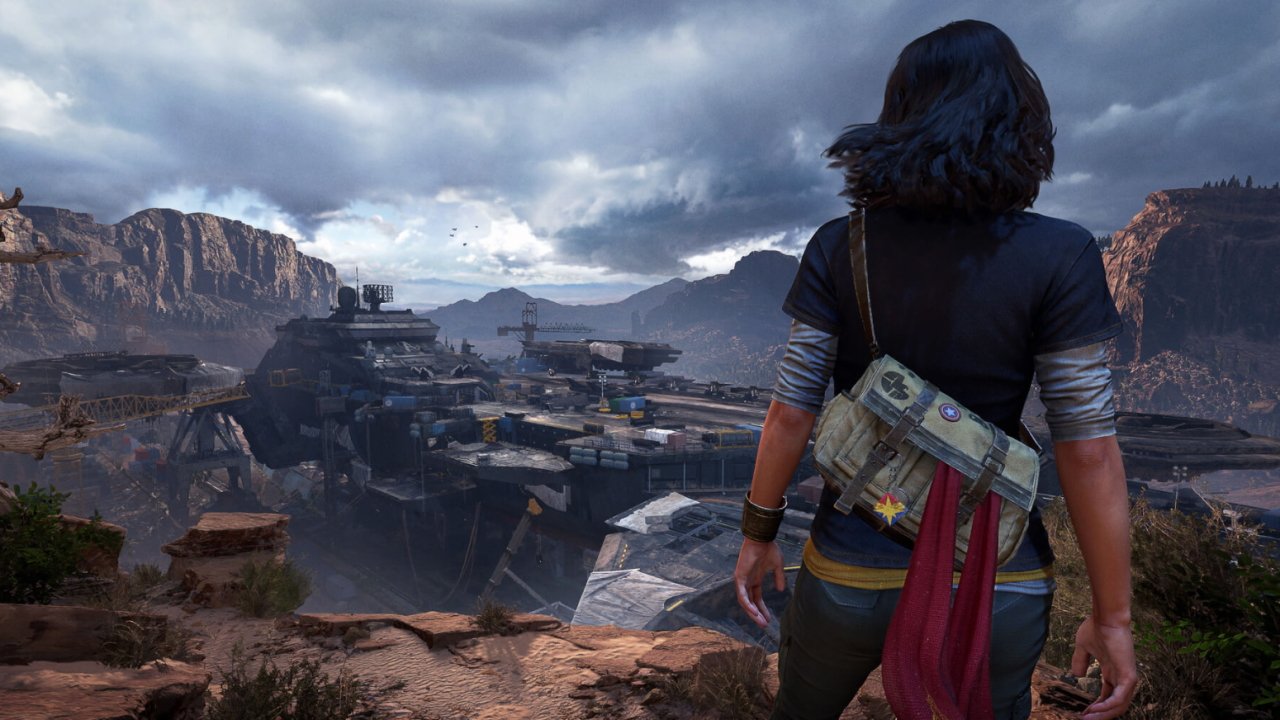 Tom Holland has posted the first photo from production.

The dates for Marvel's Avengers betas (both closed and open) have been revealed for PS4, Xbox One and PC.

Developer Crystal Dynamics has long been teasing a playable beta for superhero mashup action title Marvel’s Avengers, and finally the details and dates have been released into the wilds (via IGN). Here's everything we know, so you can jump in as soon as possible.

Marvel's Avengers beta dates for PS4, Xbox One and PC

Marvel's Avengers will be getting multi-stage betas, starting with a preorder phase on August 7 available to those who’ve already secured themselves a copy on each platform. After a week’s time, that’ll expand into a full open beta. PS4 players will get a week’s headstart on both fronts. Here are how all the Marvel's Avengers beta dates will line up:

That means those who want to get stuck in as early as possible will need to preorder a copy of Marvel’s Avengers on PS4. If you don’t mind the wait, then August 21 will see players on any platform able to give the beta a try before they decide on their purchase.

There’s also a second War Table stream taking place on July 29. Those keen for the beta would do well to tune into that, as we it expect to deliver more information regarding the content players will get to test out. We do know that it’s going to show off campaign and co-op play, as well as special War Zone and Drop Zone missions. More on the latter of those will be detailed during the July 29 War Table. You can catch that by heading to the Marvel’s Avengers YouTube channel on the day of the stream. Want to catch up on everything covered in the previous War Table stream? We’ve embedded it for you below.

To recap, The Marvel's Avengers beta dates start August 7, 14, and 21, with availability depending on your platform of choice and whether or not you’ve preordered the game. Marvel’s Avengers is due to release September 4, 2020.