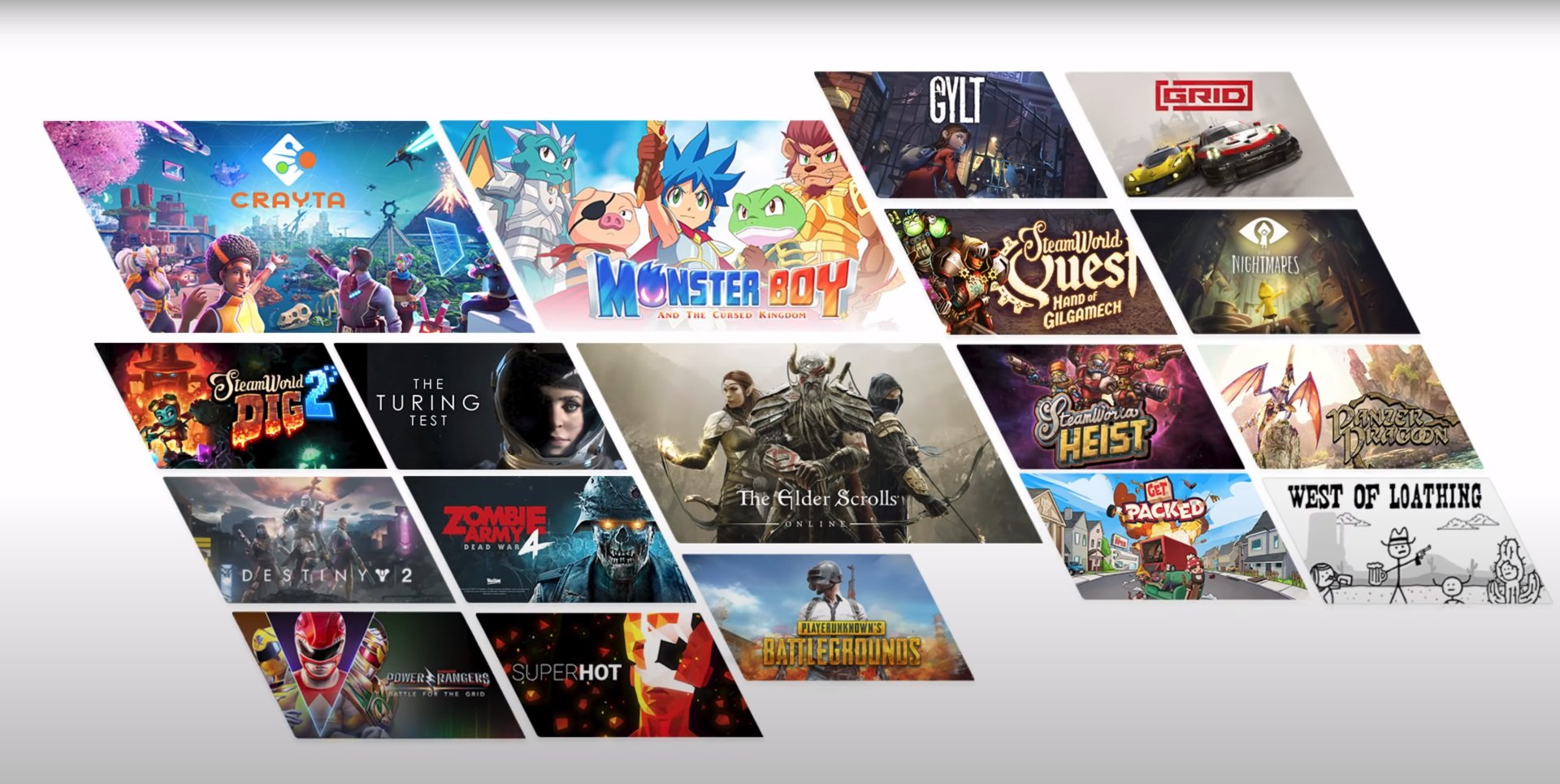 Definitively rating all of Mario's out-of-hours outings from the last 35 years.

On YouTube, Google shared their latest Stadia Connect which goes over updates to the service along with new games that Stadia owners will soon be able to enjoy.

Of the upcoming additions, a few stick out like Serious Sam 4, Outriders, and Sekiro: Shadows Die Twice to name just a few.

Google revealed a lineup of games coming to Stadia in the near future, with some already available on the platform like One Hand Clapping. Google also detailed a Stadia feature called Click to Play which lets users jump into a game without having to wait for it to download.

The idea of being able to immediately start playing a game is extremely appealing, so it’s nice to hear Stadia users will be able to give that a try with confirmed games that support it like One Hand Clapping and The Elder Scrolls Online: Stonethorn.

Wondering what games have been confirmed for Stadia? Below, we’ve listed everything Google announced during their Stadia Connect Livestream!

Looking at that list a little closer, it’s worth noting that Outcasters will be a Fall 2020 exclusive for Google Stadia. Additionally, Super Bomberman R Online will release first on Stadia before inevitably being released on other platforms.

Stadia owners will have to wait a bit for some of the other games on the list like Outriders which will release in 2021 for Stadia, PS4, PS5, Xbox One, and Series X. Still, it’s exciting to see so many titles being added to the list of games you’re able to play on Google Stadia.

If you’re curious about Google Stadia, there’s a promotion going on right now where you can sign up and receive one free month of Stadia Pro. You can also get $10 off your first game purchase on the Stadia store if you’re a Stadia Pro subscriber.

If you haven’t watched Google’s Stadia Connect, we’ve embedded the video below for you to check out.

After watching the latest Stadia Connect and reviewing the list of games coming to Google Stadia, what are your thoughts? Are you excited to play games like Outcasters on Stadia? What do you think of Stadia’s Click to Play feature? Comment below!