Build your own console with the Lego Nintendo Entertainment System

Piece your own NES together brick by brick with this $230 Lego set. 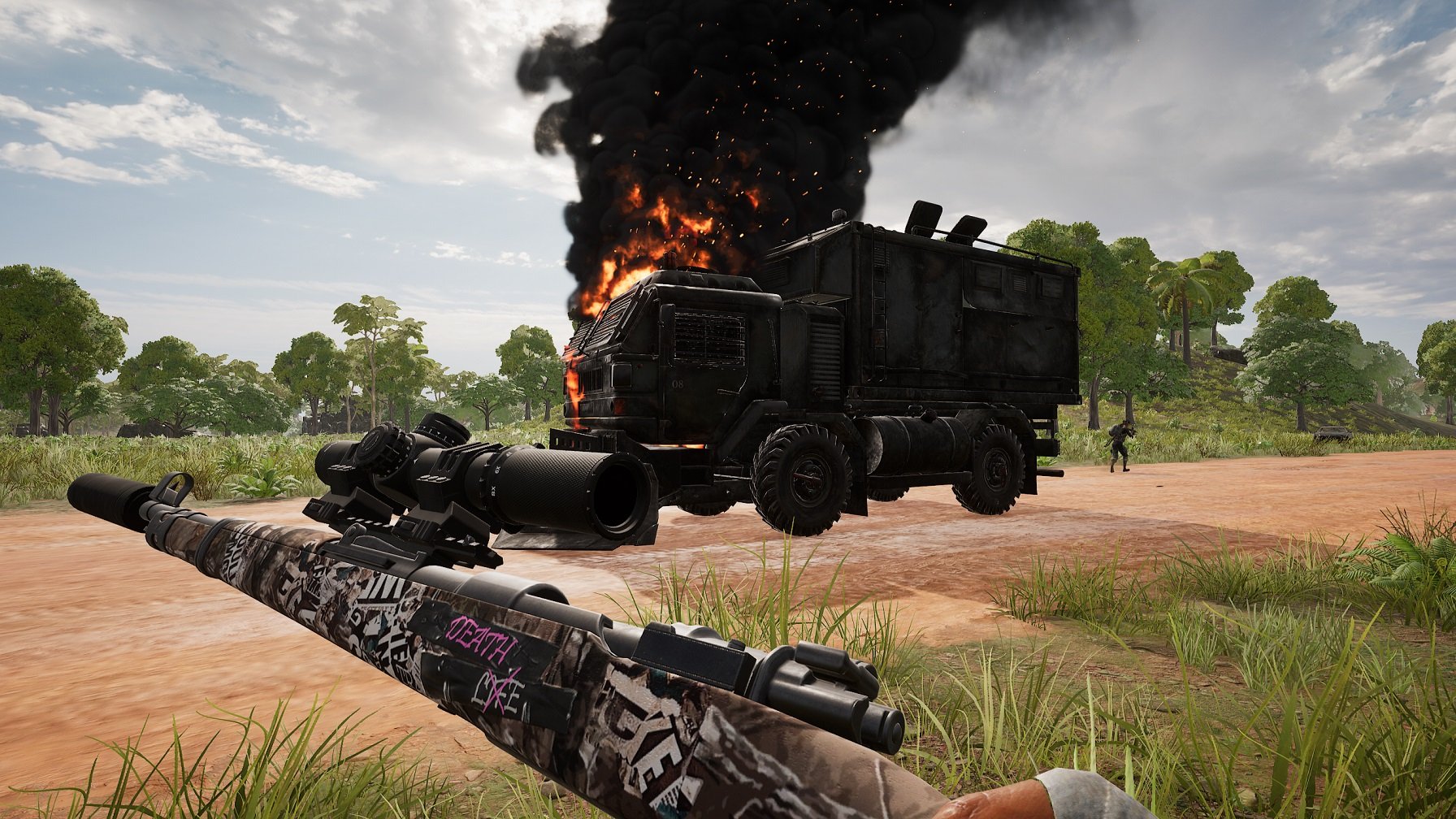 The service will offer even more games in the near future.

PUBG update 7.3 has arrived with a bang today ahead of Season 8 starting on July 22, adding a new throwable C4 charge that can kill even through walls and floors. Campers can still look forward to the "confiscated weapons" in Season 8's reworked Sanhok, including the fully kitted Julie's Kar98 above.

This update's C4 timed explosive can be attached to surfaces and emits a foreboding beeping, steadily increasing as it approaches kill o'clock. If you're anywhere inside a 25m radius of the funbox when it stops beeping, you're pretty much dead. That's vertically and horizontally, so even on the upper floors of most houses there's nowhere to hide as it goes through cover (though doesn't destroy it). And no, you can't stick C4 to players, so no sacrificing one member of your team to run inside just before the timer goes.

Now that there's no safe building, perhaps vehicles might be a safer hiding place, as damage to them has been slightly mitigated. If you're hitting the engine block you'll drain its health as normal, but hitting the upper part and roof of a car or jeep will only deal half damage, and the side doors will take only 75% damage.

Boats are also a bit tankier with extra armor, and if you flip your car you won't take quite as much damage as before. And when your car does eventually tick down to 0, it won't immediately explode. Now you'll have five seconds to bail out and try to get to safety.

Some more quality of life updates have added the parachute follow feature for teams dropping in together, if you open the map and select a teammate to follow down. Now you can grab a water refill in safety knowing you won't end up on the other side of the map.

There have also been a few improvements to the train system in Vikendi, hopefully they'll arrive on time now. You can see exactly what's changed by checking out the patch notes.

The 7.3 update lands just a week before PUBG Season 8 begins, adding in a number of other changes including the newly remixed jungles of Sanhok. The smaller map includes special "confiscated weapons" such as Julie's Kar98, pictured above, which can be found pre-configured with a suppressor, 6x scope, and Bullet Loop attachment giving you pretty much the best sniper rifle in the game straight off the bat. That is if you're lucky enough to find it as soon as you land.

More of these pre-configured "confiscated weapons" can be found around Sanhok, with skins fashioned by their previous owners. We're not entirely sure who Julie is, but she appears to have pretty good taste in decals.

What do you think of the changes made in PUBG update 7.3? Excited to drop in and test out the new C4? Or mad about your house hiding strategies now being nerfed? Let us know in the comments.