Find out whether your system is able to run Hyper Scape! 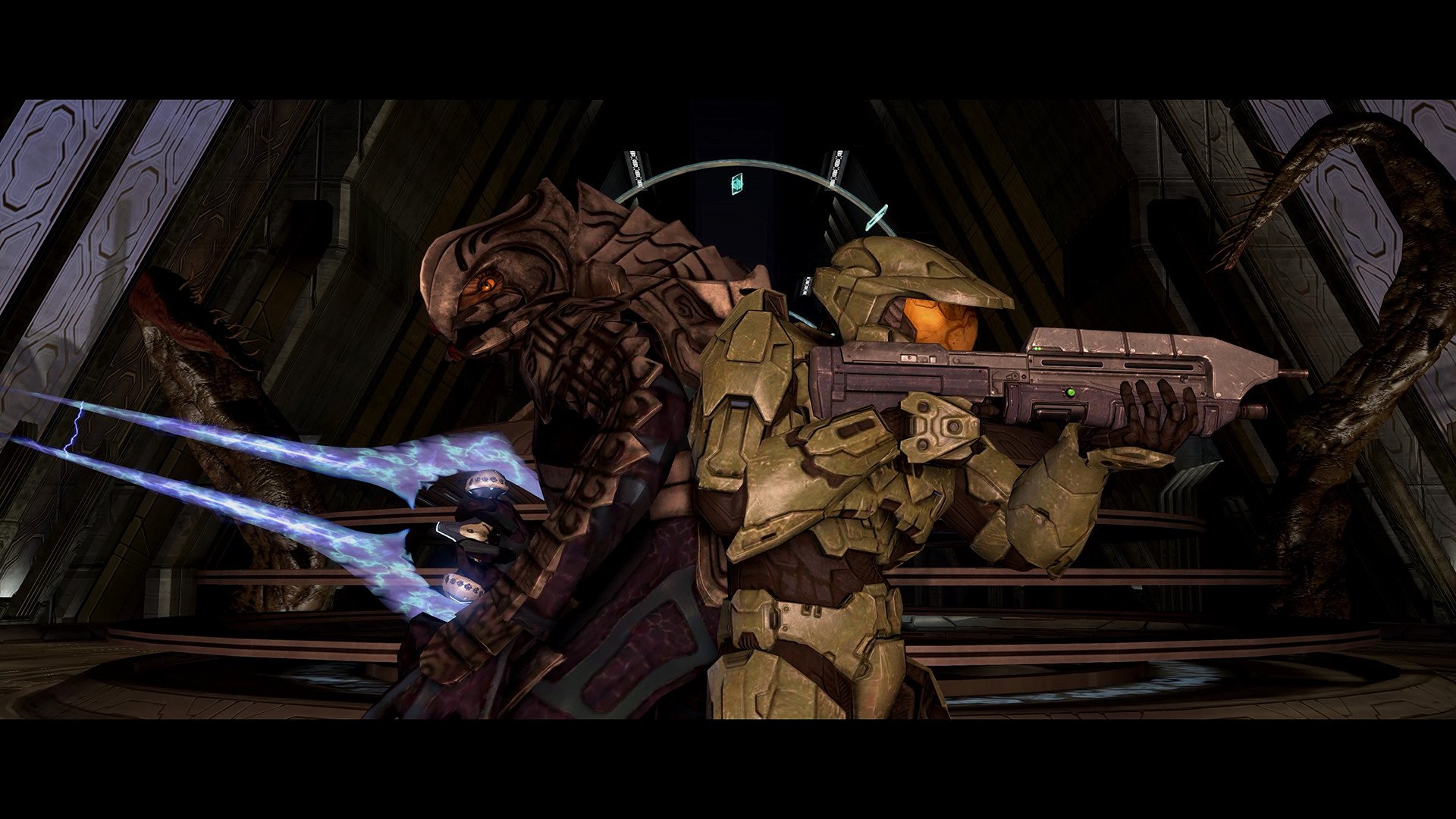 The simple steps required to download and play the Hyper Scape open beta.

You can now play Halo 3 on PC, as the latest addition to Halo: The Master Chief Collection arrives slightly ahead of schedule.

The next entry in the big Spartan’s collection wasn’t expected to release until later today, but it appears 343 Industries has opened the floodgates (though hopefully not the flood gate) a little early, making Halo 3 available to download on Steam several hours in advance of the originally planned launch time.

Community director Brian Jared acknowledged the early launch on Twitter, noting that “it’s been nearly 13 years, we figure you’ve waited long enough. Note some services may still be coming online ahead of our 'official' launch tomorrow AM.”

Yep, Halo 3 PC and the MCC update are now live a bit early. It’s been nearly 13 years, we figure you’ve waited long enough. Note some services may still be coming online ahead of our “official” launch tomorrow AM. pic.twitter.com/hrIeBec6mw

Those looking to finish the fight (a least until Halo4 comes out) can – as with all the previous entries in the collection – pick up The Master Chief Collection on Steam for $39.99, or buy Halo 3 individually for $9.99. It should also become available as part of Xbox Game Pass for PC.

Halo 3 concludes the initial trilogy of the Halo series, following the Chief’s fight against alien species the Covenant and the Flood. The game introduced chunky support weapons like the Spartan Laser to the fray, unleashing massive damage at the cost of slow movement speed. In addition, it was the first title to feature deployable equipment such as flares and defensive screens.

Originally released back in 2007, Halo 3 received widespread critical acclaim as a peak delivery of the Halo formula. That might feel a little outdated these days, but if you’ve been enjoying the other entries in The Master Chief Collection then it’ll likely deliver exactly what you’re after.

With Halo 3 now in the PC version of Halo: The Master Chief Collection, that just leaves Halo 3 ODST and Halo 4 to join the ranks. We can likely expect those to filter out over the rest of the year.