All the rewards you can earn from Animal Crossing: New Horizons' Bug Off events. 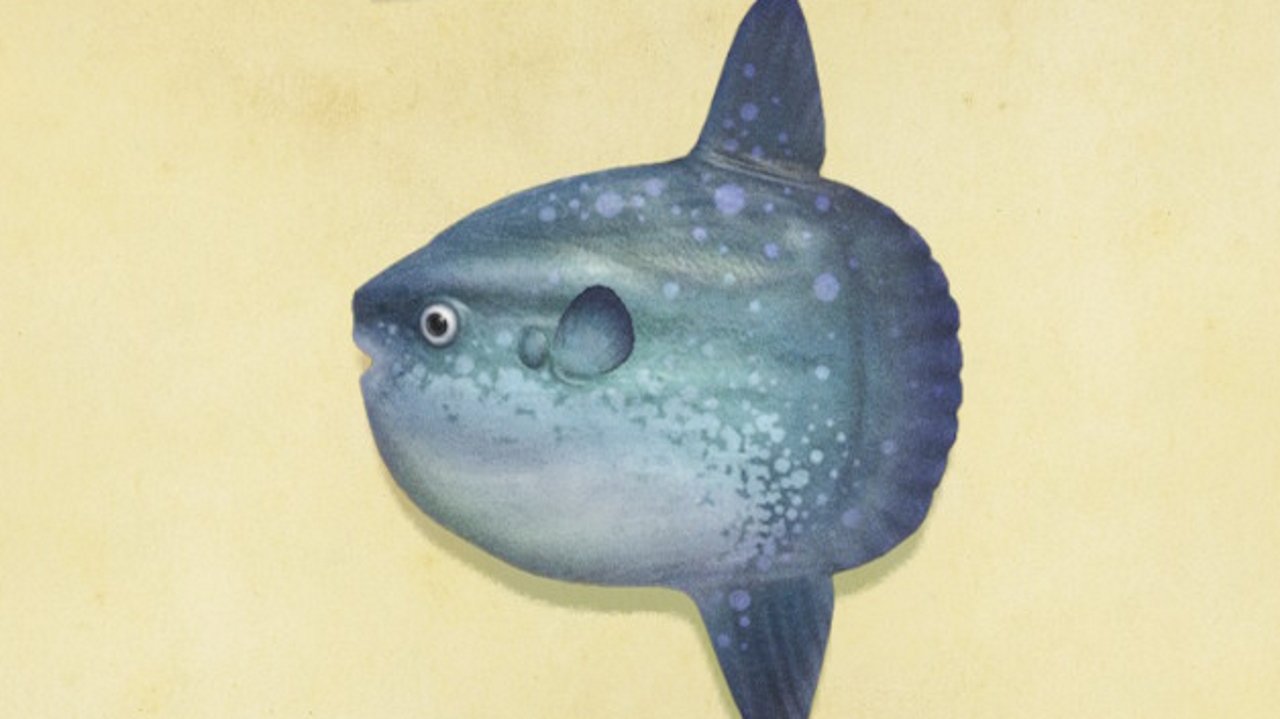 The worldwide COVID-19 pandemic has hit most charities hard, but it has also shone a little light on the help AbleGamers provides.

Looking for the biggest catch of the seas? It might have a fin, but the Ocean Sunfish is no shark. If you watch to learn how to catch Ocean Sunfish in Animal Crossing: new Horizons then all you need to do is follow the steps detailed below. Happy fishing, friend!

More a mighty blob of the waves than a titan, the Ocean sunfish appears only during the summer months. Fitting its name, you’ll only be able to catch this big fish during the day, from 4am to 9pm. It’ll appear as a massive shadow with a dorsal fin. You might expect a shark when pulling this fella out, which makes his enormous size quite the surprise.

You can sell the Ocean Sunfish to Timmy and Tommy at Nook’s Cranny for 4,000 bells, or hold onto it until CJ arrives to make a tidy profit of 6,000 Bells instead. Not quite as good aas the other summer sharks, but a nice bell bounce all the same.

Related: How to catch Puffer Fish