New blood arrives on the beaches of England, bringing fresh ideas to the Assassin's Creed series. 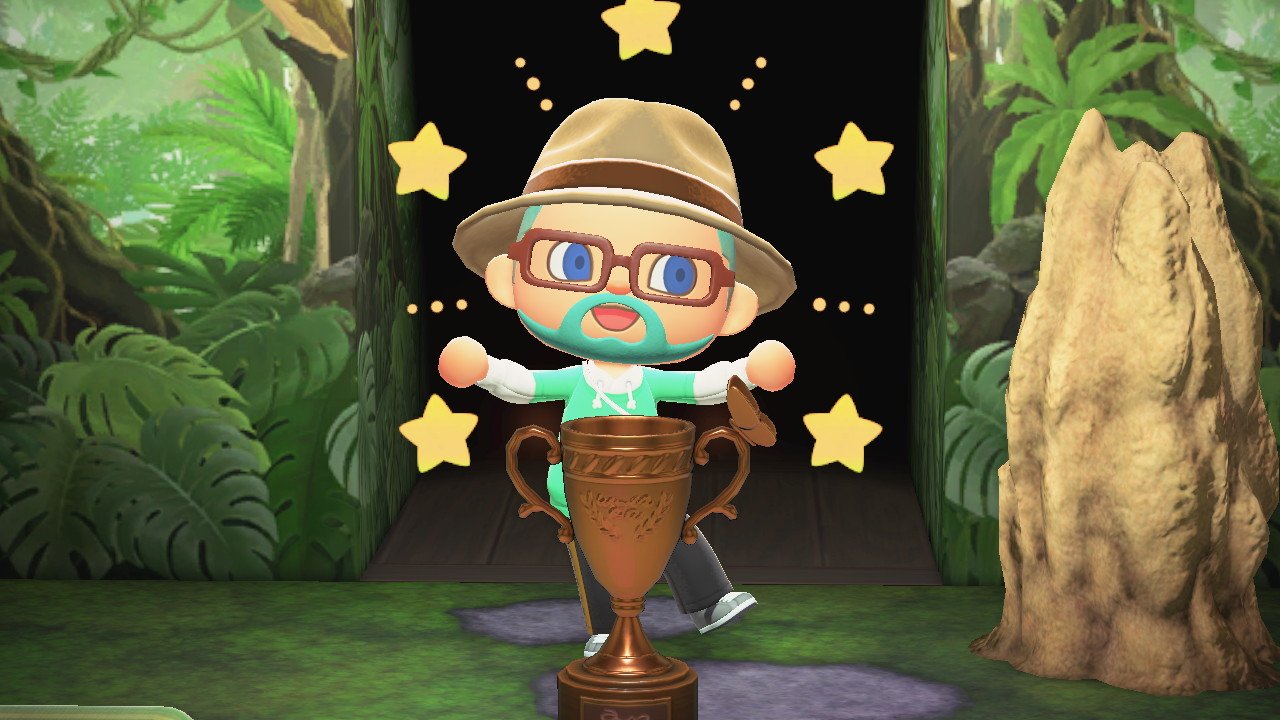 When and where to catch Animal Crossing: New Horizons' Ocean Sunfish, the biggest body in the waves.

The Bug Off event in Animal Crossing: New Horizons is your chance to impress Flick with your net-swinging skills. Return to him crawling with, uh, creepy crawlies and you’ll build up points you can then trade in to earn special, bug-themed rewards. If you’re wanting to know whether it’s worth collecting them all, you’ll want to know all the Bug Off rewards in Animal Crossing: New Horizons. Handily, we’ve put together a list of all of them below.

The Animal Crossing: New Horizons Bug Off rewards are given randomly for each 10 points you earn during the competition. Speak with Flick after a run through the competition and ask him about other things so you can trade points for prizes. Which item you get is random, but there are 13 core prizes, as well as three trophies to earn. Here are all the Bug Off rewards in Animal Crossing: New Horizons:

The points towards trophies carry over between Bug Off events. These take place each month during the summer season, so don’t worry about collecting several hundred bugs in your first event. Reach the points required and you'll be sent a trophy in the mail the next day.

How to farm Bug Off points

Really keen for those trophies? You’ll struggle to beat much more than 11 bugs in each run through the competition, and that’s provided there are plenty of butterflies or other bugs about. Thankfully, there is a trick you can use to increase your haul massively. All you need is a rotten turnip. Store a turnip for over a week after buying it from Daisy Mae and it’ll turn rotten, meaning you can no longer sell it for big bells. The upside is that it’ll attract ants or flies by the dozen.

Plant your rotten friend nearby before starting the event, then head over to catch an ant. You’ll scare them off when catching one, but perform a short run away or enter and exit a building once, and you should find the ants or flies have returned. Using this method you can grab plenty of bugs over and over, though they won’t sell for much when you hand them over to Flick. He still loves them though.