Another name ruined for people everywhere. 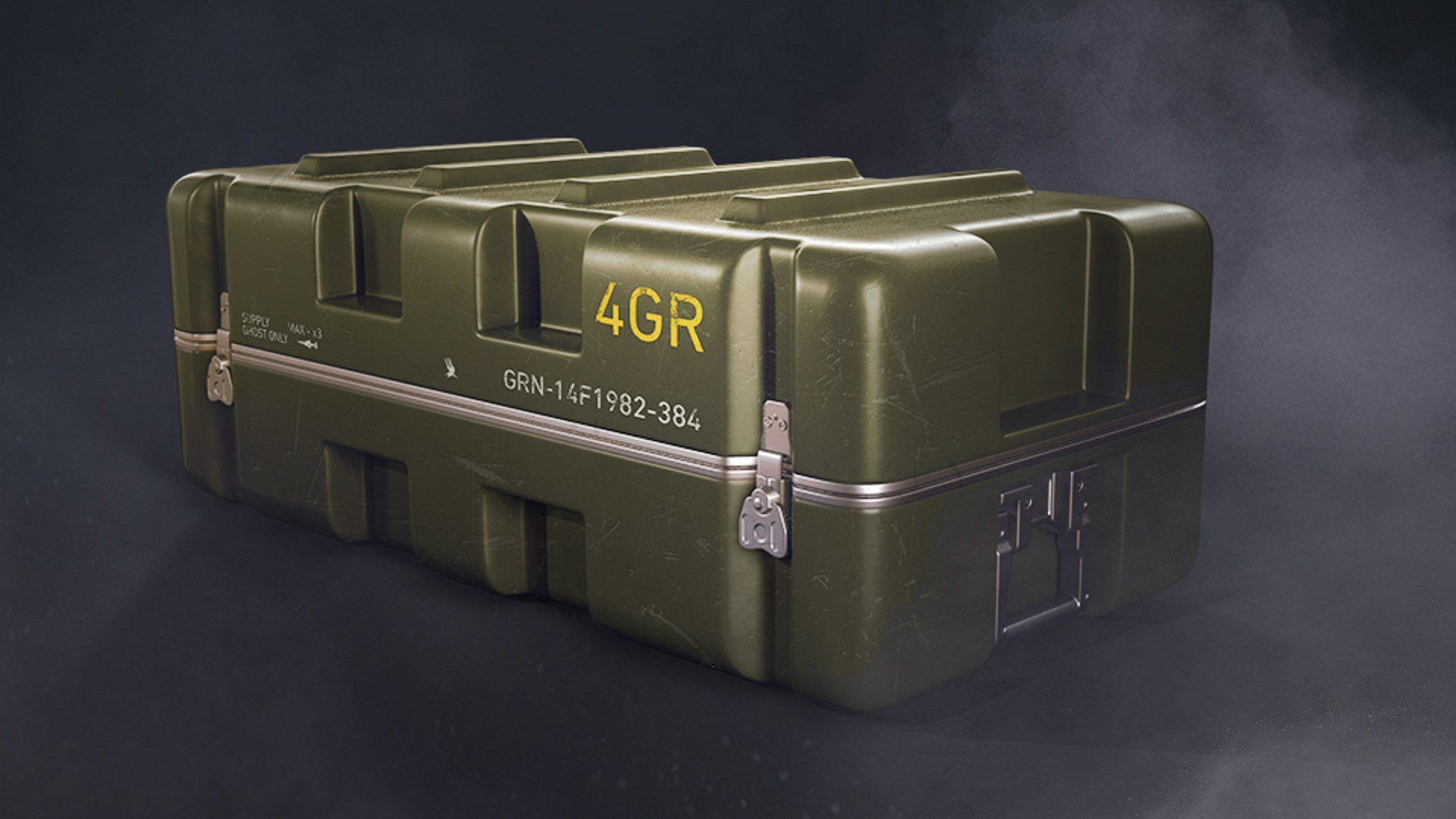 "Performance, both server and client-side, has improved."

Ubisoft is adding loot crates to Ghost Recon Wildlands in the next update.

Due before the end of January, Ubisoft has released a thorough FAQ covering the loot crate contents to stave off any complaints following the Battlefront 2 uproar.

Added with the free Extended Ops update, Ubisoft says their Battle Crates will “offer you an additional and accessible way to complete your cosmetic customization experience, for both the Campaign and Ghost War modes.”

The crates contain a selection of skins of different rarity (go figure). There are two flavors, one for solo and co-op, and the other for PvP multiplayer. The crates designed for the multiplayer Ghost War mode (called Ghost War Crates) will provide weapon reskins with no impact on weapon stats to maintain an even playing field, as well as new character skins called Icons. The campaign and co-op mode variant (Spec Ops Crates) will contain weapons and vehicles along with cosmetics.

There are over 200 new items, and each crate will drop three pieces which come in the rankings: Rare, Epic and Legendary. Crucially, you won’t be able to receive duplicates, so you can only earn new gear from opening them. Cosmetics opened from either the Spec Ops of Ghost War Crates will be usable in both solo and multiplayer with the exception of the Icon skins which are exclusive to Ghost War Crates.

While we’re sure some players will be unhappy about the addition, Ubisoft has clearly gone to great lengths to tick off each and every box that caused a ruckus for Battlefront 2 and Destiny’s loot box woes, as well as learning from the likes of Overwatch.

“Throughout the development of the Battle Crates, we made sure the implementation is fair in terms of the items given to players, while also ensuring that they have zero impact on gameplay and player’s progression,“ the FAQ reads.

Crates will cost you 400 store credits, and all players will receive one free crate of each type when the update drops before the end of the month.